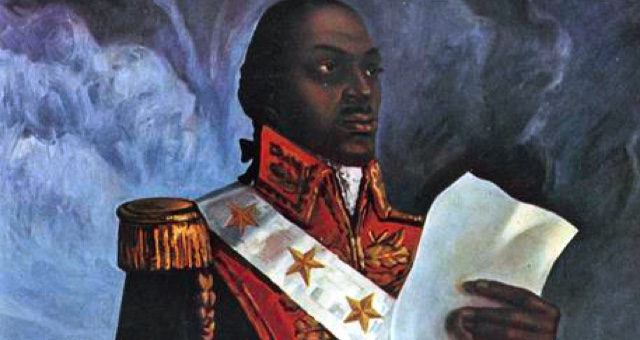 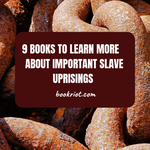 Do you remember last year when Kanye West said slavery sounded like a choice to him? Well, this got me thinking what would lead anyone, let alone a black man, to believe such a thing? It’s natural to have questions about a narrative that says a group of people were enslaved and didn’t fight against it. Slave uprisings are a part of the narrative that is often glossed over. While Kanye chose to question the people, I questioned the narrative. The truth is that African people were fighting against slavery from the beginning.

As a Brit, I used to always associate the slave trade with America. During the 400 years of transatlantic slavery, the average Brit didn’t come into contact with an enslaved person. Slavery in Britain took place on the Caribbean islands that were part of the British Empire. This is in stark contrast to the U.S., in which enslaved people and citizens came face to face every day. The geographical distance unfortunately led to a mental distance when it comes to how Brits think about the part they played in the transatlantic slave trade. When stories of the atrocities of slavery are told, it’s mainly from the perspective of America, despite the fact that the slave trade began in the 15th century, 300 years before America declared independence. Technically, America was another slavery outpost of Britain for those centuries.

The Abolition of Slavery

In fact, the only time I hear Britain admitting to any kind of participation in the slave trade is when it is bragged that Britain abolished slavery in 1833, 30 years before America followed suit. And it was all thanks to an enlightened politician by the name of William Wilberforce. At least that’s what the 2006 film Amazing Grace would have you believe.

Similarly, Harriet Beecher Stowe, while influential in the abolitionist movement, did not single-handedly bring about the civil war by handing Uncle Tom’s Cabin to Abraham Lincoln. The way in which the enslaved people in her book are portrayed speaks volumes about about how the road to the abolition of slavery is perceived. Although Beecher Stowe’s characters, unlike Margaret Mitchell’s in Gone with the Wind, despise being slaves, they are too meek and mild to rise up and do anything about it. In a word, no.

The fear that slave owners had of slave uprisings was not unfounded. Americans especially knew the price a human being would be willing to pay for their freedom. The enslaved people throughout the course of the 400 years of the transatlantic slave trade were not just waiting around for their masters to become enlightened to the atrocities of slavery and end it. No, they fought against it every single step of the way, persevering through defeat after defeat until they finally won their freedom.

In America alone there were at least 250 slave rebellions before abolition was passed in 1865. That is at least 250 instances in which slaves fought against and risked (and often lost) their lives for their freedom. The most well-known being the Nat Turner revolt. These rebellions also occurred a lot more frequently in the Caribbean and South America, where slaves often outnumbered their owners.

The largest slave rebellion occurred in San Domingue. This led to the creation of the independent state of Haiti in 1804. Haiti was the first nation to abolish slavery, 30 years before Great Britain. Haiti was no small loss to the French, either. It was the most profitable island in the Americas. The success of the Haitian rebellion led to an increase in rebellions across the Caribbean, including the Baptist War, or Christmas Day rebellion, in Jamaica in 1831, which involved 60,000 rebels. When the governor and slave owners of Jamaica saw how the slaves preferred death to a lifetime of slavery, it became clear that the clock was ticking on the legality of the slave trade.

For one of the world’s biggest, cruel, and economically profitable institutions to be dismantled, people in power and with influence had to get involved. But to think of these people dismantling slavery all by their lonesome is unjust.

While there are a plethora of books on the civil war, In my opinion there isn’t enough writing on the uprising that preempted it. 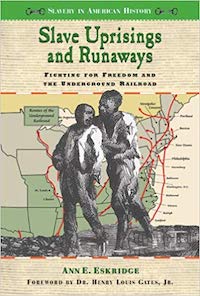 Slave Uprisings and Runaways: Fighting for Freedom and the Underground Railroad by Ann E. Eskridge

The Black Jacobins: Toussaint L’Ouverture and the San Domingo by C.L.R. James

An in-depth account of the Haitian revolution and how Haiti became the first independent country in the Caribbean following European rule. 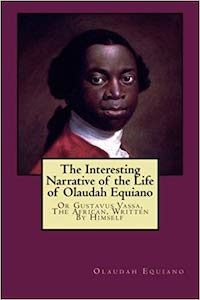 The autobiographical account of Equiano’s time in enslavement and his journey to becoming an independent free man.

A two-volume graphic novel depicting the most famous slave uprising in America by acclaimed author and illustrator Kyle Baker. Trigger warning: it is very violent. 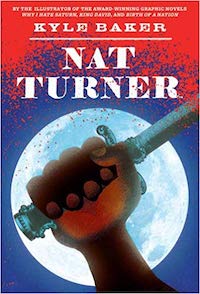 Night of the Silent Drums: A Narrative of Slave Rebellion on the Virgin Islands by Lonzo Anderson

A fictional telling of the slave uprising on the Caribbean island of Saint John under Danish rule. Based on true events. 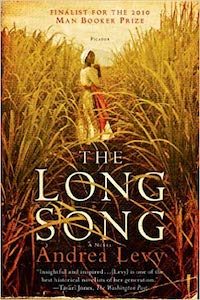 The Long Song by Andrea Levy

Levy’s Man Booker short listed book of family and resistance set against the backdrop of the Baptist War and the violent end of slavery.

Facts and Documents Connected with the Late Insurrection in Jamaica: With a Narrative of Events Since the First of August, 1834 by James Williams

The historical textbook account of the Christmas Rebellion of 1831 in Jamaica.

A detailed account of all the known instances of slave resistance and rebellion throughout the slave trade. 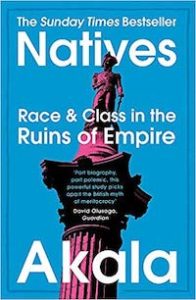 Natives: Race and Class in the Ruins of Empire by Akala