If you want to read the trendiest books of the year which are not only all the rage but will also perfectly complement your lazy beach holiday, this is THE list for you. 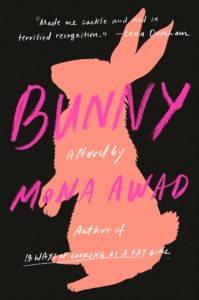 Samantha Heather Mackey is an outsider in her small, highly selective MFA program at New England’s Warren University. She inexplicably receives an exclusive invitation to join the fabled “Smut Salon”, founded by a pack of intolerably twee rich girls who call each other “Bunny”. She finds herself drawn to this group – ditching her only friend, Ava, in the process. 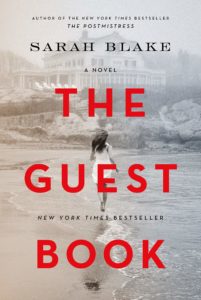 The Guest Book by Sarah Blake

Sarah Blake’s latest novel, The Guest Book, is an engrossing epic that charts the course of the Milton family over three generations, from the 1930s to present day.

Pertinent issues that have plagued American history like classism, prejudice and identity are neatly tied in this transcendent novel. 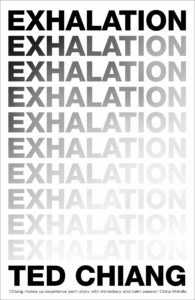 In these nine stunningly original stories, Ted Chiang tackles some of humanity’s oldest questions along with new quandaries only he could imagine. Putting a new spin on tired science fiction tropes, Chiang’s scintillating new collection will satisfy all your Black Mirror cravings.

Prescient, profound and mind-boggling, these stories deliver a heady combination of compassionate insight into humanity and intellectual curiosity. 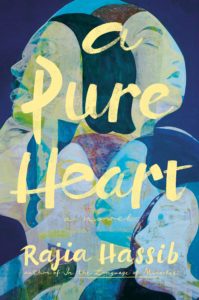 A Pure Heart by Rajia Hassib

A profound tale of two Egyptian Muslim women in the 21st century, and the decisions they make in work and love that determine their destinies.

This is a timely, thought-provoking novel that explores the intersection of religion, identity and politics in the aftermath of the Arab Spring. 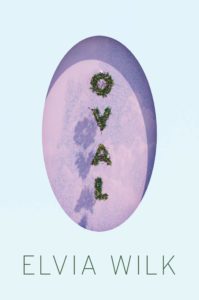 In near future Berlin, artists are employed by corporations as consultants, there is unprecedented economic disparity and the weather is acting bizarre. We meet a twentysomething couple, Anja and Louis, who are living in a corporate-sponsored sustainable community. Louis is working on developing Oval, a pill that increases generosity. He coaxes Anja to try out this experimental drug, a decision that has long-reaching consequences.

This weird and hilarious dystopian story gives a grim view of today’s society and the terrifying repercussions our actions might have in the future. A consummate marathon read! 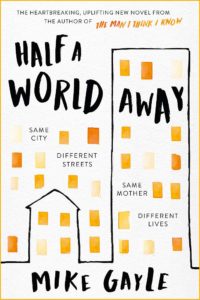 Half a World Away by Mike Gayle

When Kerry, a single mum, reaches out to the sibling she lost on the day they were torn apart as children, she sets in motion a chain of events that will have life-changing consequences for them both.

This tender, charming tale of family, love and sacrifice will warm the cockles of your heart. 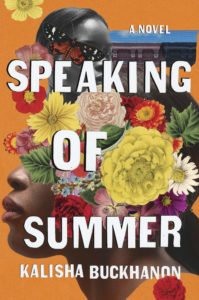 Autumn Spencer’s twin sister, Summer, walks to the roof of their shared Harlem brownstone one cold evening and is never seen again. The door to the roof is locked, and the snow holds only one set of footprints. Faced with authorities indifferent to another missing Black woman, Autumn must pursue the search for her sister all on her own.

This uniquely gripping psychological mystery explores patriarchy, racial prejudice and the dynamics of a fractured family in crisis.