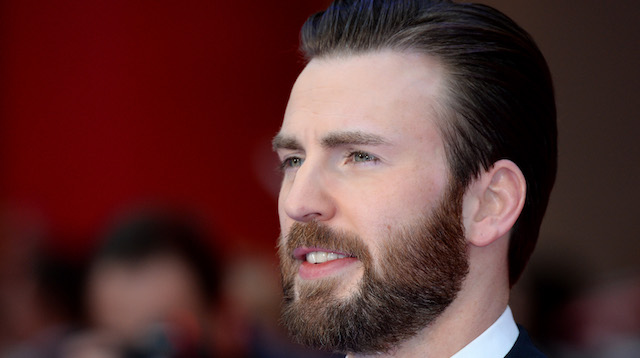 Now that he’s passed the shield to Anthony Mackie, Chris Evans is free to take on other roles. The first looks to be Ransom Robinson in Rian Johnson’s Clue-on-crack whodunit Knives Out, in the trailer for which Evans can be seen—and heard—swearing America’s ass off at horror queens Toni Colette and Jamie Lee Curtis, among others, and, in his most impressive bit of acting to date, pretending to hate dogs:

In honor of Evans’s new freedom of diction, we thought we’d recommend some sweary bookish roles for this self-professed literature nerd. 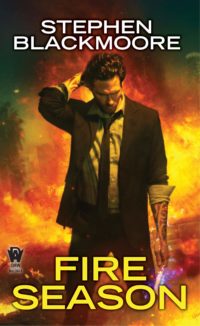 A necromancer with a heart of extremely tarnished silver (at best) Eric Carter stomps through the ugly bits of L.A., the cartel infested parts of Mexico, and Míctlan, which is an extremely disturbing underworld, doing whatever he must to survive. The series is a sublimely horror-tinged mix of L.A. noir, murder mystery, ghost story, and the mythology they tried to sanitize with musical numbers when we were kids but which is actually the opposite of that.

The deep dark in this series is about on par with Snowpiercer, though Carter is much more likely to drop a casual f-bomb than anyone on the eternal train was. Super casual. And with good reason. People keep trying to kill him in really brutal, messy ways. Many of which he’s earned and 100% deserves. It would, additionally, be super fun to see Evans take a part that, while not a villain, is essentially Cap’s moral converse. 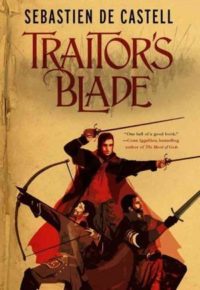 Those of you who have read this series are probably thinking, “Kest? But Chris is a total Falcio!” And that was my first instinct, too, but I think that’s based more on his turn as Cap than on Evans’s range as an actor. I think he’d be perfect as the taciturn sword master who only speaks when he has something to say, that thing often being an emphatic oath (even if curses are a bit different in Tristia than they are in our world). Kest is a man of honor but also a man of truth, a man who isn’t afraid to make the difficult decision, a man who will risk everything for his friends but who refuses to waste a moment of his life or anyone else’s in a futile gesture.

A man whose spare use of words means that, when he does use them, they carry a great deal of weight and people are prone to listen. Even if he does sometimes need to curse to get Falcio and Brasti’s attention. 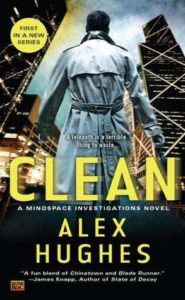 When the Tech Wars nearly destroyed the world, the Telepath’s Guild stepped in to restore balance. Some of what they did to win the war wasn’t so savory, including experimenting on their own people with addictive, power-expanding drugs and then kicking those same soldiers out of the guild when they ended up suffering from addiction. Like Adam, the POV character in the Mindspace Investigations novels. Now, Adam works for the Chicago police department as an interrogator under Detective Elizabeth Cherabino. Alas, she doesn’t really trust him, nor her department, nor the Guild.

I’m kind of into the idea of seeing Evans go back to the broken down type he played in Snowpiercer, one who doesn’t have it all together (or together at all), one who struggles daily with whether morality trumps survival.

But with cuss words. 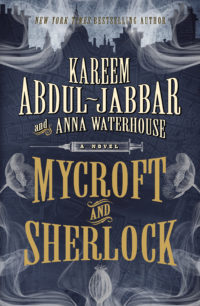 Alright, fine, this Mycroft isn’t sweary as such, but he doesn’t have to say the words to convey the sentiment. Keep in mind that KAJ has given us a much younger Mycroft than Conan Doyle or the BBC, one who served Queen Victoria as a spy and field agent until he was benched by…well, I’m not going to tell you, because both the books and the comics are delightful and you should experience them for yourself. I’m not sure how Evans is at accents but I’m sure the right coach can get him prepped and, honestly, Mycroft could do with a little less civility, especially when dealing with his pedantic pissant of a little brother; I can absolutely see this incarnation letting loose with most excellent tirades when alone behind closed doors. 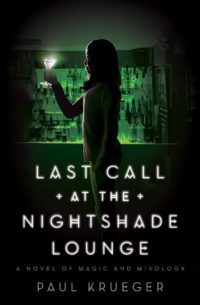 Zane (Last Call at The Nightshade Lounge by Paul Kruger)

We’ll have to disregard age a bit for this one, but I’m fine with that if you are. Honestly, I think we could age everyone up in this story and not lose the core concept—plenty of us are searching for purpose into our 30s and 40s these days (dear youngs on Twitter, much as this may shock you to hear, life does not end the second you clock rolls over to 26). Because it turns out you can go home and, in this case, home is the guy you hooked up with in high school who now crafts magical cocktails to help him kick demon ass. Zane is the old friend who initiates Bailey Chen (Gemma Chan? Zhang Ziyi? Jessica Henwick?) into the mysteries of real mixology and evil splattering. Of course, Zane’s amazing new girlfriend makes things a little difficult, but life is what happens when you’re not paying attention, right?

Trucker (Tikka Chance on Me by Suleikha Snyder)

Thanks to fellow Rioter Jessica Pryde for this one; I’ve only started reading romance in the past few years and as such, I’m way behind. Apparently, Trucker’s, erm…physical characteristics are based on a younger Chris Evans, but I think we can all agree that dude has aged nicely and there’s no reason a biker in his late 30s can’t fall in love with a nice Indian woman in her mid- to late-30s. Because, and I know this will shock some of you, humans don’t expire until they’re dead. Jessica has assured me that Trucker is very sweary and also a biker and also a bad boy so let’s do this thing. 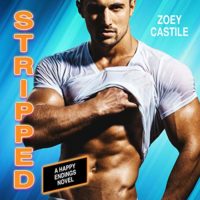 This one is Jessica’s too, so it’s thanks to her I know one of my favorite fantasy writers also writes romance and erotica under a pseudonym. This one has an awkward laundry exchange, an American flag thong (his), and some ‘splaining to do before Zac has his chance to woo Robyn Flores. And will she even be interested after her best friend abandoned Robyn for her fiancé, Zac ends up being leading man of the group entertaining at said best friend’s bachelorette party, and Robyn has to think of a way to explain all of it to her traditional family? Maybe if you swear enough, Zac, it will all work out…

These sweary bookish roles should keep Evans busy for at least a couple of years. And while he’s filming these adaptations, I have some ideas for Diego Luna I tripped across while working on this piece, so that one is up next…