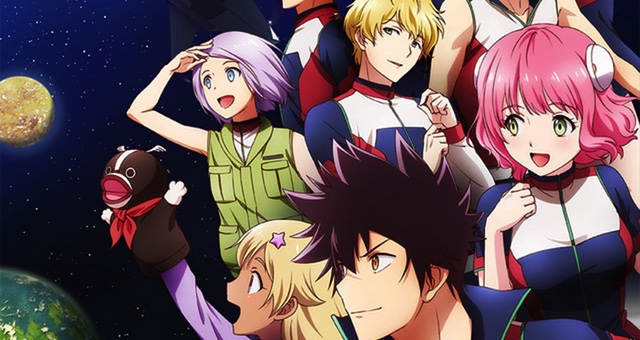 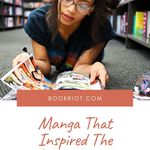 How is it already July? I can’t believe it! But the outdoor temperatures here in the DC area don’t lie, so I can’t pretend my calendars are wrong. In the anime world, July also means a new slate of series are set to premiere. So, without further ado, here’s your round-up of the manga and light novels that inspired the summer 2019 anime season. Previous restrictions still apply: I don’t include the source material for continuing series, additional seasons of existing series, or sequel series and spin-offs. If I did, it’d get too unwieldy. 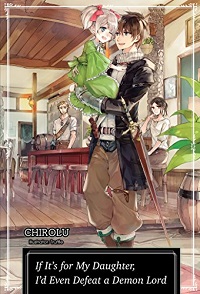 If It’s for My Daughter, I’d Even Defeat a Demon Lord by Chirolu

While on a mission, an adventurer stumbles across a young demon girl. He’s too soft-hearted to leave her to die, so he takes the girl with him. And wouldn’t you know it, he ends up being her guardian and actually liking it! This raises some questions. Like how do you balance being an adventurer and a father? And, of course, raising a demon? 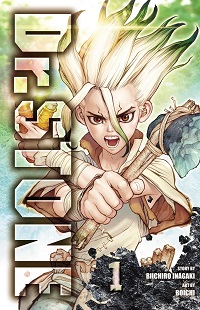 Lots of apocalypses pervade manga stories. In Dr. Stone, the apocalypse means people turn to stone. The terrible twist? You still retain consciousness! Despite this, many people still end up losing consciousness because being petrified alive is horrible. Some people don’t follow this tactic, however, and eventually break free. What ultimately happens is the formation of two factions: one that uses science to free people from their petrified states and one that plans to kill all the adults and form a new kingdom. 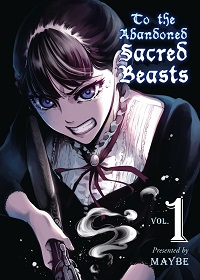 To the Abandoned Sacred Beasts by Maybe

In this dark fantasy, a drawn-out civil war led to one side creating monstrous super soldiers to win. As you do. After the war ends, those same super soldiers must learn to live in a regular, peaceful society again. We can all guess how well that goes. 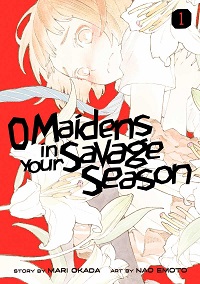 The debut manga from Japanese screenwriter Mari Okada, this story follows five teenage girls as they come of age and start to leave childhood behind. 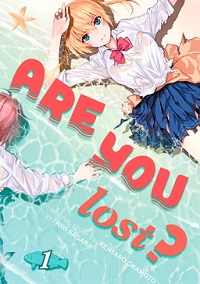 Are You Lost? By Kentaro Okamoto (writer) and Riri Sagara (artist)

You know what we need? A desert island survival manga! Are You Lost? presents that tale in the form of a plane crash stranding four high school girls on an island with no sign of rescue. To make matters worse, they appear to be the only survivors. 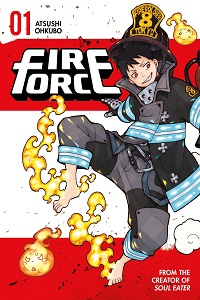 Bet you never thought we’d get a manga about firefighters. But in this series, the firefighters combat human combustion, not burning buildings. Basically, cases of spontaneous human combustion broke out worldwide. As the years passed, these cases changed from uncontrollable combustion to people with the ability to wield fire. Fire Force follows one such fire user who wants to use his ability to help people. 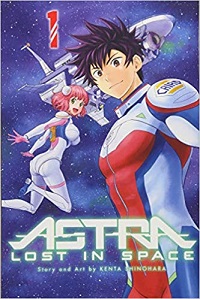 In the future, space travel is possible, which means high school students can go to camp on other planets. But this common trip goes awry when a group of students get transported into the far reaches of space. To find their way back home, they have to cross over 5,000 light years of space with limited resources. Yikes. 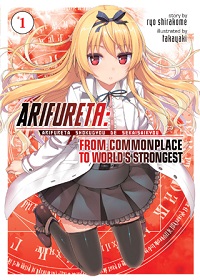 Arifureta: From Commonplace to World’s Strongest by Ryo Shirakome

Light novels about regular high school boys being transported to fantasy worlds are very common these days, and Arifureta joins their number. In this one, the bullied Hajime is betrayed by his classmates after they’re transported to said fantasy world and abandoned in a dungeon. That’s cold. But never fear! He uses his newfound ability to transmute solid materials and creates weapons to escape. 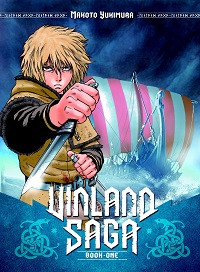 As you can probably surmise from the title, this manga series is about vikings! Inspired by historical events, the story is tied together by a skilled warrior who seeks revenge for his murdered father. Along with Dr. Stone, this is probably one of the most anticipated series of the summer 2019 anime season.

And there you have it. A snapshot of the series that provided material for the summer 2019 anime season. Nothing caught your eye? Then check out this list of 50 must read manga to find something to binge this summer.