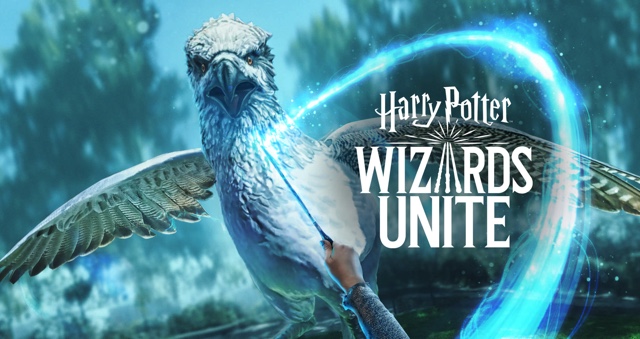 The Verge announced that Harry Potter: Wizards Unite, the highly anticipated mobile game from Niantic Labs, is now available in the U.S. for both iOS and Android. Harry Potter: Wizards Unite is an augmented reality game in the same style as Pokémon Go. Players will travel through the real world while the game offers a virtual map to guide players in collecting magical items, casting spells, and saving well-loved characters from the Harry Potterverse. This also includes a bevy of magical creatures which we’ve come to know through Fantastic Beasts and Where to Find Them.

The Harry Potter: Wizards Unite Twitter had announced on Tuesday that the game will start its major rollout on Friday, but much to my delight, it’s available a day early in the U.S., which is not uncommon with mobile games.

The worldwide launch of Harry Potter: Wizards Unite begins this Friday, June 21! Keep your eyes peeled and wand ready for more information as the game goes live in your region soon. #WizardsUnite pic.twitter.com/ckk4s4mi8a