Semi-spoiler alert: None of these books featuring strong female characters ends with a woman being rescued by romance.

Now that we have that out of the way, let’s talk about a certain type of strong female character in contemporary adult and YA fiction. It’s not that these women don’t think about, experience, or even wish for rewarding romance. In fact, romance is often at the very center of their stories. It’s just that in the end, they are capable of growing and changing with or without romance. These women’s stories are complex page-turners that leave us inspired—and yes, maybe even make us swoon.

Why does literature need strong female characters who don’t need a romantic rescue?

Now let’s get to five of my favorite strong female characters in fiction. These characters’ stories don’t need the suspense of a romantic “will they or won’t they?” to keep you turning the pages. 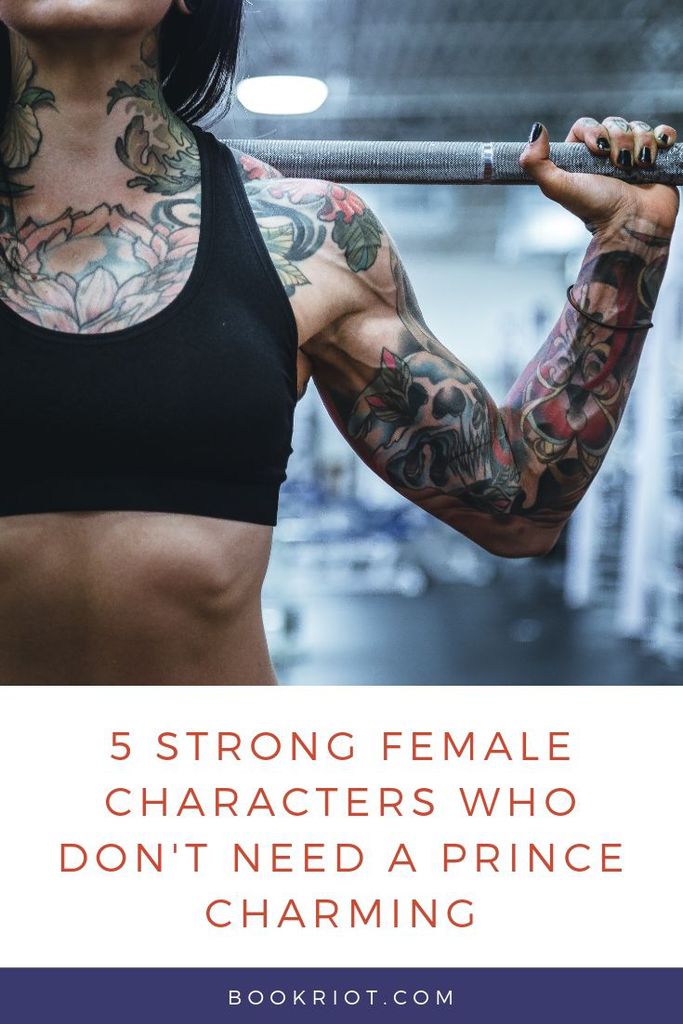 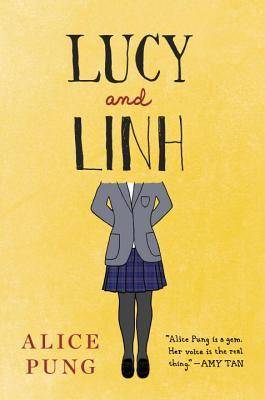 Lucy from Lucy and Linh by Alice Pung

I love Lucy Lam. She’s a smart, observant, but vulnerable high schooler who’s ready to make her mark. And she’s not obsessed with boys. Yes, there are boys around when she arrives at Laurinda, a prestigious private girls’ school in a much better part of town than her own humble neighborhood. These boys go to the nearby private boys’ school and Lucy has a crush on one of them. But while she’s settling into the new school and trying to figure out how to get where she wants to go without losing who she’s always been, that crush is the furthest thing from her mind. 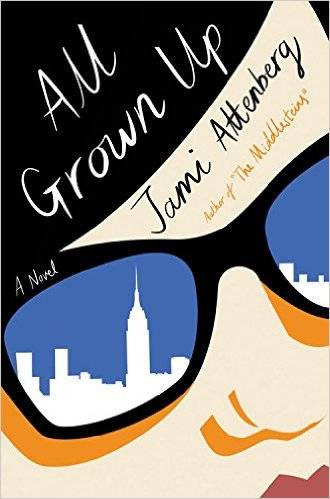 Andrea from All Grown Up by Jami Attenberg

It’s tempting to assume a book about a single thirtysomething New Yorker is going to be like a Hollywood romcom. This one is not. It’s true that when Andrea Bern isn’t at the advertising day job she hates, she’s drinking too much, getting in and out of bad relationships, seeing her therapist, and thinking about her previous life as an artist. It’s also true that everyone around her seems to be adulting in a more conventional way—getting married, having kids. But Andrea isn’t yearning for what they have, though she isn’t necessarily satisfied with what she has, either. As she navigates life’s complexities, you may or may not agree with her choices, but you have to give her props for not believing in—or wanting—a grand romantic gesture that will magically make everything better. 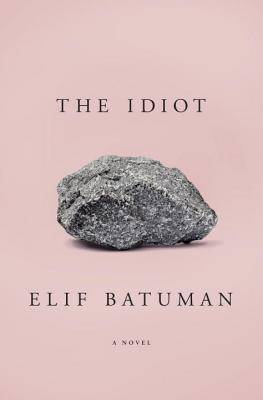 Selin from The Idiot by Elif Batuman

Rarely have I related more to a fictional college student than I do to Selin Karadag, the daughter of Turkish immigrants and a freshman at Harvard in the mid-’90s. Maybe it’s because my parents were immigrants and I went to college in the ’90s. Or because I felt as clueless as she does. Maybe it’s because the big feelings she develops for a boy—who is not her boyfriend—felt so familiar to me. But while the boy and her feelings for him are important to the story, that’s only one of the many relationships Selin is trying to figure out as she transitions into this equally confounding, painful, and exciting stage of life. 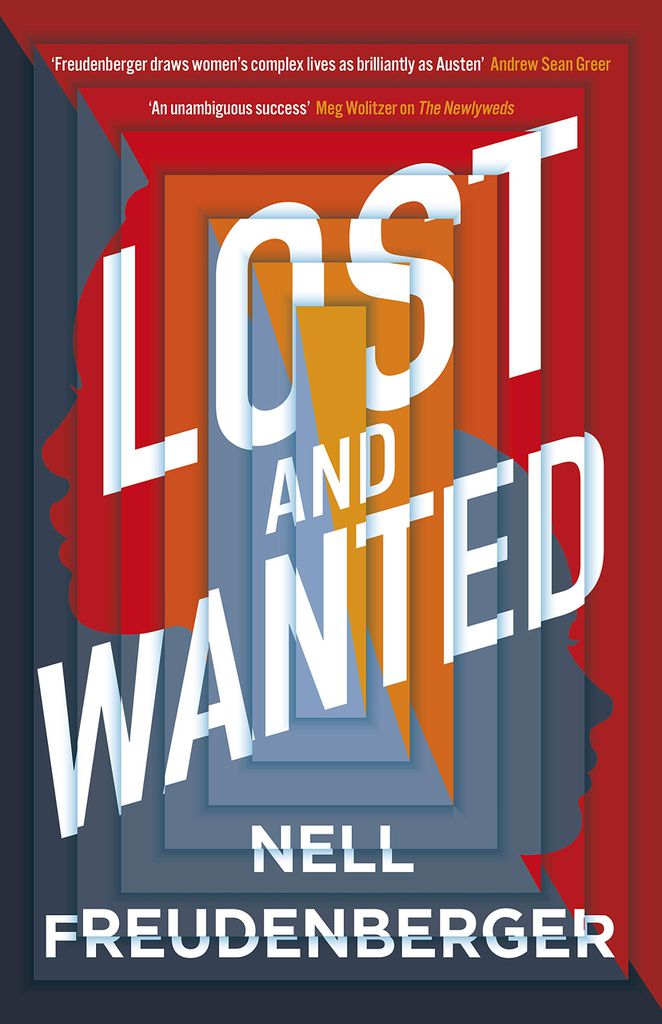 Helen from Lost and Wanted by Nell Freudenberger

Right off the bat, we know that scientist Helen Clapp doesn’t lead a conventional life. She’s a single mother in a male-dominated profession who has chosen to have a child by herself. Within the span of one year, she’s hit with a series of losses: her best friend dies, her long-time colleague and ex gets married, and her best friend’s widower and daughter move to town and then move away again. But Helen is never melodramatic, never off-the-rails. Instead, she seems to approach life’s large and small traumas with the same level head she applies to her work. Yet she’s never clinical or cold, either—in fact, for me, this character’s story is made even more poignant by her clear-eyed reactions to her circumstances and her resolve to power through. 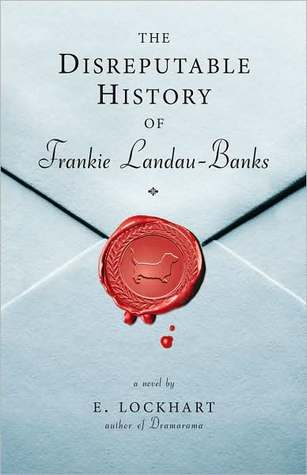 Frankie from The Disreputable History of Frankie Landau-Banks by E. Lockhart

When a friend who has teenage daughters asks me for a YA rec, I always mention this book. Like Lucy Lam, Frankie is at a prestigious private school, but this one includes boys—and she’s dating one of the most popular ones. He belongs to a secret, all-male society that doesn’t have to play by the same rules that the girls follow. Frankie is annoyed and decides to do something about it—even though she knows it will jeopardize her relationship with the boy. The best part is that Frankie is just one in a long list of interesting young women E. Lockhart has created.

Who are your favorite heroines who don’t need to be rescued by romance?

If you’re looking for more books with strong women, whether or not they involve romance, check out these posts:

9 Badass Girl Crews in YA

Unlikable Female Characters in YA Fantasy

The Importance of Feminism in YA Fantasy