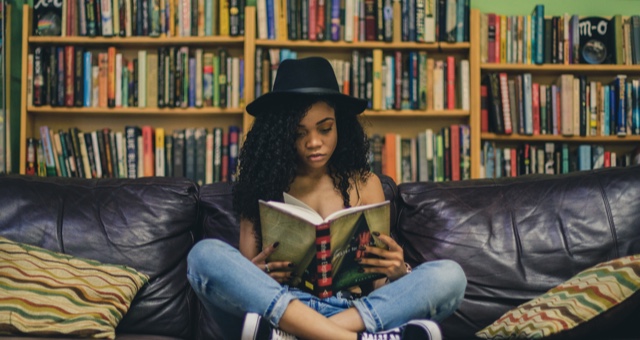 I am personally delighted with the influx of diverse fiction feeding into mainstream culture. We live in a climate where the way you look does not signify where you come from. Thankfully, our culture is beginning to reflect this. My question is, are we pushing our culture so hard to catch up that we are actually further marginalising those that we are trying to bring into the mainstream? 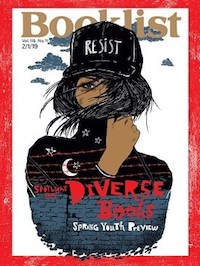 Recently, Booklist released their “Spotlight on Diversity” issue and the editor’s note from the youth fiction editor, Sarah Hunter, articulates some of my thoughts. In her note, Sarah questions whether it is a disservice to books by and about marginalised people to lump them all together in one issue. The same can be said of putting them in one category or one genre. Relegating books into further subcategories does little, if anything, to challenge our perceptions on normal. Instead it confirms out suspicions that no, this isn’t normal so let’s create a new space for it. Don’t get me wrong; there is an issue with diversity in the publishing industry, it should be talked about, and it should be addressed. I question our methods.

Laura B. McGrath wrote a very interesting article recently for the Los Angeles Review of Books on understanding the lack of diversity in the publishing industry. The 2015 Diversity in Publishing baseline and the recent survey by Publishers Weekly show that the publishing industry is majority white and majority female. And the percentage of diverse books published each year sits at around 10%. While Publishers Weekly‘s assessment was that an increase in diversity in publishing roles will lead to an increase in diversity in novels published, McGrath thinks a little differently. She looked into the point of book acquisitions, namely, comp titles. Comp titles are the books that are pitched against new titles demonstrating the similarities in content, style, and audience and how this will lead to comparable sales. McGrath found that, out of the 225 most frequently comped titles, only 9 were by people of colour. I do her study little justice here and encourage you to read it if you have the time. I agree with her that this is problematic and I am grateful for studies like this that provide tangible evidence of publishing’s lack of diversity. However, I also think that this increase of diversity in publishing must come with a little patience. McGrath’s conclusion is that the literary industry values whiteness. My conclusion, and perhaps it is a naive conclusion, is that there is a much more entrenched, more longstanding tradition of whiteness in publishing. I’m not saying this is good or bad. I’m just saying this it is what it is.

If you’ve studied English Literature in any capacity you would have studied at least five, probably more, of the Western literary canon, which includes writers such as Homer, Horace, Ovid, Geoffrey Chaucer, William Shakespeare, John Milton, Emily Dickinson, Charles Dickens, Herman Melville, George Eliot, Jane Austen, James Joyce, Virginia Woolf, Franz Kafka, T.S. Eliot, William Faulkner, Jorge Luis Borges, Pablo Neruda, Vladimir Nabokov, Albert Camus, and Samuel Beckett, to name a few. Most of them are white. Most of them are male. These are the authors that have set the standard of what we consider good literature. Ultimately, everything we bring out in the West is compared to how it measures to the greats and figuring out if it will be the next great book of our time. It’s a viewpoint that is changing. I have seen many universities, including The Open University where I did my English degree, diversify their reading lists, but it is a slow change. Even the Publishers Weekly survey showed that in 2014 89% of the publishing industry was white and in 2018 it went down to 83%. Again, it is a small and slow change, but it is a change. Hopefully it’s one that will begin to escalate.

“Spotlight on Diversity” issues—and the many diverse books reading challenges that are all over the book reading and reviewing community—are great starting points. I love seeing movements to increase the acquisitions of more #ownvoices books. I also think publishers need to utilise #ownvoicesreviews to maximise on sales. The sales and popularity of more diverse books will hopefully lead to diversity in comps. This will encourage editors to branch out and include more diversity in their lists. My fear is that grouping all books by and about diverse people into one category will further limit the way in which editors already think about diverse fiction. 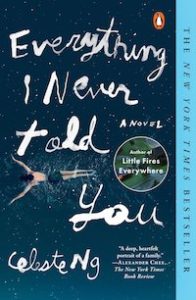 Take for example, the comparison of Celeste Ng’s and Amy Tan, based solely on a shared ethnicity. Take N.K. Jemisin’s difficulty in breaking into sci-fi as a black writer. Publishers told her that her books would only appeal to black people. The problem with the publishing industry is that there is a limited idea of what has universal appeal. My fear is that by continuing to subcategorise “diverse fiction” we only confirm this idea and are in danger of creating a subcategory akin to “women’s fictions”, a literary genre I struggle to find a universal definition of aside from books written by women with female protagonists.

So what is my solution?

I don’t have one. Or at least I don’t have a quick and easy one. I encourage everyone to be mindful in their reading by reading genres they’ve never read before. Investigate styles and forms that are new to you. Try reading a classic outside of the classroom, it’s so much better when you’re not studying it. Read books in translation. Read a sci-fi novel if you’ve never done so before. Ask your friends who have different tastes and come from different places to recommend books to you. 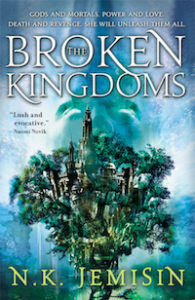 My sense is that there is a more organic way to make publishing diverse. I’ll admit that I may be wrong. My dream is not to see diverse literature toted as an entity onto itself but to see it slotted in seamlessly with the already established literary genres. I want to see our concept of universal appeal move away from what the writers looks like. Writers should not be judged on their sex, sexual orientation, or whether or not they have a disability. They should be judged on the quality of their writing. I believe that when that happens we will truly be able to reach the benefits of diversity in literature.