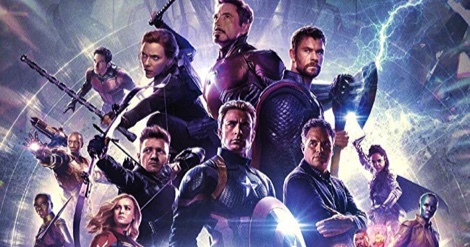 Five years ago, I was reading Anna Karenina in a bookstore. I am holding the book open, 50 pages in. It’s an 800-page book. And someone walks over and goes, “Are you reading that?” Yes. “Wow, I loved the movie. When [spoiler] [spoilers], I was so heartbroken and shocked.” And then they walked away. I was appalled. Here I was, clearly just starting this book, and the stranger had spoiled one of the major plot points of the classic.

In recent weeks, between season 8 of Game of Thrones and Avengers: EndGame, spoilers have been a hot topic of discussion. When is it okay to discuss spoilers? When is a spoiler alert necessary? When is it your fault if you spoiled something for someone? Should people not be allowed to live-tweet TV episodes?

(I should clarify: no spoilers are contained in this article.) 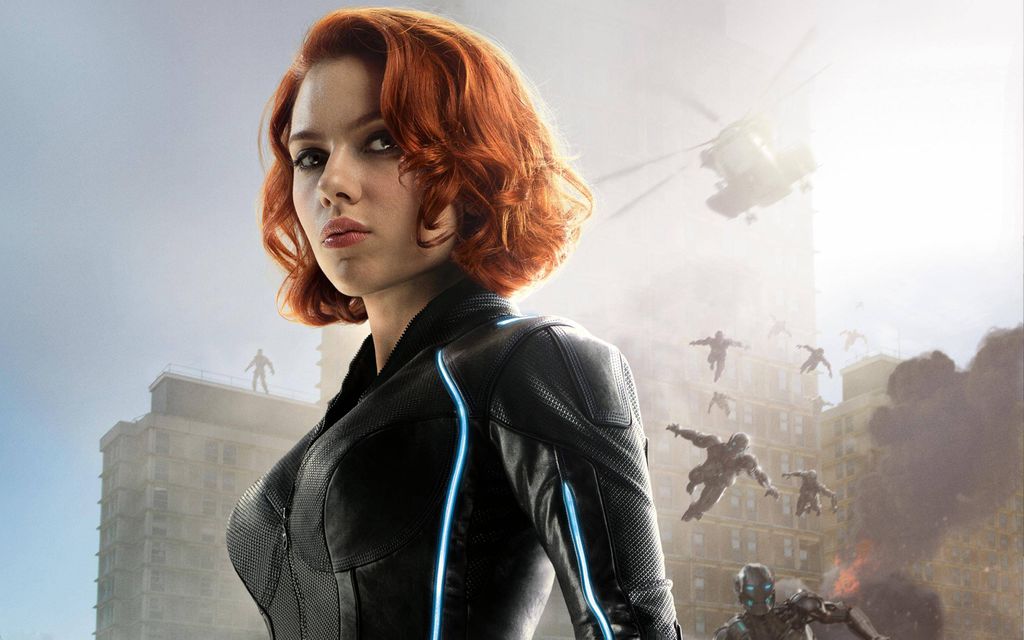 Black Widow does not approve of spoilers. You’ve been warned.

Now, I really, really abhor spoilers. Even the most subtle things can give me enough context that they give things away.

But there’s only so much the world can keep a secret. Social media is loud. Twitter live-tweeted Game of Thrones every single week. If I miss something, I skip social media until I catch up; I weigh how much I care about spoilers with how much I want/need to go on social media. Is this fair to international communities, or to people who work on social media? Not super. But it’s also, honestly, unavoidable.

Just the other day, I was having tea with a friend in a coffee shop and we were discussing episode 3 of Game of Thrones and how it does or does not fit with what we know from previous seasons. The person behind us in line angrily goes, “Spoilers!” and waves their hands at us. Come on. It’s been two weeks since the episode, and we’re in a public place.

I think that what it comes down to is a certain level of courtesy. A level of intentionality. If you’re trying, that’s enough. So here are some small tips for how to be courteous about spoilers.

Where possible (ex. Instagram, Facebook), add a Spoiler Alert, or put your spoilers after a line break. And give people a little time in real life—if a movie premieres at midnight, assume information about the film will be spoilers for most fans the next morning.

Note: Leaks are not the same as spoilers. Don’t post information you got from leaks in standard comments sections or threads as if that’s the same level of information as what other fans have! Be respectful both to the creators and to the fans and don’t share leaks without heavy warnings.

The day after episode 3 aired, I saw a headline that read: “Why [Character’s Name] Was the Best Character on Game of Thrones (Spoilers Ahead)”. Well, no point in thinking about the spoilers, is there, since using “was” makes it pretty clear that something bad happened to the best character on the show? Try to be aware of the word choices you use, so that you don’t give things away through context clues. 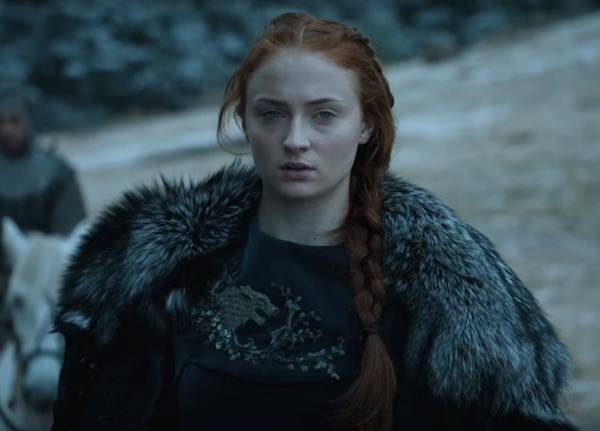 I’m pretty sure Sansa Stark would be angry if you spoiled Game of Thrones for your friends.

Ask Before You Speak

The extra minute to text or ask, “Did you see the episode?” is the ultimate and easiest thing to do in the world to be respectful about spoilers. It takes five seconds and can avoid the disappointment of spoiling something big for someone who hasn’t yet seen it. Before texting that meme to your group text, send an easy little text asking if everyone’s caught up. Before yelling to one coworker about that big twist ending, ask that coworker who also watches the show whether she’s seen it, and if not, either continue later in the day or make sure her headphones are in. Asking is easy and fast.

This is the bottom line of it all. Do you have friends who you know hate spoilers of any, any kind? Maybe be more careful around them. I have a friend who doesn’t even like to watch the preview for the following week’s episode, because it gives a lot away. So I try not to mention what the preview showed us, if I can. And my friends know that I’m particularly sensitive about the most subtle of spoilers because I can often use context clues to realize what they mean, so they won’t text me at all about it until I catch up. Do you have friends who are behind on the season? Well, yes, after a week or so spoilers are kind of up for grabs. But if you know someone’s behind, it’s easy enough not to give anything away to that person.

In summary: if you know the person hasn’t seen the episode, or doesn’t want to know something, at least make the effort to keep it from their ears. Accidental spoilers happen. But making an effort, or taking the extra second to think, at least maintains a certain level of respect and courtesy for your fellow fans.