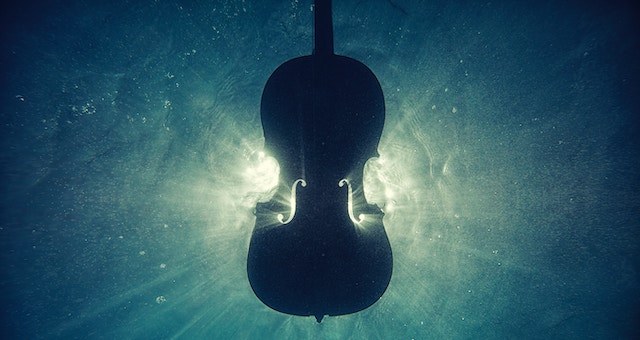 Classical music gets a bad name. However, contrary to common belief, sonatas are not just for boring old white guys. Classical music is passionate. It’s profound. There’s also a lot of it. If you like music but think you don’t like classical music, then it’s possible that you just haven’t found your niche. You might find you hate Mozart (hello, friend!) but love the work of Hildegard von Bingen. If you’re ready for something new and different in your streaming music playlist, give these eight subversive books about classical music a try. You might be surprised at what you hear. 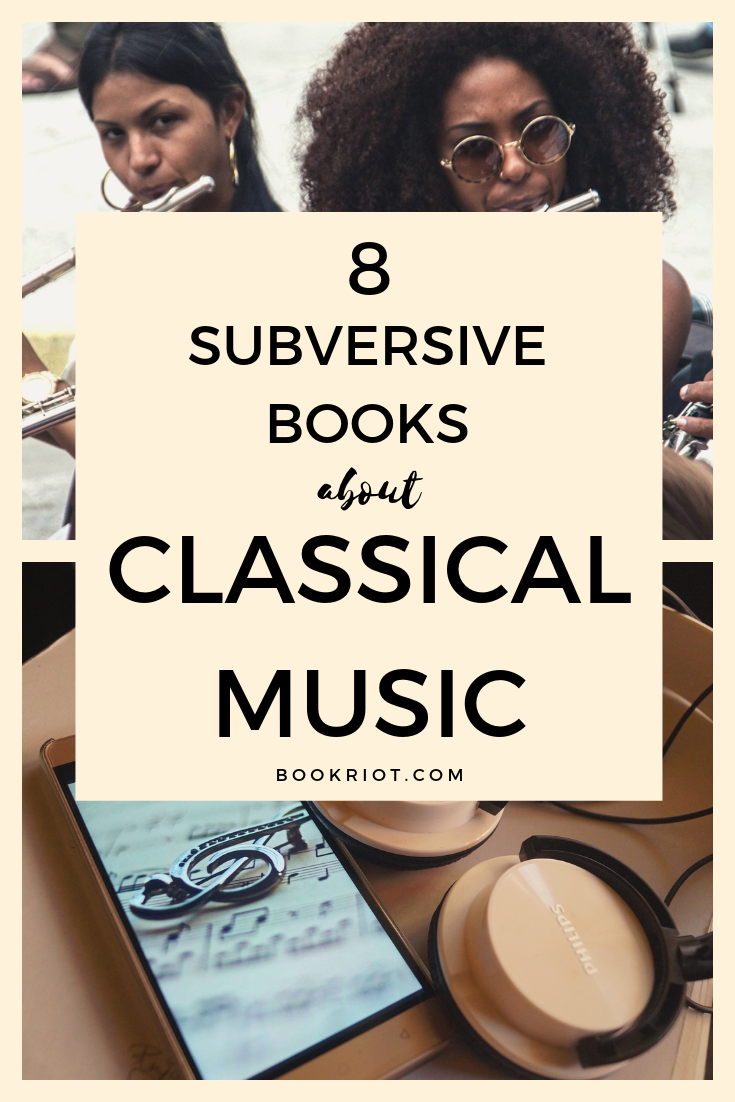 Classical Music, Racism And Perceptions: A Reference Source for Recounting of African-American Pioneers and Contemporaries by Otis Alexander

This book is invaluable. The research is fantastic, the insight sharp, and the history ground-shaking. For example: did you know that Beethoven had African ancestors? That his contemporaries commented on his “Spanish” complexion and ostracized him for it?

That’s right. YOU DID NOT. Alexander does. Read his book, it’ll blow your mind.

It’s Our Music Too: The Black Experience in Classical Music by Earl Ofari Hutchinson

Black performers and music weave into classical composition and performance going back hundreds of years. If you like the music of Dvorak or Copeland, then congratulations, because you’re listening to music heavily influenced by jazz and spirituals invented by the Black community.

Mozart in the Jungle: Sex, Drugs, and Classical Music by Blair Tindall

The sex and the drugs are certainly a big part of classical music—obvs, did you not know that?—but what stands out about this book is that it covers the musicians who aren’t stars. In a city where you can find violinists literally on the subway, the average musician’s got to compete hard for any job. 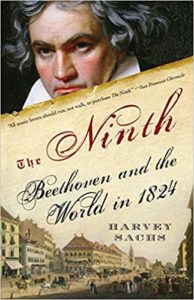 The Ninth: Beethoven and the World in 1824 by Harvey Sachs

Punks know that music can rock the world. Hippies know it too, and folk singers. But did you know that BEETHOVEN knew it? It’s true! The big Romantic composer we all know and love wrote music in a context of dramatic social, economic, political, spiritual, musical change. It’s badass. Read all about it.

Think of a time when you saw a white person with tattoos of a Christian cross, an Ohm, and the Chinese character for “toothpaste” on the same arm. (Don’t judge too hard. They thought it meant “Buddha.”) If Western cultural appropriation gets you down, know that other cultures have borrowed from the West too. Case in point: in the 1800s, China decided that it loved European classical music and now arguably does it better than the Europeans do. Here’s that story.

Secret Lives of Great Composers: What Your Teachers Never Told You About The World’s Musical Masters by Elizabeth Lunday and Mario Zucca

I think what I like most about this book is that it reveals that Richard Wagner was probably a cross-dresser. If that doesn’t convince you to read it, then I can’t help you.

Sounds and Sweet Airs: The Forgotten Women of Classical Music by Anna Beer

One of the cool things you can do with classical music is a female-only listening streak. This book will start you off strong with Fanny Hensel, Clara Schumann, Barbara Strozzi, and more. What? You mean you’ve never heard of those ladies? Strike a blow against the longstanding sexism of classical composition by learning and loving a female music writer. 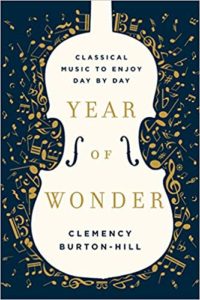 Year of Wonder: Classical Music to Enjoy Day by Day by Clemency Burton-Hill

Finally, this is the book to read if you’re a complete newcomer to classical music. It’s a sampler, a schedule, and an opportunity to expand your listening horizons. You may be surprised by what appeals to you! By the end, you’ll be hooked on something, whether that’s sweeping Romantic symphonies or modern orchestral jazz.