There’s so much to enjoy about superhero stories: fighting baddies, saving the world, and best of all, cool superpowers! Also, there’s a ton of them to choose from. Arguably, almost too many. Admittedly, I’m not particularly well-read in superhero comics or novels (there’s just A LOT and it’s hard to figure out where to begin), and, with the exception of Black Panther, the last superhero movie I saw was the first Avengers. But I still love the idea of superpowered people living in the real world and thinking about how they fit into it. 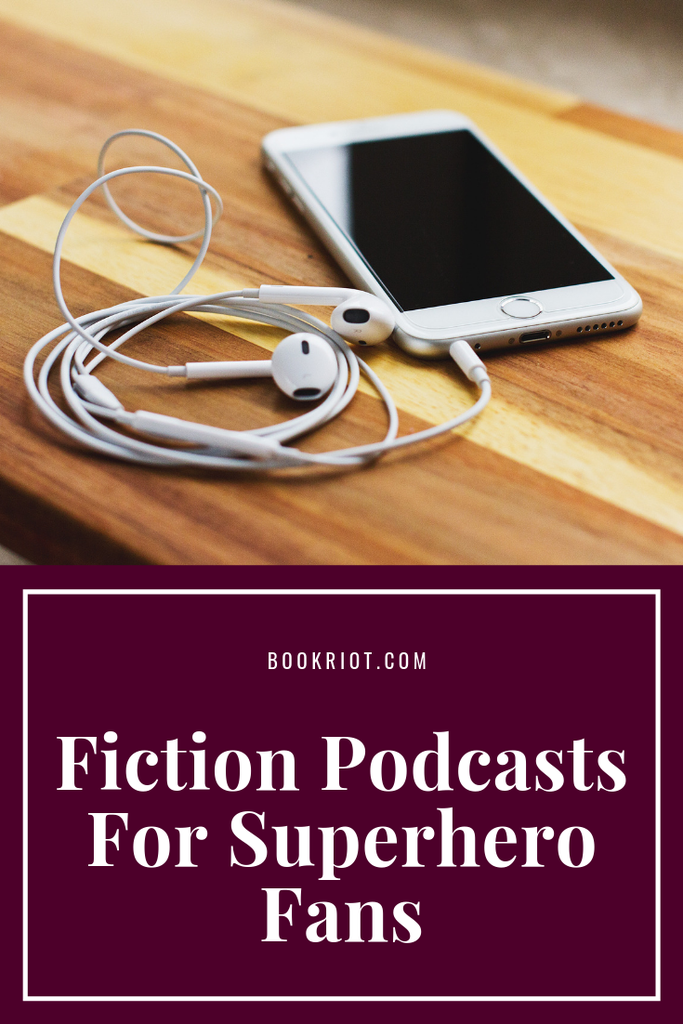 Enter superhero podcasts. The world of audio drama in general has been very exciting in recent years, with so many independent creators experimenting with all kinds of stories. And of course, there are plenty that feature characters with various powers and abilities. What I love about podcasts is that, due to the nature of the medium, creators have so much freedom to explore superhero narratives in new and unique ways, resulting in stories that aren’t just fun, but also diverse and representative. Here are seven fantastic examples of the superpowered podcasts you’re sure to enjoy. 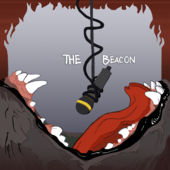 Bee is a college student who discovers she has the ability to create fire after encountering a dangerous monster. She looks for others who might also have impossible powers, and discovers that just getting along and agreeing might be even more difficult than taking down the monster. 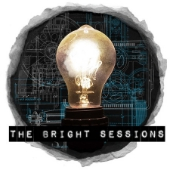 Dr. Bright is a specialized therapist who works with patients that have supernatural abilities. Over four seasons, a bigger story unfolds about Dr. Bright and her relationship with a mysterious government agency. The podcast is also an honest, realistic exploration of mental health creatively cast through a science fiction lens. For anyone looking for more from this universe, The AM Archives is a spin-off available exclusively on Luminary Premium, and The Infinite Noise is a YA novel (the first in a trilogy from Tor Teen, with each book focusing on different characters from the podcast) written by creator Lauren Shippen, coming on September 24. 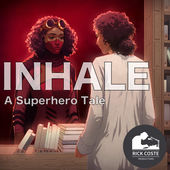 For those looking for a quick listen, Inhale is an already-concluded podcast with short episodes (less than 10 minutes each). It tells the story of Tamara Tracer, a woman with secret powers. She tries to hide her past and identity, working quietly as a librarian under the name Tracy Tanner. But when her new town is threatened, Tamara must decide whether or not to reveal her true self. 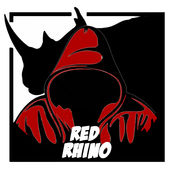 Wes Whittaker is a normal high schooler who gets some odd superpowers after an incident during a field trip to the zoo. He suddenly finds himself under the supervision and guidance of the Timeline Keeper Evangeline, and must embrace his new identity to save his world from impending doom. 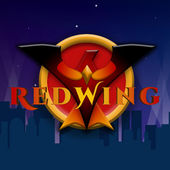 RedWing is the alter ego of Jordan Redfield-Wade, a philanthropist and private investigator. By night, he dons his vigilante identity to keep New Ark City (an alternate history version of Boston) safe. For those who love traditional superhero stories, RedWing is a perfect fresh take on that classic narrative. 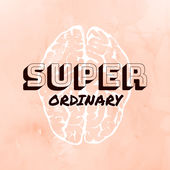 This is the story of Anika, a teenage girl who discovers she has superpowers. The thing is, she can barely control them because they’re linked to her panic attacks and cause destruction without meaning to. We follow Anika, as well as the various people around her, as she attempts to figure herself out even though the world has already decided she is a villain. 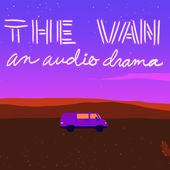 A group of kids, each with a strange and unique ability, travel through the desert in a van under the guardianship of the menacing and mysterious Nova. One of them, Rosaline, has disappeared, and Nova leads the kids on a desperate search to find her. Meanwhile, Cola, a teenager in the van, begins to question Nova’s intentions and what happens to the kids when they reach adulthood.