We live in a society where all women are expected to partake in motherhood to achieve ultimate fulfillment. While this patriarchal construct is slowly toppling, societal expectations of mothers are still weighing them down. They are expected to be perky all the time and martyr themselves for the needs of their kids. This myth of motherhood that many women have grown up internalizing is detrimental to their mental health. Women are subjected to guilt trips and vitriol if they fail to be naturally intuitive at mothering. In the process of raising mothers to a pedestal, we often forget that they are humans, too, and prone to err. They are real individuals and not goddesses who have everything figured out. So, here is a list of not-so-perfect literary moms who shatter the trope of “ideal supermom” and deserve all the badges of honor in the world. 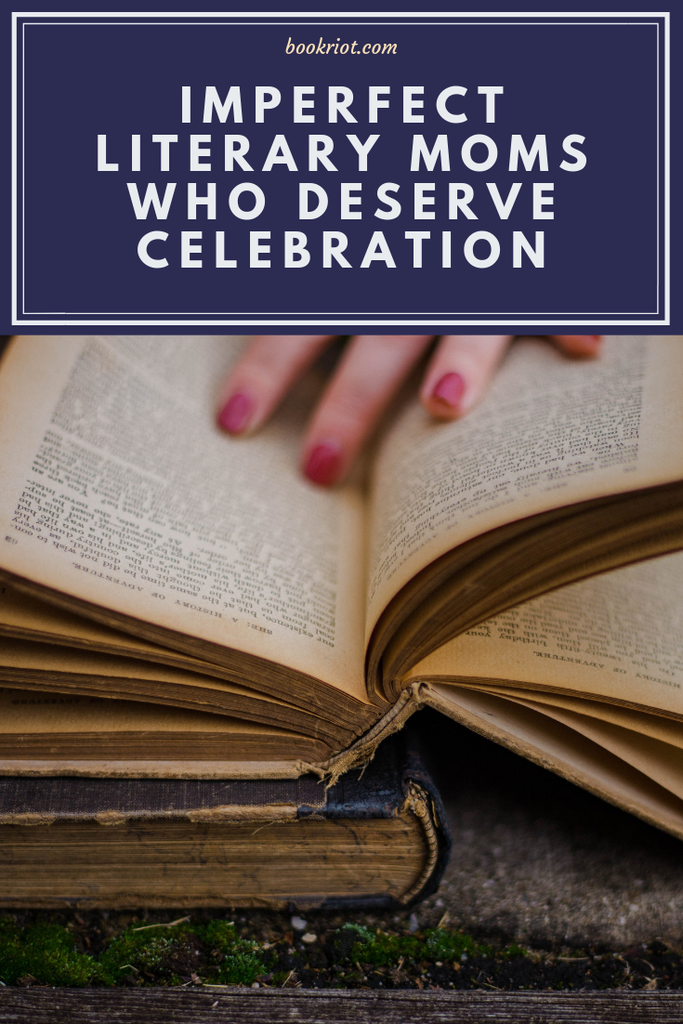 Marigold from The Illustrated Mum By Jacqueline Wilson

Complicated mothers are often condemned for acting out in the face of mental illness. Marigold from Jacqueline Wilson’s The Illustrated Mum suffered from bipolar disorder. Even though she loved her kids dearly, her impulsiveness and unpredictability often pushed them over the edges. Thus her boundless creativity and artistic inclinations were overshadowed by her unconventional parenting skills. However, Wilson was careful enough to portray her as a real person and not a case study. 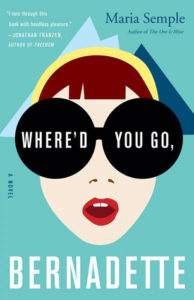 Bernadette Fox from Where’d You Go, Bernadette By Maria Semple

Even though she abandoned her daughter, we can’t hold it against Bernadette, who was on the verge of a breakdown. Tired of living the Seattle life she didn’t ask for, Bernadette from Maria Semple’s Where’d You Go, Bernadette was a fiercely intelligent women who prioritized her own needs. Labeling her as “selfish” would be too simplistic, as she deserved to live her life the way she wanted. She is one of the many not-so-perfect literary moms who compels us to think of mothers from a more humanitarian and realistic perspective.

Ammu from The God of Small Things By Arundhati Roy

Ammu from Arundhati Roy’s The God of Small Things soon became disillusioned with marriage after she discovered that her husband was an alcoholic. In the course of the novel she abandoned both her kids, Rahel and Estha, to figure things out for herself. She thought she would be able to serve them better once she returned. Unfortunately, she died in her early 30s. Her identity was not just limited to that of a mother. She broke societal boundaries by having an affair with Velutha, a man occupying a lower social status than her. Like him, Ammu was no less than a revolutionary. She used whatever little resources she had to fight against oppressive societal norms. 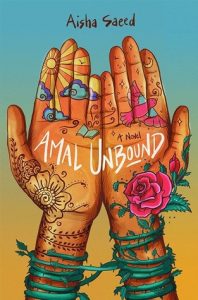 Aisha Saeed’s Amal Unbound has not shied away from starting a dialogue about postpartum depression. Pregnancy can be an emotional wringer for most women. But they are still expected to put on a happy face, despite not having their emotional needs met. Mehnaz debunked the myth of “supermoms” by often being emotionally unavailable for her kids. Even though she had no hand in it, she was burdened with the responsibility of bearing a boy child for the sake of her family’s honor. She was indirectly held accountable for something she couldn’t control. All these factors, coupled with hormones, triggered her depression.

Beatrice Achike from Chimamanda Ngozi Adichie’s Purple Hibiscus was docile for the best part of the novel. She could do little to protect herself and her children Kambili and Jaja from her husband Eugene’s religious fanaticism.  She even went through a miscarriage because of him. Eventually, however, she would transform her silence into action and poison Eugene to free herself and her kids. She let Jaja take the fall for her. He ended up in jail. Her move might not be ethically correct, but considering how Eugene terrorized them, who can blame her? Under the veneer of a perfect woman lay an intricate character whose identity can never be pigeonholed as nothing but an ideal mother.