Hi, I’m Ashley, and I’m new to romance. Thanks to the Read Harder Challenge, I’ve dipped my toes into some steamy books, and I can’t believe I avoided them for so long. They’re so good.

I was nervous about adding “romance” shelf on my Goodreads. I was worried about what that would say about me and my reading. But you know what? That’s garbage. Romance is great. It’s such a fun genre, and the people who poo-poo it are just big turds. That’s right. TURDS. Don’t yuck my yum.

When I did make that romance shelf, I poked through everything I’d ever read and realized lots of the YA I’d been reading for years was romance. Duh. It was time for an upgrade. To adulthood. Adult romance. With…sex and stuff.

Naturally, I needed to beef up my romance TBR. A few years ago, Rioters shared their first romance reads, but we needed an update. Here are some new Rioters and the books that turned us on to romance. And if you need a good romance starting point, we got you covered. 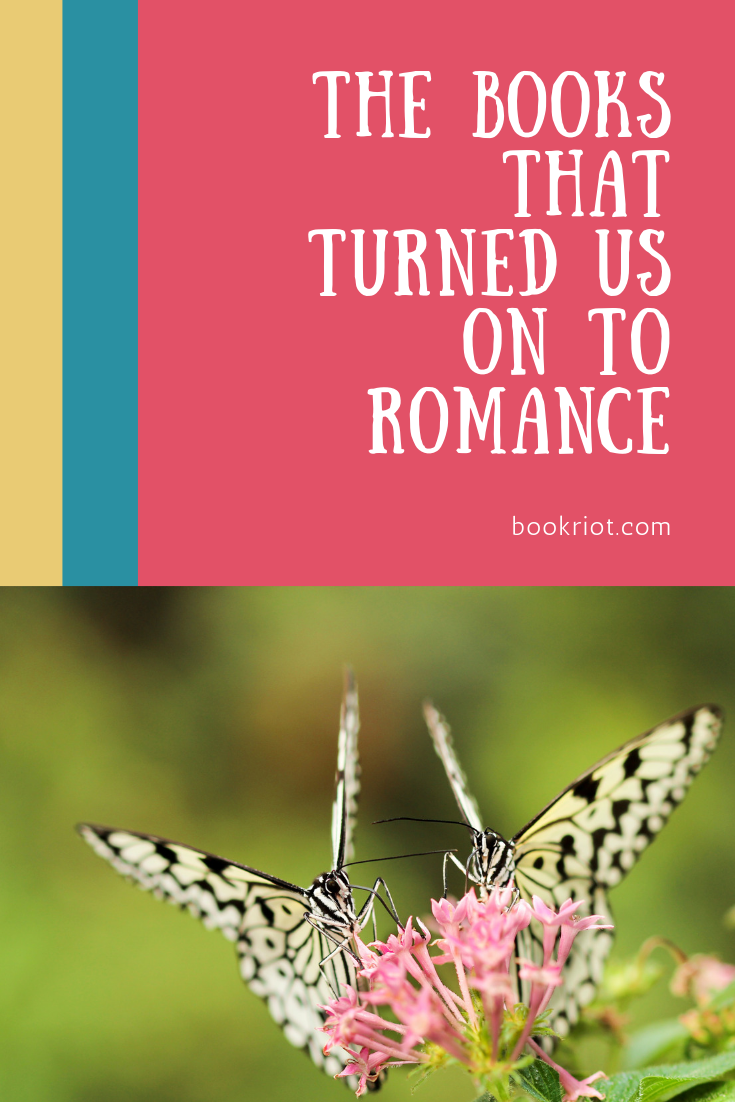 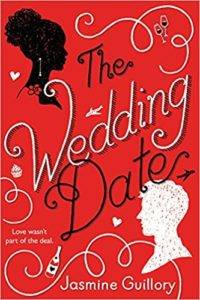 Of course they meet by being trapped in an elevator. That’s just how it goes. Alexa and Drew make some witty banter, she shares her cheese with him, and when they’re freed, he asks her to be his fake date to a wedding the next day. Sure, fine, whatever. They have a great time. Fake relationship turns real, and there is so! much! sex! They do the long-distance thing for a while, but are too obsessed with each other for that. Plot ensues, and they all live happily ever after.

It was my favorite audiobook of 2018, and it changed my world. I have officially dived in head-first into romance, and I’m not likely to surface any time soon. 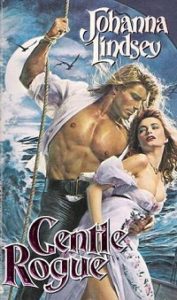 Gentle Rogue definitely comes with an old-school romance warning, and it’s probably the sort of book you shouldn’t let your 11-year-old read. But in Mom’s defense, I ninja-ed it out of her room when she wasn’t looking (sorry, Mom). Pint-sized Georgiana, who has all the feisty heart of your classic old-school heroine, is stuck in London and just trying to get back to her home in America where she can forget all about her long lost love and his pretty new wife. Desperate, she dresses up as a boy and finds work on an East Coast-bound ship. But unfortunately for “George,” the ship in question belongs to the dastardly, notorious Captain James Malory, pirate extraordinaire, who happens to need a new cabin boy. To say that hijinks ensue would be such an understatement! 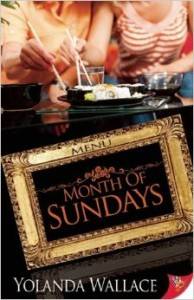 I came to romance later than most. There were no stolen copies of my mom’s romance novels (partly because my mom’s go-to is the Outlander series, and can you really sneak those?). But once I started writing for Book Riot, I picked up my first romance after scouring the list of Lambda Awards for lesbian romance. Month of Sundays was the first one I tried, and I remember enjoying it so much. Rachel is still getting over a big breakup when she gets thrown into a blind date with Griffin, a celebrity chef with a reputation for being a heartbreaker. Rachel’s all “no thanks,” and Griffin’s all “challenge accepted.” Scheduling issues limit them to one date a week, on Sundays, and Griffin takes Rachel on a culinary tour around the world during those Sunday dates, hoping that the way to this girl’s heart might be through her stomach. My memory has faded over the years, but chef romances are my catnip, and this fit the bill, for sure. 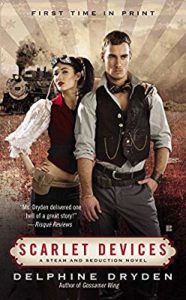 While Bet Me by Jennifer Crusie was my official gateway into romance (never underestimate the power of donuts), Scarlet Devices was the first book I read that made me realize that romances weren’t actually a separate genre from everything else I was reading. I had previously thought of them as a land that, while it might share a border with other genres, was pretty distinct, whereas all my other favorite genres (sci-fi, fantasy, magical realism, narrative nonfiction, historical fiction) often had a tendency to bleed into each other and get mixed up. Scarlet Devices, which is steampunky alt-history about a biracial woman who just wants to win a car race across North America, hits so many of my buttons I didn’t even know what to do with myself when I picked it up. Romance contains multitudes, just like any other genre, and that’s what makes my stream-crossing heart the happiest. 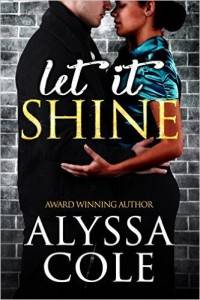 Let It Shine wasn’t the first romance I read, but it was the first romance I read that completely committed me to the genre. The historical novella, set in the United States Civil Rights movement of the 1960s, was the story that changed me from a dabbler to an advocate. So many of us think of history as lists of dates or names or Supreme Court decisions, but great historical romance writers remind us that history is also real people and their lives, emotions, and relationships. Let It Shine was the book that helped see how important the romance genre is in telling all kinds of stories—and I’ve been recommending it ever since. 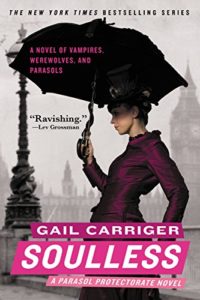 I always feel like I came in to romance through a side door, or rather, through the fantasy window. I received a copy of Soulless by Gail Carriger to read for review in 2011 when I was newly married in a new country, waiting to make friends and for all of my visa paperwork to get settled. Reading Soulless was the first time I had that emotional suction to a story—I could not put it down, and I felt like I didn’t even come up for air until I closed the book. That is a feeling I now associate with romance books. A few years after my first encounter with Soulless, I got my first Kindle and looked up Carriger’s backlog of ebooks. These allowed the Amazon algorithm to push me into the path of fantasy romance books I might have judged by the cover, had the cover not been one-inch tall and grainy. Instead, I just jumped in and started reading, and found myself a few months down the line with a decent list of romances I’d read and a sense of what I like in a romance book. 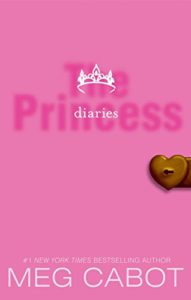 I went through a phase in high school where I rejected romance. Part of it was due to not liking the concept of humanity, and being bullied in elementary and middle school. But I kept reading these books, after mistaking the first one for The Princess Bride by William Goldman. Princess Mia’s interactions about love and adjusting to her new royal status appealed to my age group, and I am someone who if I like one author will seek another. This led to me finding Teen Idol, the Abandoned Trilogy, and eventually Meg’s adult romance novels. It helps that each of the stories has something different.

What was the book that turned you on to romance?