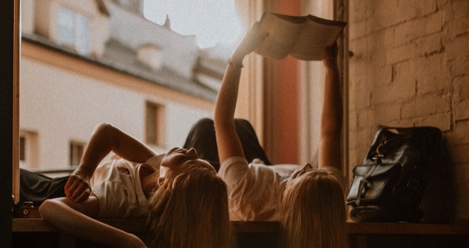 Perhaps the most famous sister authors in (English) literary history are the Brontës: Charlotte, Emily, and Anne. Altogether, they produced seven novels (most famously: Jane Eyre, Wuthering Heights, and The Tenant at Wildfell Hall) and numerous works of poetry. They even published under the same pseudonym: Bell. But they aren’t the only family of sisters to go on to become published authors! Here are six families of sister authors who are publishing today! 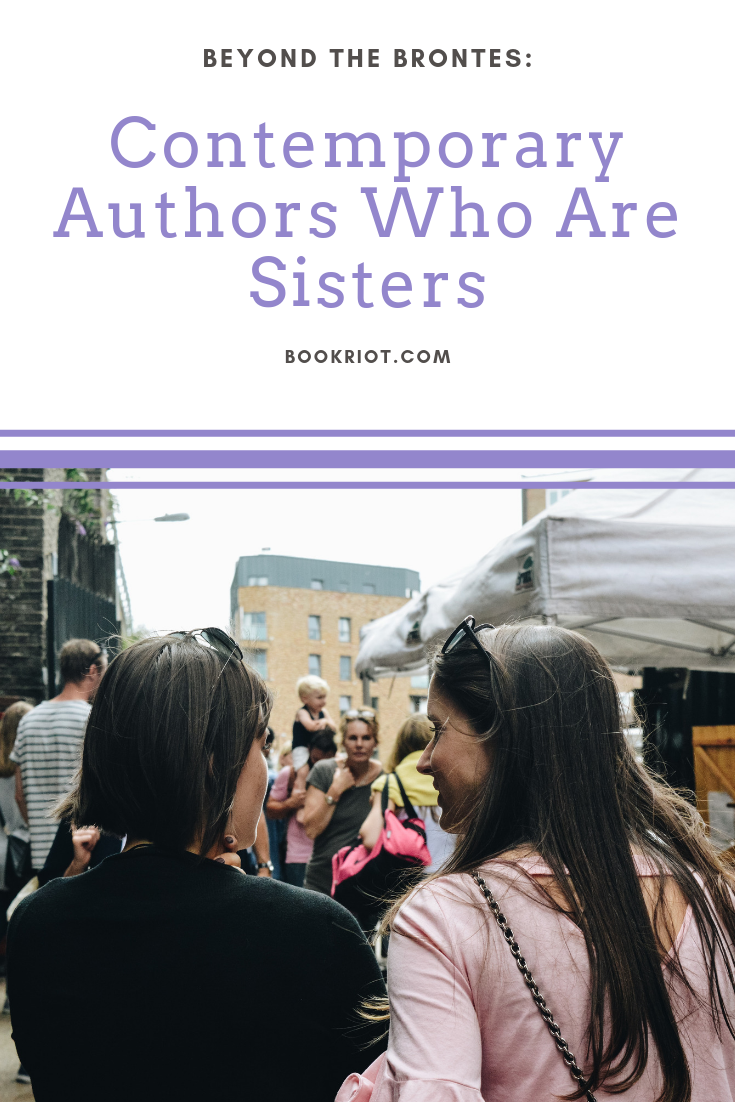 Liane Moriarty may be the most recognized Moriarty since her books Big Little Lies and The Husband’s Secret became bestsellers, and Big Little Lies was adapted into an HBO show starring Reese Witherspoon, Nicole Kidman, and Laura Dern. Liane has since published two more thrillers, and her backlist has seen a nice bump in sales and attention. But my first encounter with the Moriartys was with Jaclyn’s works! Jaclyn is the author of the YA novels Feeling Sorry for Celia, The Year of Secret Assignments (aka my favorite book in middle school!), and The Murder of Bindy Mackenzie, among others. Her most recent book is a middle grade novel, The Extremely Inconvenient Adventures of Bronte Mettlestone. Jaclyn’s adult debut, Gravity is the Thing, will be out in July!

Nicola is the younger sister of Liane and Jaclyn, and she writes romance and fiction. Her most recent releases are The Fifth Letter and Those Other Women, and her novel Paper Chains will be available this fall. Of all of the sisters, it looks as though Nicola’s are the last to be made available in the U.S. (the sisters are Australian) but her backlist appears to be available on Kindle! 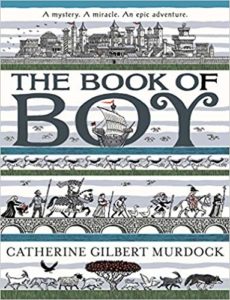 Elizabeth Gilbert is best known for the nonfiction titles Eat, Pray, Love and Big Magic. She’s also the author of the novel The Signature of All Things, and her newest book is City of Girls. She has a huge social media platform, and has given Ted Talks about creativity and fear.

Her sister, Catherine Gilbert Murdock, writes books for children and teens! Her works include the YA Dairy Queen series (Dairy Queen, The Off Season, Front and Center), Princess Ben, and most recently the middle grade novel The Book of Boy, which was a Newbery Honor book in 2018!

The Locke sisters are a multi-talented pair! Attica is a writer of mystery and suspense books. Her novels include The Cutting Season, Black Water Rising, Pleasantville, Bluebird, Bluebird, and the sequel Heaven, My Home. She’s also a writer on the TV show Empire. Her sister Tembi is releasing her debut book, a memoir called From Scratch: A Memoir of Love, Sicily, and Finding Home. It is about her relationship with her husband, and connecting with his family after his death. Tembi is also an actress who works in television—you may have seen her on The Magicians or NCIS: LA! 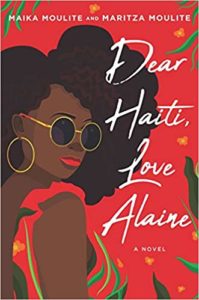 Sisters Maika and Maritza Moulite co-wrote their YA debut novel, Dear Haiti, Love Alaine. It’ll be out this fall, and it follows the story of Alaine, a teen from Miami who doesn’t really know much about Haiti, where both of her (now separated) parents grew up. When a school project goes wrong, she heads to Haiti for a “spring volunteer immersion project” where she finally experiences Haiti firsthand, and maybe finally connects with her absent mother.

Cassie and Kate Beasley have both published middle grade fiction. Cassie’s books have a magical flair, and are Circus Mirandus and Tumble & Blue. Kate’s two books, Gertie’s Leap to Greatness and Lions & Liars, are heartfelt stories grounded in reality. On Twitter, they declare their relationship to each other proudly, which is the sweetest.

On the other end of the spectrum, we have Margaret Drabble and A.S. Byatt, sisters who are reportedly not so fond of each other. Each sister is fairly prolific: Drabble has written 19 novels, including The Dark Flood Rises, The Realms of Gold, and A Natural Curiosity. Byatt is the author of 11 novels, five short story collections, and multiple biographies. Her most notable works include The Children’s Book, Possession, and Angels & Insects.

Any other literary siblings we should know about? Share in the comments!