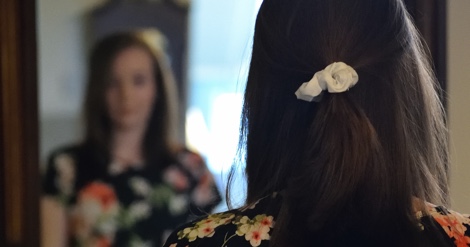 You thought the article about books written in the second person sounded interesting when it appeared on the Book Riot homepage. You vaguely remember hearing this odd term in high school English class, but your teacher assured you that you would never need to use it. Nobody writes in the second person, he said, tapping the whiteboard, except pompous artistes who don’t care about selling their books. He was a strange little man whom you quickly learned to ignore by tucking a novel into your textbook.

But the second person now haunts you. What does it mean? You wrack your brain, then proceed to the gold-embossed black leather notebook where you list all of the books you’ve ever completed. You have attached notes to each title: Slow until midway; ends abruptly; strong secondary characters. You consider yourself a connoisseur of literary structure and style. But nowhere has your past self described a book as written in the second person.

It is time to remedy this situation. A wave of resolution washes over you and you exchange your dignified notebook of completed titles for the industrial-sized plastic trapper keeper that houses your TBR list. It bulges with newspaper clippings, magazine covers, printed New York Times articles from your mother, and a napkin that you used at a table in a restaurant at an event center where Roxane Gay once did a book signing.

You burrow through until you’ve found a blank envelope, once the home of some critical piece of ephemera and now only a ghost of its former significance. Book Riot glows on your laptop’s screen, glittering with the promise of second-person narrative gems that will betray the supposed limits of the written word. With pen in hand, you prepare to add to your list. 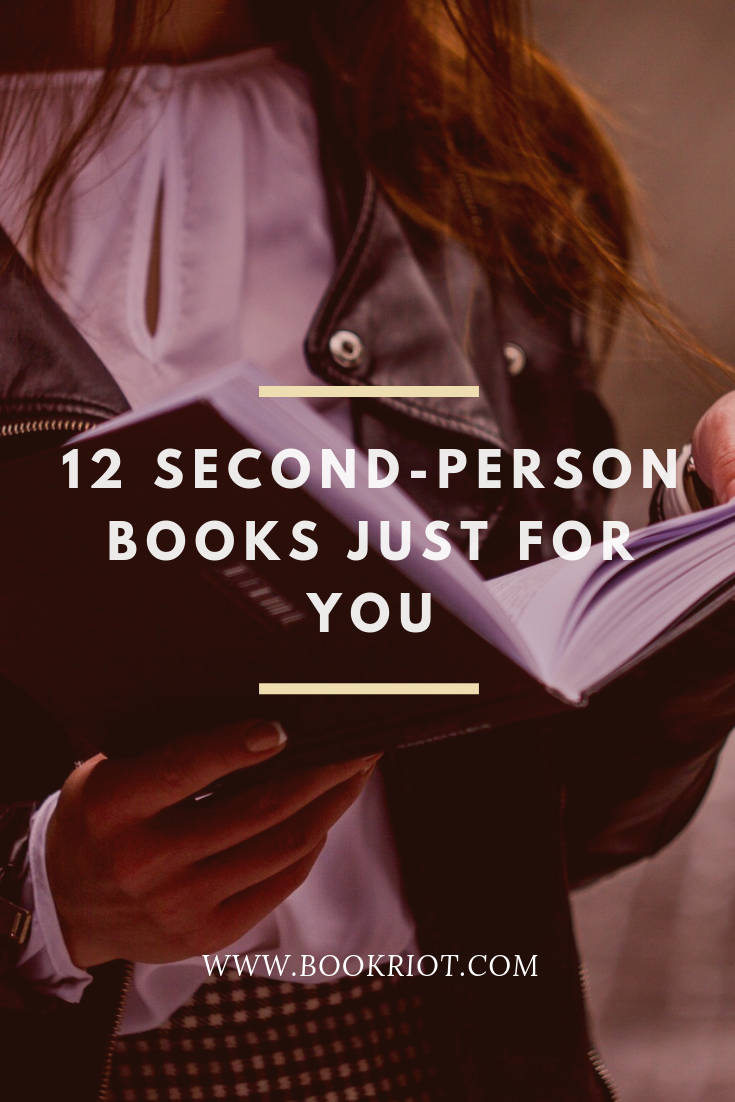 Soccer is poetry in motion. This book is poetry about soccer. A rapping librarian, a dictionary-obsessed dad, and a fractured family round out this excellent YA coming-of-age story.

Mothers. Daughters. Crappy jobs in mill towns and dreams that could take you away. You know what this book’s about, but you’ve never read anything quite like this painfully sharp book.

If you liked the sports focus of Booked, you may also enjoy Damage. You may also like it if you can empathize with a depressed high school football star’s struggle to make it through the worst of his teenage years. 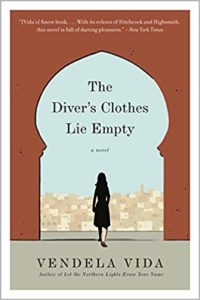 Travel can take you out of your comfort zone, but the protagonist of this book is taken out of everything—including her identity—when her papers are stolen in a foreign land. Things really get weird when a movie producer asks her to be a film star’s body double. Coincidence? Or some kind of plot?

Earth and Ashes by Atiq Rahimi

The Soviets have invaded Afghanistan. As war ravages the nation, the people who suffer the most are also the most innocent. Follow the journey of Dastaguir and his grandson as they seek shelter and safety from the violence around them.

The second-person chapters of this sci-fi heavy hitter follow Essun, a character who leaves home to find her family. There’s more, but it’s complicated, epic, grand, and vast. Just read it already.

After the traumatic passing of a dear friend, the problem of his dog remains. You take it in despite your building’s restrictions on pets, determined to honor his memory by caring for his grief-stricken canine. 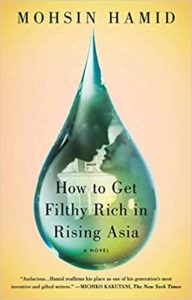 How To Get Filthy Rich In Rising Asia by Moshin Hamid

In a country like Pakistan, you rise from poverty through the water trade. Even so, your newfound riches may not be able to get you the one thing you desire: the love of your lost sweetheart.

If on a Winter’s Night a Traveler by Italo Calvino

If ever a story could be said to contain worlds, it would be this one. Follow its twisting narrative as you pursue an elusive book, victim of a fateful misprint.

Through the magic of the second person, you yourself can visit the incredible and unearthly Night Circus. Just don’t get lost in the tale of its star-crossed magician lovers!

You make the choices now! A pox on every possible house of this book. You can be Romeo or Juliet, but you’re probably going to die anyway in this choose-your-own-path adaptation of Shakespeare. 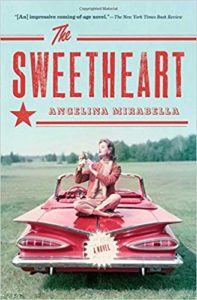 The Sweetheart by Angelina Mirabella

Wrestling and romance smack down in what’s essentially a sports drama. And guess who’s in the center of it all? YOU, of course!