I am an irrepressible book juggler. For the most part, there is a method to my madness, and I try to juggle books that are different from each other so that I have options for every possible mood. But the other week, I ended up reading both Justin Cronin’s The Passage and Christina Dalcher’s Vox at the same time. At one point, it finally occurred to me that I was reading two books that are both about the world falling apart. They were just falling apart in different ways. 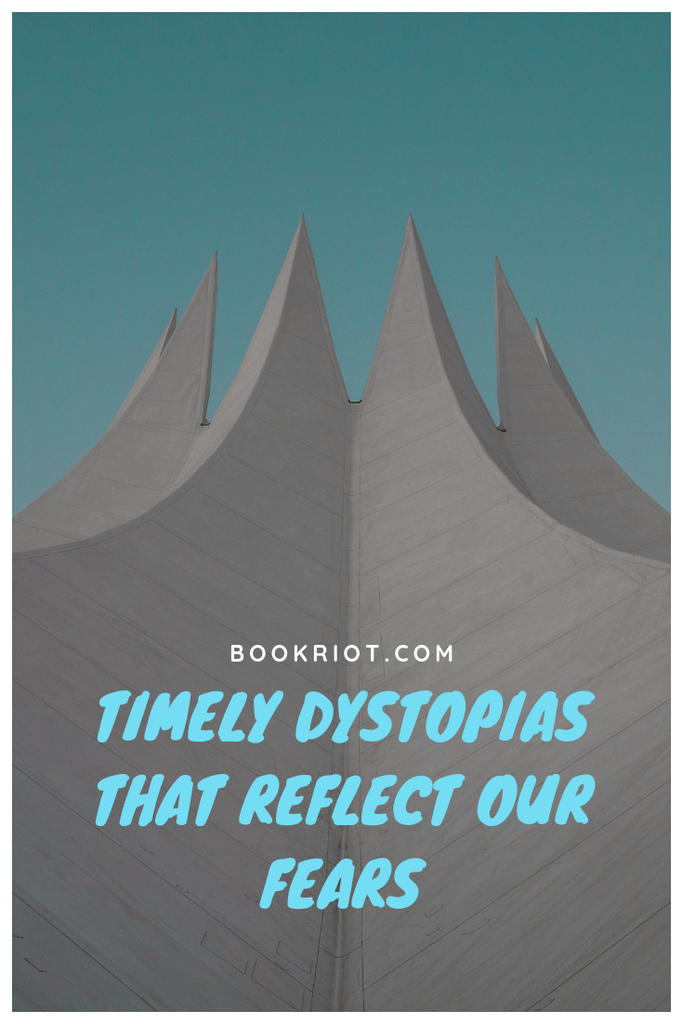 Can you really blame me, when we live in a world where women’s bodies seem more than ever to be policed by everyone but them?

And can you really blame these authors for being so preoccupied with the topics of control and rebellion?

Here are some of the standouts that have been on my radar: 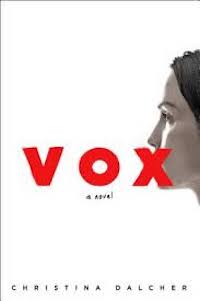 This book takes place in a world in which women are only allowed to speak 100 words a day. When someone goes over the allotted amount, the counter she wears on her wrist sends a thousand volts of electricity through her body. While at times this book felt heavy-handed and a bit too on the nose, I appreciated how it made me squirm in the way it cast judgment on those who don’t see fit to speak out against injustice until it lands at their front door. 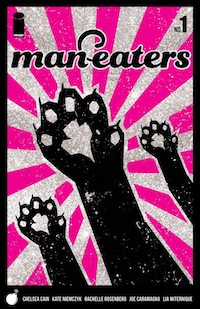 I get such a kick out of this comic, and out of the way in which the ancillary artwork really goes to work in service of the world-building. The world? It’s much like the one we live in now except, in Cain’s version, a mutation in toxoplasmosis causes some menstruating women to turn into bloodthirsty wildcats. In order to combat this, the government has been putting progesterone and estrogen into the public water supply in order to block ovulation. And for boys? A whole line of estrogen-blocking products “specially designed to protect what matters most: boys!” 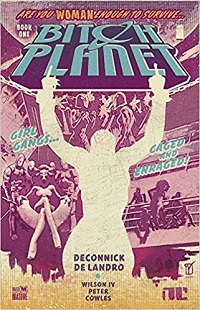 One of the titles that got me into comics, Bitch Planet is a no holds barred sci-fi story from a future in which women who are found to be “noncompliant” are shipped off to a prison planet. One group of women ends up banding together to kick some major ass and, holy hell, I need more Bitch Planet in my life! 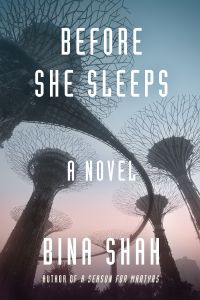 Before She Sleeps by Bina Shah

In South West Asia, the female population has fallen to dangerously low levels thanks to war, disease, and the practice of gender selection. Because of this, women are forced to take multiple husbands in order to pump out as many babies as possible, as quickly as possible. Shah’s novel explores what resistance looks like within a Muslim culture that practices female seclusion, veiling, and other forms of patriarchal control. 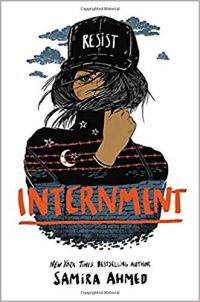 The lone young adult novel on my list, Ahmed’s Internment takes place in a near-future United States in which Muslim Americans are forced into internment camps. But can the 17-year-old protagonist start a revolution that frees those she loves? 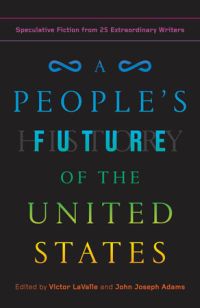 I had been looking forward to this one for a while, as I consider LaValle to be a paragon of good taste and high quality writing. In this collection, he and Adams bring together 25 works of speculative fiction that envision new futures for America, similar to what was done in 2015’s The Feminist Utopia Project. I was stoked to see pieces from Gabby Rivera, Kai Cheng Thom, G. Willow Wilson, and other favorites. 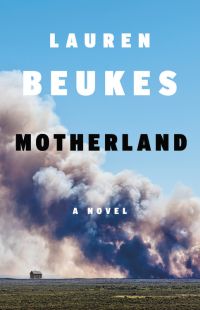 And because our appetite for these types of novels will never be satisfied, I’m just going to mention a book that’s not out until 2020 (sorry not sorry!). According to the book’s description, Beukes’s latest follows a mother living in a time when a super-virus has decimated the male population, causing a shift in the way in which the country operates. Harboring a healthy male is now considered a criminal offense, rivaled only by the murder of a man, and the book’s protagonist—who is guilty of both—struggles to find a place where she and her son can be safe. Knowing Beukes, whatever she releases will be deliciously dark.

What recent dystopias have been ringing your bell?