Some emotionally demanding books need to be read in small doses, to allow some recovery time in between shattering revelations. Other devastating books, if they’re short enough and manageable enough, work well as single gulps. Here are some suggestions for piercing works that can be read (and cried over) in single sittings. 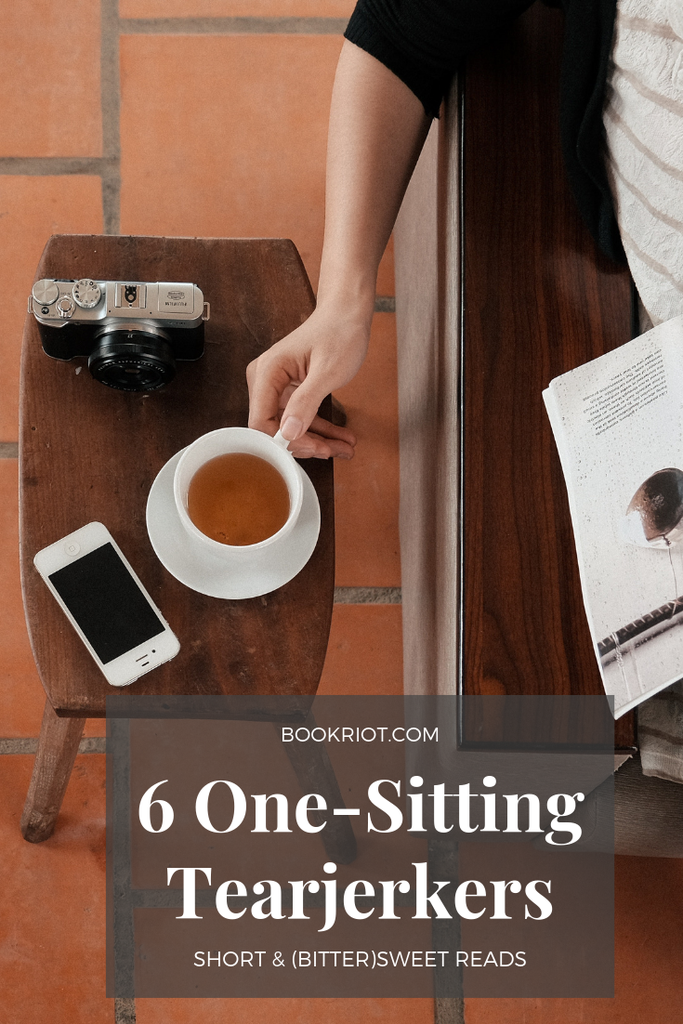 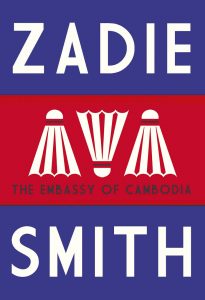 The Embassy of Cambodia by Zadie Smith

Smith writes often about Willesden, an unremarkable neighborhood in North London. This short story, originally published in the New Yorker but now available as a slim book, follows a Willesden resident named Fatou. Fatou is a domestic worker who’s seen as not entirely human by her employers. For instance, there’s a telling detail about them addressing her by looking at a space around, but not at, her face. Fatou’s halting experiences of romance, and the casual way that a family exploits her, are painful. 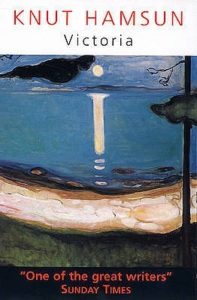 Victoria has a familiar premise: a rich girl and a poor boy fall in love, which is socially unacceptable. But the unadorned way Hamsun describes their fumbling attempts to be together leads to exquisite heartbreak. 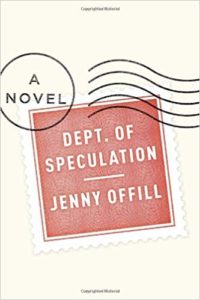 This introspective novel is a brief series of reflections on a failing marriage. The sparseness of the language makes the emotional devastation all the more stark. 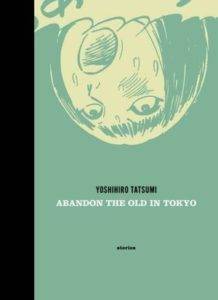 Abandon the Old in Tokyo by Yoshihiro Tatsumi

This collection of short manga stories features disillusioned people at the end of their tether. The sex in the stories is always tawdry, the jobs are always soul-crushing, the families are always nooses. That sounds horribly depressing, yes, but Tatsumi’s work is animated by a deep compassion for his characters, even when they’re massively flawed. 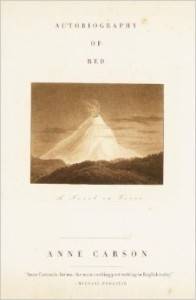 This beautifully written novel in verse turns the stuff of Greek mythology into a wrenching story of abuse, love, and self-discovery. With its mythical trappings, it could easily have become irritatingly twee. But this short book is instead fiercely revealing. 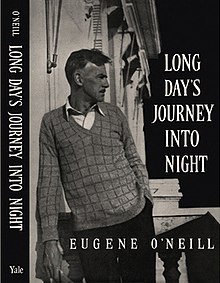 With their doomed, disappointed protagonists, a lot of O’Neill plays could have made the list. Long Day’s Journey into Night is one of his most personal and most painful. It’s brutal to watch how one member of a family can derail everyone else, and just how merciless addiction can be.