My obsession with found friendships in comic books began with the Lumberjanes, of course. As Jo, April, Mal, Molly, and Ripley (and later Jen and Barney) ran headlong into shenanigans and tackled magical creatures, I relished in their easy friendships and playful banter. I crave friendships like that. I’m most definitely ready to join The Tea Dragon Society and tend my own little dragon, and I can almost taste that cigarette clutched in my mouth when I join in with the Paper Girls (okay, not really, I have asthma y’all). How about Nimona, you ask? Of course the team-up and dialogue between Nimona and the villainous Lord Ballister Blackheart is the best thing ever. My most recent favorite found friendship graphic novel is On a Sunbeam, where a group of space archaeologists go on adventures. Cue hearteyes. 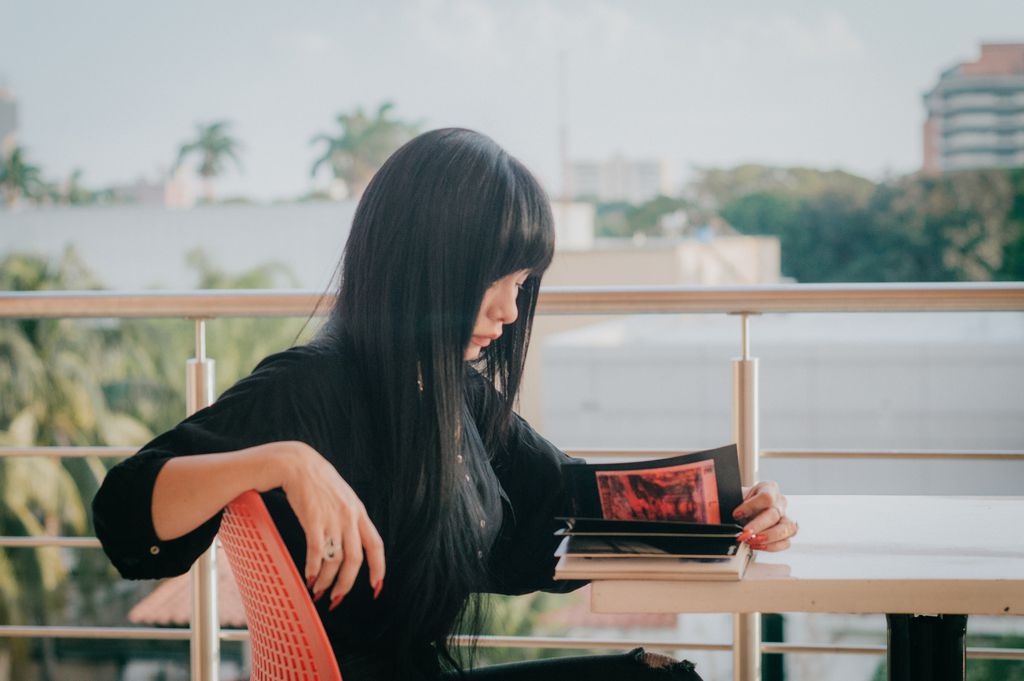 There are so many found friendship comic books, which is awesome. But there’s a problem here. They’re all mostly teenagers. I am not a teenager. I do not want to be a teenager. I’m proud of my 35 years and would never ever return to those not so happy, hormonally tumultuous years. No. Thanks.

What I want is a group of intrepid olds battling magic, hurtling into space, and taking care of their friends while engaging in fun banter. Is that too much to ask? And they don’t have to be in their 30s and 40s—I would read the shit out of The Golden Girls in space. Who wouldn’t?

The closest I’ve discovered to found friendships among non-teens is the storytelling group in The One Hundred Nights of Hero. But they’re a tertiary part of the story and not the main relationship.

Yes, I have friends. Do we all gather together and go on adventures? Not unless rescheduling coffee shop get-togethers a million times counts. We have children. Jobs. Bills. I get it, olds like me are boring. But then, neither did my teenage group of friends act like any of the friend groups from these graphic novels. The point is, graphic novels are magic. They can create magical found friendships out of anything, anyone. And the audience is there for this. We thirty to forty somethings (and older) read graphic novels. Can’t we have a little fun too?

If I’m wrong and there are some found friendship comic books with older characters, please recommend them!