In the age of multiple TV and movie adaptations, book lovers can be spoiled for choice. Sometimes the small screen is better than the big screen. And sometimes it’s not.

TV Adaptations That Are Better Than the Movie 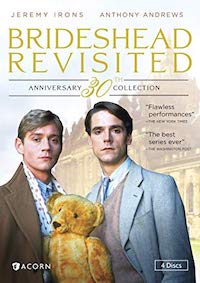 It takes 659 minutes to get through this classic BBC adaptation of Brideshead, but it’s 659 minutes well spent. I love the actors in the 2009 movie (Emma Thompson!), but the plot moves at kind of a weird pace. Jeremy Irons is Charles Ryder in my mind, and that’s that. 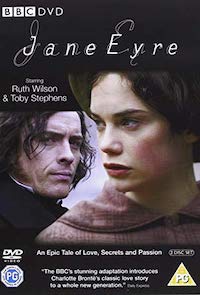 This is another adaptation the BBC got absolutely right. Ruth Wilson is an excellent Jane and this TV mini-series is as gripping and emotional as the novel itself. The 2011 movie was a bit too pretty and not nearly dark enough to capture the essence of the book. 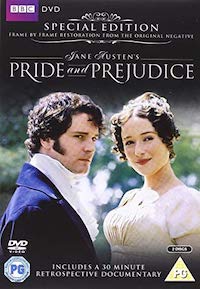 Colin Firth coming out of the lake in the white shirt. That is all.

Movie Adaptations That Are Better Than the TV Version 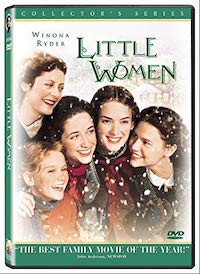 The 2017 mini-series of Little Women is so beautiful to watch. Even so (and maybe it’s just nostalgia), the version I’ll always go back to is the one with Winona Ryder’s Jo, Claire Danes’ Beth, and Susan Sarandon’s Marmee. Not to mention Christian Bale as Laurie… 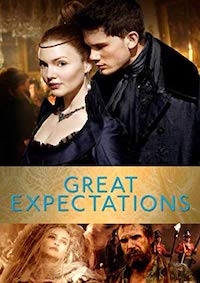 This one is difficult to get right on the screen. Pip’s brooding character doesn’t make for the most naturally sympathetic protagonist. But the 2012 movie brought the story to life much more effectively than the TV adaptation did. Helena Bonham Carter injects her characteristic flair into the Miss Haversham character, which definitely helps. 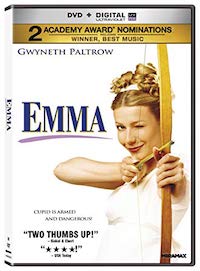 The Gwyneth Paltrow movie is so delightful that it’s hard to get used to anything else. Maybe it’s a tiny bit cheesy, but I feel like it captures the capricious flavor of the book better than the BBC adaptation does. 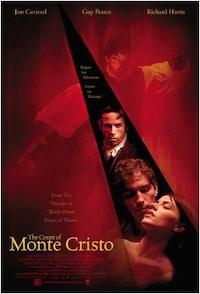 In the TV adaptation of Dumas’ classic novel, Gérard Depardieu makes an excellent Edmond Dantes and it’s fun to see the story in its original French. It’s also 400 minutes long, which is totally justified given the extreme length of the novel. But the 2002 movie gives you all the revenge in a fast-paced 2 hours, and I think it maintains great character development along the way.

And tied for first place… 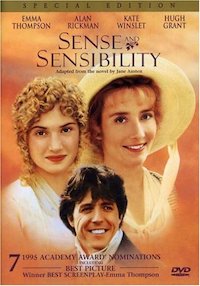 I loved the Kate Winslet/ Emma Thompson Sense and Sensibility so much that I thought I could never watch another adaptation of this novel. One evening I started the BBC version, thinking I would hate it and turn it off within minutes. Maybe it was my surprise at how incredible it was or maybe it was Dan Stevens, but three hours later I realized I had watched the whole thing! Now I can’t say which version I like better. Maybe your favorite characters can be portrayed in two (or more) equally good ways… 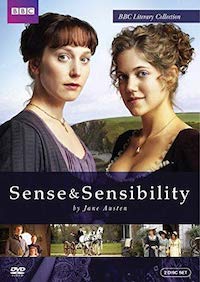 but it doesn’t happen often.

As much as I love seeing classic novels adapted again and again in different formats, it can mean that books from a more diverse array of authors don’t get a fair share of the attention. Fortunately, there are some exciting first-time adaptation projects in the works right now (some of which are long overdue!). Here are some of the forthcoming book-based TV shows I can’t wait to see:

Which adaptations are you looking forward to in 2019?