You Can’t Touch My Hair: And Other Things I Still Have to Explain by Phoebe Robinson for $1.99. Get it here, or just click on the cover image below. 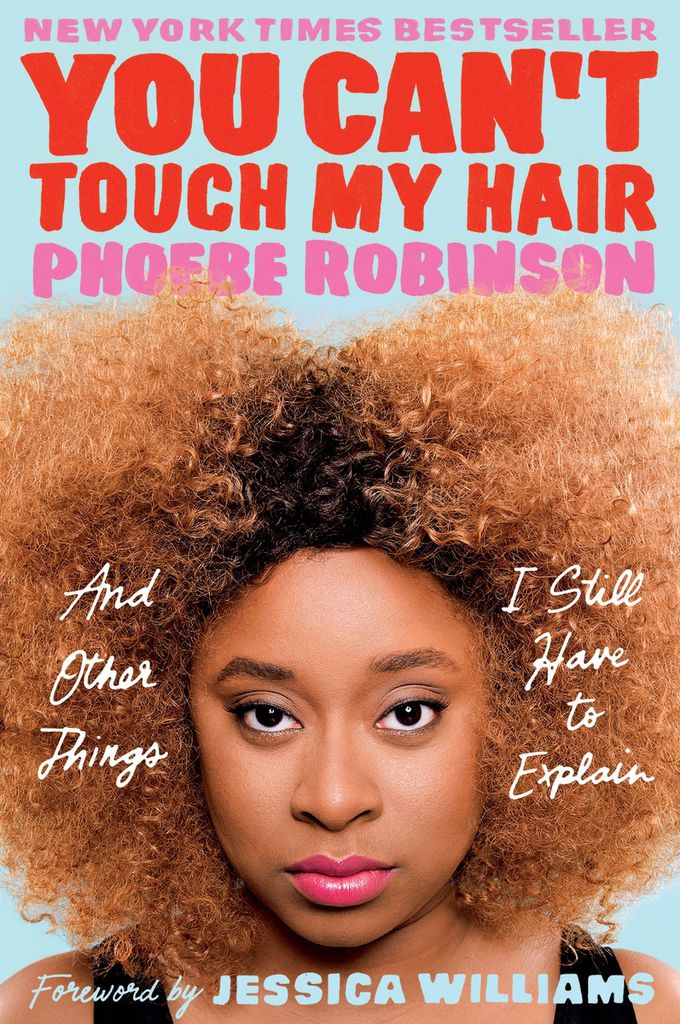 Because I Was a Girl: True Stories for Girls of All Ages edited by Melissa de la Cruz for $2.99. Get it here, or just click on the cover image below. 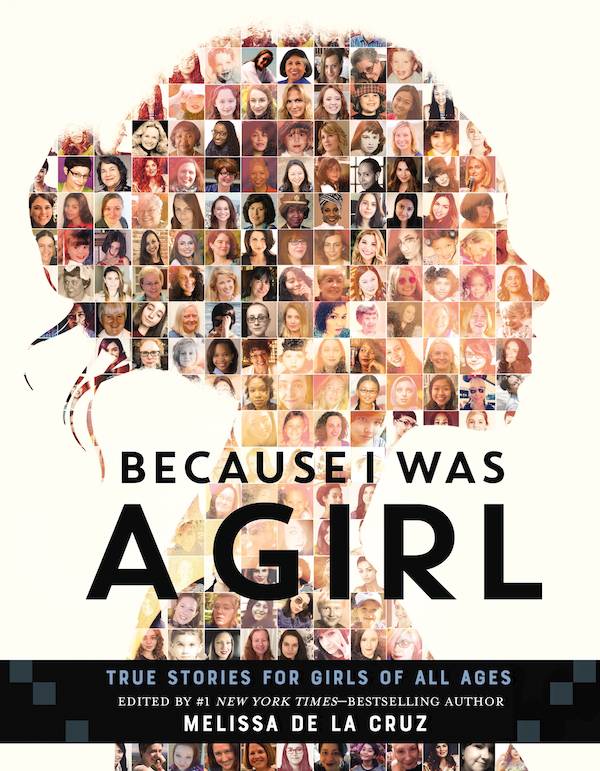 The Collected Autobiographies of Maya Angelou by Maya Angelou for $2.99. Get it here, or just click on the cover image below. 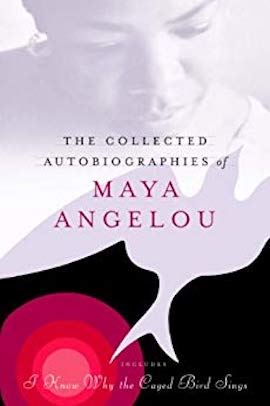 Winter Hours: Prose, Prose Poems, and Poems by Mary Oliver for $2.99. Get it here, or just click on the cover image below. 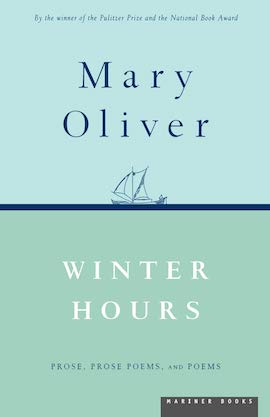 Catwoman: Soulstealer by Sarah J. Maas for $1.99. Get it here, or just click on the cover image below. 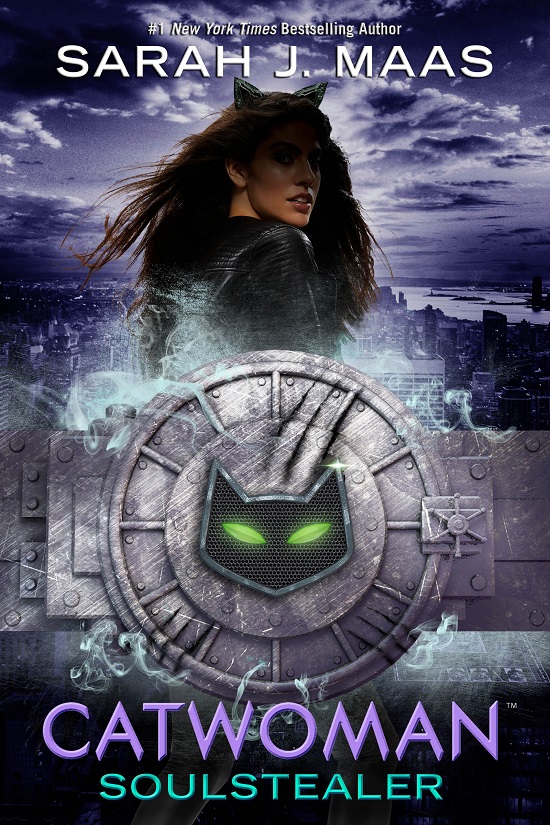 Just Mercy: A Story of Justice and Redemption by Bryan Stevenson for $1.99

My Sister, the Serial Killer: A Novel by Oyinkan Braithwaite for $3.9

When Breath Becomes Air by Paul Kalanithi for $1.99

The Ministry of Utmost Happiness by Arundhati Roy for $2.99

Cabin At The End of the World by Paul Tremblay for $1.99

Sharp Objects by Gillian Flynn for $2.99.

This Is Where I Leave You: A Novel by Jonathan Tropper for $1.99.