I’m not here to deliver sex education, but a story about the National Health Service in the UK recently caused a kerfuffle on social media, so I think this needs addressing. The NHS recently changed its guidance and now advises that women take the contraceptive pill continually, diverging from decades of insistence that a week-long break be adhered to, in order to facilitate the continuation of periods on a 28 day cycle. This original guidance essentially came out through efforts to have the Pope approve of contraceptive use for married couples. 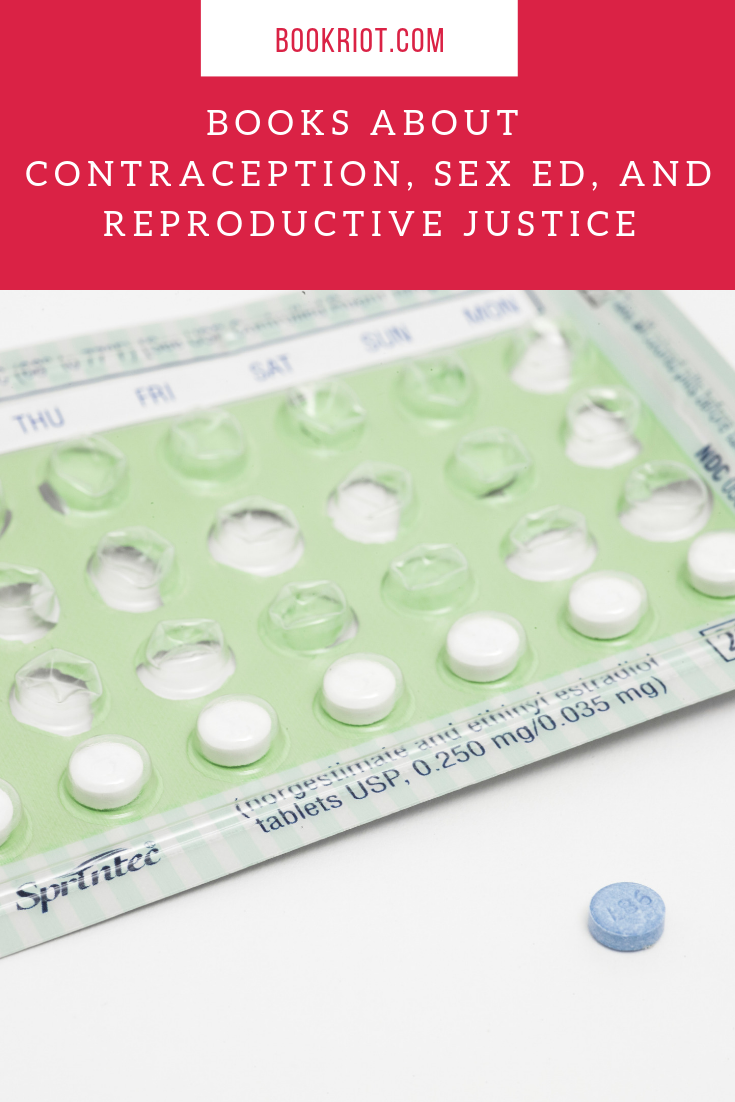 When I was in secondary school in (very Catholic 1990s) Ireland, a biology teacher told my class one day that this advise was bullshit, and that scientifically there was no reason not to take the pill continuously. She told us, full of raging feminism, that this was a prime example of women cowed into accepting a rule that took away true choice and rendered consent uninformed and meaningless.

Her impassioned speech stuck with me for many years, and so I wasn’t surprised by the recent announcement from the NHS. My friends, however, were. They told me that they had never, ever heard this before – and they were shocked by the weight of what they had accepted in ignorance and without question.

So here are a few books that may be of use to determine where we’re at with reproductive rights, through history and science to the present day. I’m not here to tell you right from wrong, but I’d like to contribute something to ensuring that at least everyone knows fact from dogma.

The Birth of the Pill by Johnathan Eig

It feels a little counterintuitive to recommend a book by a white man on this topic, but frankly there’s a dearth of socio-medical work by women (and particularly by women of colour), so this one is a good place to start. Eig falls into the trap of heaping adoration on the contraceptive pill and the efforts of one of its Catholic creators to stand up against the Church – which is an unsurprising take from a cis man who has never felt the impact of the pill. Overall the history here is good though, and it’s a good backdrop, so I’m recommending it on that basis.

Too Hot to Handle by Jonathan Zimmerman

Zimmerman set out to tell the story of sex education, and his contribution covers the globe and persistently asks why the concept of sex ed comes up against so many obstacles. Zimmerman examines the key players of sex education movement and takes a closer look at the AIDs crisis along the way. The book gives some insight into the social pressures and inflammation around the topic, which helps to understand why so many women have gone through generations without realizing the truth behind the ‘break’ in the pill. 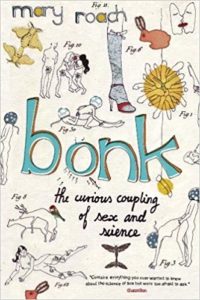 Bonk: The Curious Coupling of Sex and Science by Mary Roach

In the vein of passing on information in a fun and accessible way, Mary Roach has asked the questions many of us would shirk from – about orgasms, Viagra, sex toys and, interestingly, pig farms. Roach makes her topics entertaining and spends the book informing readers about things that we’ve never really had to think about before. To me, critical thinking is key to establishing a relationship with any medicine, especially when there are intimate impacts on a life.

Vagina: a Reeducation by Lynn Enright

Our Bodies, Ourselves by the Boston Women’s Health Book Collective

No bookshelf should be without it. Globally, this is the resource that helped women learn more about reproductive health and rights, sexuality, and basic healthcare access. This one is for educating women about healthcare injustices and encouraging generation after generation of women to spark change.

Sweetening the Pill by Holly Grigg-Spall

Standing against the purported miracle of the Eig story of the pill’s creation, Grigg-Spall considers the side effects of hormonal contraception and demands space to criticize a medication that (clearly) many of us take without question. This one is for anyone who knows the history and wants to engage with critical analysis of the overall question on sexual education, access, and safety. 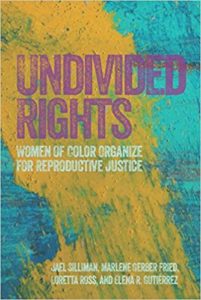 At this point it’s fair for me to point out that just about all contributions by women of colour to reproductive rights have been erased with ease. The organization, collective effort, and contributions of these women need to have more eyes and ears, which is what this book is all about. Though not especially about contraception, the book certainly leads to a better understanding of why it matters. Black women, Native and Indigenous women, Latino, Asian, and Pacific Islander women all contributed to choice politics in their own way, much of which was pushed aside in favour of a dominant white viewpoint on what choice truly means. This is a key book if feminism is to move forward into proper inclusivity and reflects a struggle that’s been lost for too long.