This Riot Recommendation with your favorite female villains is sponsored by The Silent Patient by Alex Michaelides (Celadon Books). 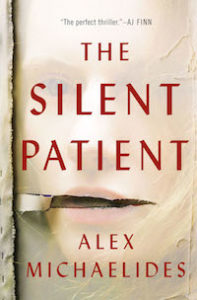 Alicia Berenson’s life is seemingly perfect. She is a famous painter and her husband, Gabriel, is an in-demand fashion photographer. One evening, Gabriel returns home late from work, and Alicia shoots him five times in the face and never speaks another word. Alicia’s refusal to talk turns a domestic tragedy into something far grander, and she is hidden away at the Grove, a secure psychiatric unit. Enter Theo Faber, a psychotherapist obsessed with unravelling Alicia’s mystery. Shocking, thought-provoking, and deeply twisted, The Silent Patient is a spellbinding psychological thriller about violence, obsession, and the dark side of passion.

Make the biggest bucket of popcorn—I am Jessica Fletcher all-in when there’s a female villain! That’s why we asked you to tell us the best female villains. You know what we mean, the characters that make you catch your breath, or lean forward into the book in shock and sometimes a bit of amazement, at the devious villainy. And you delivered! Here is your list for the best female villains—excuse me while I go book shopping. 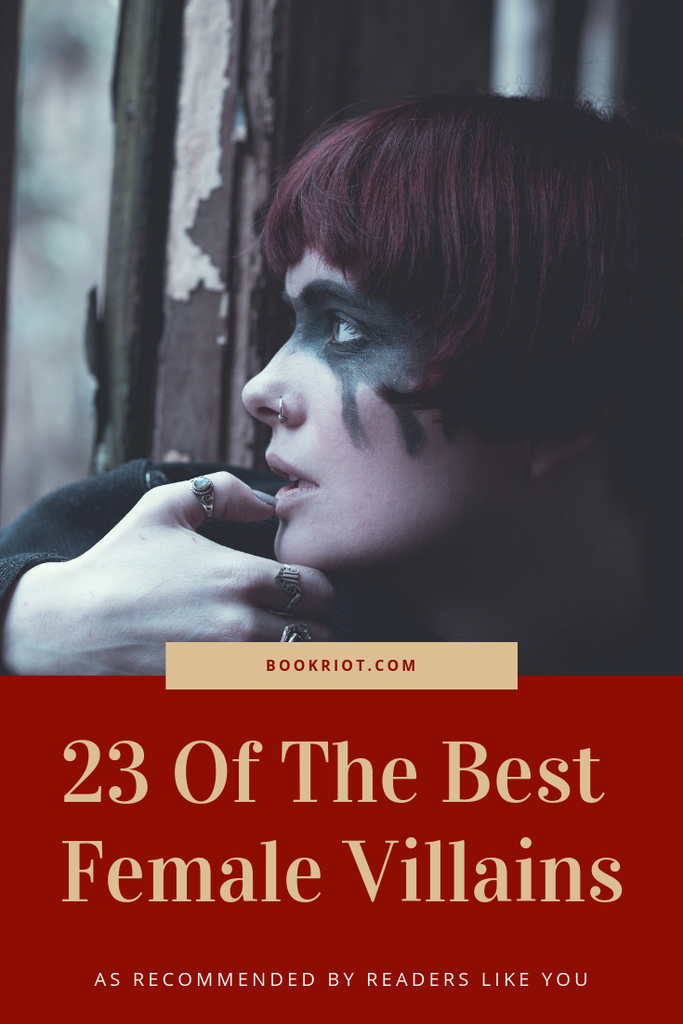 Ayoola in My Sister, the Serial Killer by Oyinkan Braithwaite

Invidia Aquitaine from the Furies of Calderon series

Queen Levana from The Lunar Chronicles

Dolores Umbridge (Harry Potter 5 and on)

Madame Rouge from the DC Universe

Cruella de Vil in The Hundred and One Dalmatians

Rosa Klebb in From Russia With Love

Nurse Ratched in One Flew Over the Cuckoo’s Nest