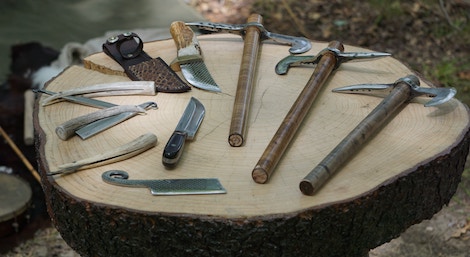 In Mindy Kaling’s recent chat with Variety about what The Office characters were up to in 2019, she revealed there was some part of her who believed that Kelly Kapoor might be in jail for murdering Ryan. This got several Rioters discussing which literary characters we definitely believe are now in jail (or hiding from the authorities, at least). Here are their stories. 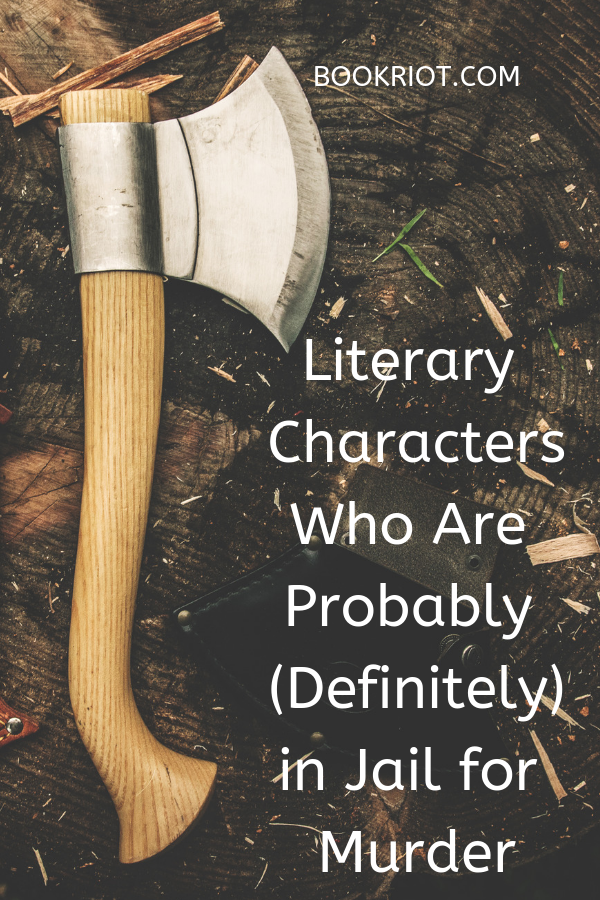 Look, basically any of the March sisters could be murderers. Jo and Amy seem like givens, but even Beth had a streak in her, accidentally killing her bird and harboring secrets from her other sisters. The most guilty in this clan is clearly Aunt March, but she is secretly a government spy (or possibly a hitman) and has never actually been accused or caught doing anything untoward because she is too prepared and too clever.

Possibly the brattiest child in the history of all of children’s literature, Veruca is quarantined on an island she was sent to after murdering her father for not winning the lawsuit against the chocolate factory after she was booted out and deemed a “bad nut.” There is a team trained not to succumb to her psychological manipulation as she serves her time far, far away from civilization. 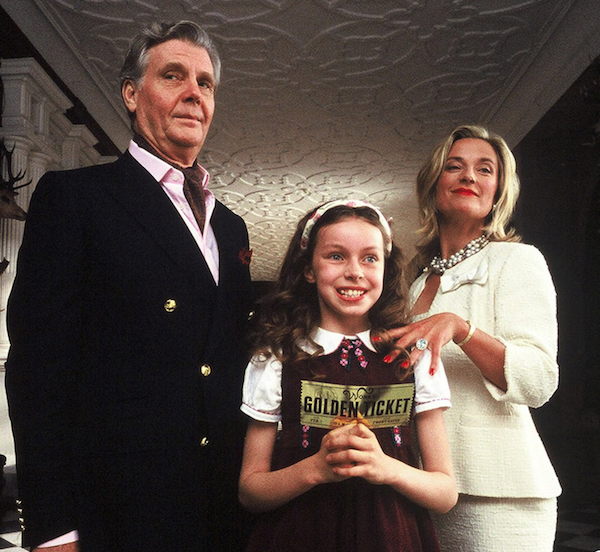 He’s creepy, he’s self-righteous, and he is most definitely a closet serial killer. (Don’t @ me.)

Rabbit is like that passive-aggressive coworker you can’t believe is leaving notes around the kitchen about how to correctly stack the napkins. He acknowledges that he believes the other Hundred Acre Woods residents are fluff (but he has brains), and he takes charge of all group events, even if people don’t want him to and politely suggest why he shouldn’t be in charge. Hateful toward newcomers and anyone who doesn’t follow his instructions, Rabbit is in Hundred Acre Prison for public destruction and murdering his neighbor after he discovers his garden has been mowed against his wishes.

I don’t even think this one needs an explanation, but this whiny, self-involved, complaining young male surely makes this list for a number of reasons, probably for “accidentally” killing someone, then proclaiming it was in his best interest and that society is out to get him.

The oft-forgotten younger stepsister of Kristy in the Babysitters’ Club series, Karen always infuriated me. I think she was supposed to be fun, but her formal-speaking, smart-mouthed, calculating self surely has some conniving secrets as an adult. She likely got away from the authorities and is now living under an assumed identity in the tropics.

Jane Eyre is one of my all-time favorites, but that doesn’t mean this shining example of a brooding man in literature isn’t basically the worst human ever. I mean, the actual plot of the actual book already has him keeping his wife up in the attic until she wastes away. I’d like to think that Jane eventually realizes this, turns him in, and she and his wife go off on their merry way, traveling the world and living the #vanlife Instagram obsession. Just ignore how the story actually goes. Rochester is the worst, and we all know it. 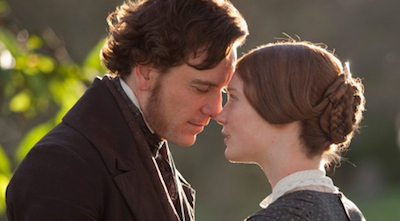 Another character who is, in her actual story, basically is already committing these crimes is Goldilocks. She’s definitely in jail for breaking and entering, truly believing she could waltz into the bears’ home and use their resources and consume their food with no repercussions because she was a pretty, white, blonde girl. She was eventually caught after the bear community rallied together and proved how destructive she was to their homes and property, and was probably stopped before it escalated too far (hopefully) into murdering someone for their possessions.

We know there are way too many smart and calculating literary characters out there—who do you think is definitely in jail for murder?