Humankind loves to boil down big historical events into a game of “what if?” What if Napoleon won Waterloo? What if the British Empire never fell? What if an African nation beat Europeans to steam technology? And some authors take this game even further by asking: What if dinosaurs or zombies were around during the Civil War? What if Darwin mastered genetic engineering? What if your reality could diverge into two paths? Alternate history novels are exciting explorations that show off an author’s imagination, even for readers who may not normally read speculative fiction, which makes this a fun challenge for Read Harder 2019! 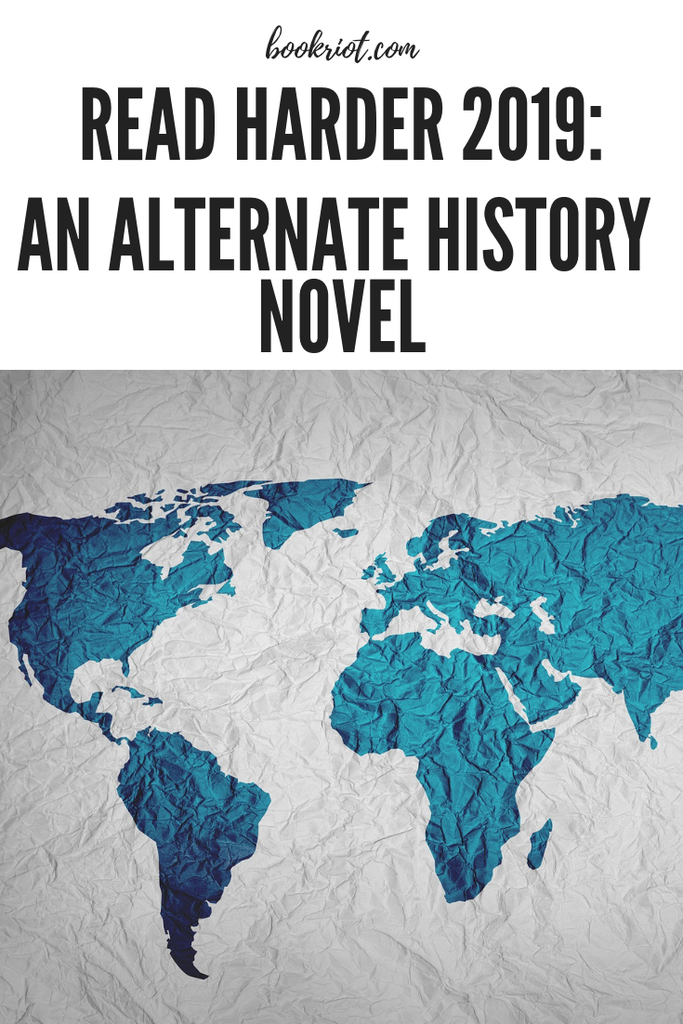 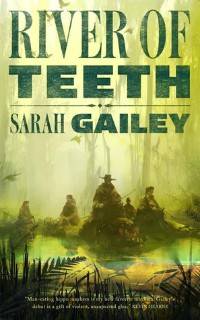 The what-if here is steeped in reality: In the 19th century, Americans considered importing hippopotamuses to Louisiana in order to make up for a beef deficit. Gailey’s novella explores what 1890s Louisiana might have looked like with feral hippos and mercenaries in this story of revenge and survival. 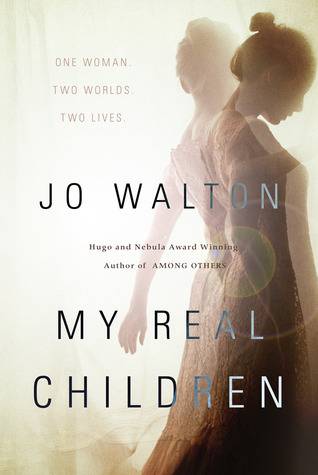 In 2015, Patricia is reliving memories of her life, but they don’t quite line up. She remembers two versions of everything—her life partner, her children, her career, political events. Is she just confused, and if so, which life is real? This book is great for people who might be wary of speculative fiction, because it focuses on Patricia’s lives and family ties. 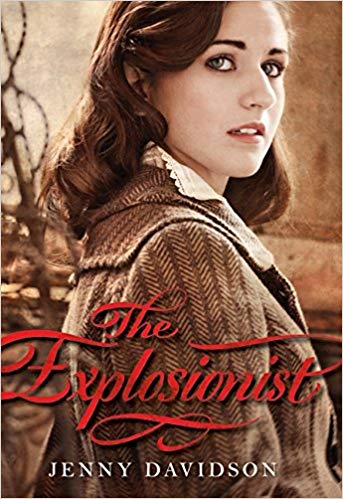 The Explosionist by Jenny Davidson

In alternate 1938, where history diverged at Waterloo, superstition and Spiritualism are the controlling beliefs of European society steeped in political unrest. Sophie is drawn into an intricate political mystery when a bomb is set off outside of her boarding school and medium delivers a grim prophecy to her before being gruesomely murdered. 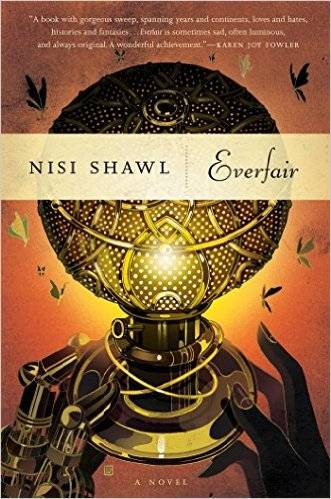 This expansive novel imagines a history where the natives of Congo develop steam technology ahead of their oppressors, and where a bit of Belgian Congo becomes Everfair, a utopia. Covering decades and told through multiple points of view, Everfair is a highly imaginative and intellectual novel about what might have been. 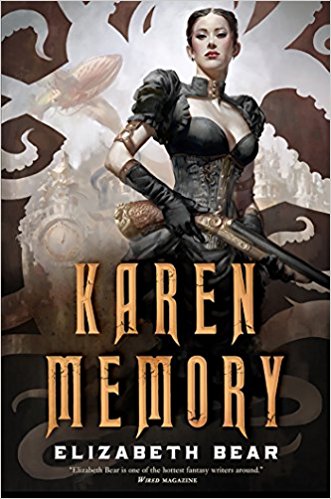 Set in an alternate American west, this is the story of Karen Memory, an orphan now working at Madame Damnable’s high end bordello to make ends meet. Her life is changed when a kidnapped girl seeks refuge from the most powerful man in the city, bringing murder and danger upon all the girls at Madame Damnable’s. With a singular voice, this is a great pick for readers who love steampunk! 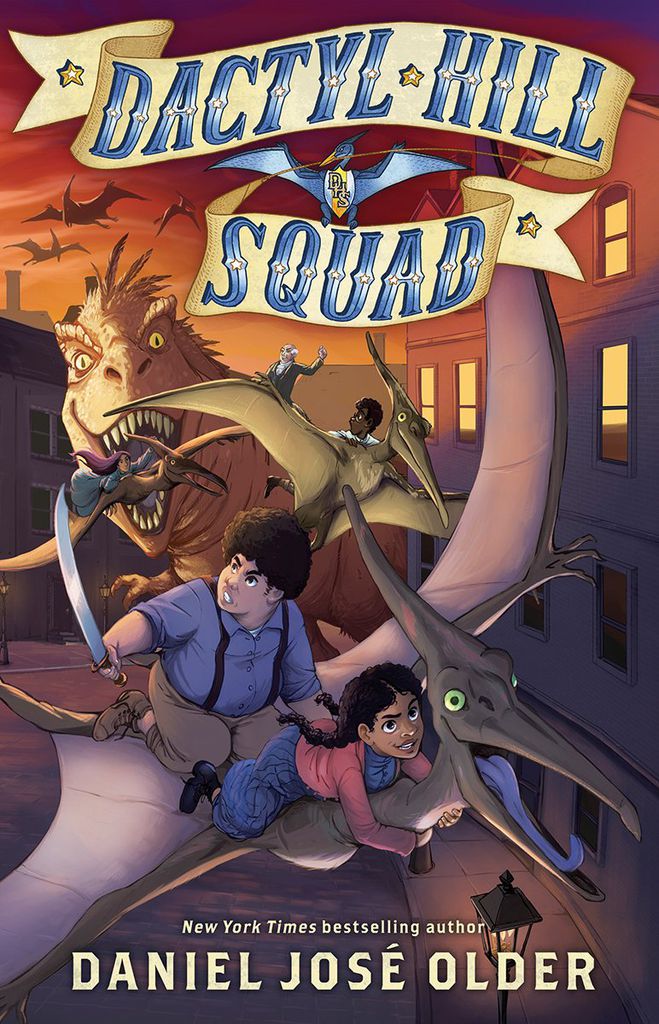 Magdalys and her friends live in an orphanage in 1863, where the Civil War is fought atop raptors. When their friend is kidnapped, they set off on a rescue mission that takes them to a most unusual community and right in the middle of a nefarious plot cooked up by a crooked magistrate! Older cleverly blends dinosaur adventure with little-known history. 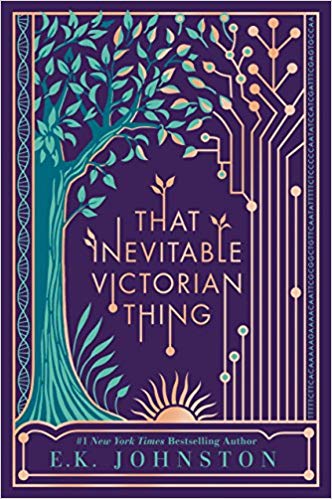 Set in present-day Canada, Johnstone reimagines the world if the British Empire never fell, told from the point of view of Victoria-Margaret, crown princess and direct descendant of Queen Victoria, and Helena, daughter of a famed geneticist. The two girls meet one summer, oblivious of each other’s real identities, and forge a connection that has the potential to alter an empire. 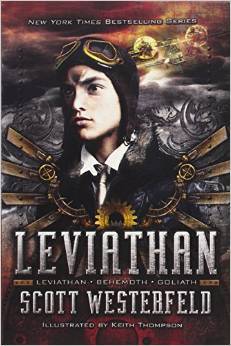 Westerfeld recasts the players of World War I as Clankers (relying on steam power) and Darwinists (relying on genetically modified animals) who are pitted against each other when an attempt is made on the life of Archduke Ferdinand. The son of the duke and a British girl find their lives colliding unexpectedly as turmoil plays out across the globe. This is a rollicking start to a fun trilogy that spans the world. 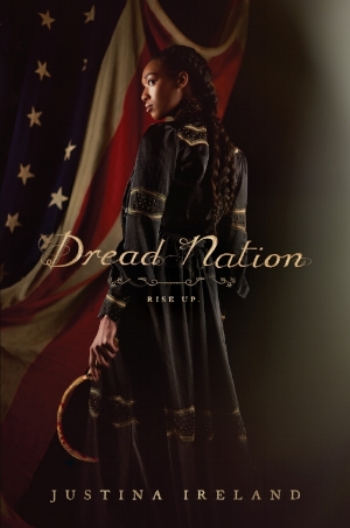 When the dead began to rise at Gettysburg, the United States was changed forever. Jane McKeene is one of the many young Negro girls training in combat to become a protector of society’s white elite, but when people begin to go missing, Jane is caught up in a vast conspiracy and a frightful colony. Placing a zombie thriller in the past rather than the future gives Ireland the opportunity to shine light on many historical realities and injustices, making this book intellectually engaging as well as thrilling.

Subscribe to Events to receive news and announcements about sitewide events, including daylong and weeklong bookish celebrations, as well as announcements of our Best Of and Anticipated books.
Thank you for signing up! Keep an eye on your inbox.
By signing up you agree to our Terms of Service