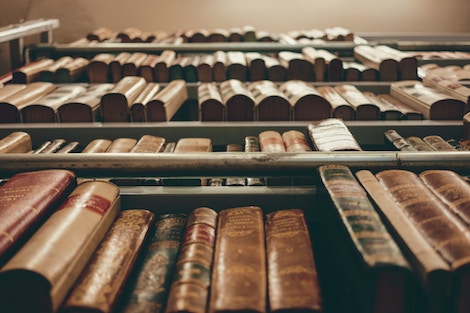 Rejoice! Works created in 1923 are finally entering the public domain in 2019!

Don’t really know what that means? I didn’t either! Copyright law is weird and messy and super confusing! Smithsonian Magazine and the New York Times break it down for us:

“The sudden deluge of available works traces back to legislation Congress passed in 1998, which extended copyright protections by 20 years. The law reset the copyright term for works published from 1923 to 1977 — lengthening it from 75 years to 95 years after publication — essentially freezing their protected status. (The law is often referred to by skeptics as the “Mickey Mouse Protection Act,” since it has kept “Steamboat Willie,” the first Disney film featuring Mickey, under copyright until 2024.)”

There’s an added level of confusion that comes in when authors or publishers didn’t secure or renew copyright. Or when a new edition appears with a new copyright for an introduction or illustration. Oh, and all this applies only to American works with American copyright.

For 20 years, we’ve been missing out on books, poems, films, songs, and articles entering the public domain. When a work is in the public domain, it’s free for use by anyone, whether it’s inspiration for song lyrics or a new, cheaper edition of a book. Or a retelling, like good ol’ Pride and Prejudice and Zombies. Google Books and Kindle will be loading up with free digital editions of these books.

LibriVox, an app for free public domain audiobooks, and Serial Reader, an app that breaks public domain works into daily bite-sized chunks, also should have an exciting year ahead of them. I can’t wait to see what they do with the new collection headed their way.

So long as Disney doesn’t rewrite the law again, we will now get yearly dumps of greatness as a New Year’s present. Hooray for us! 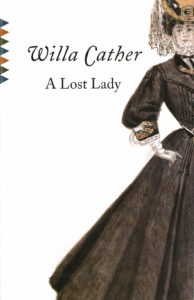 A Lost Lady by Willa Cather

Marian Forrester is the symbolic flower of the Old American West. She draws her strength from that solid foundation, bringing delight and beauty to her elderly husband, to the small town of Sweet Water where they live, to the prairie land itself, and to the young narrator of her story, Neil Herbert. All are bewitched by her brilliance and grace, and all are ultimately betrayed. For Marian longs for “life on any terms,” and in fulfilling herself, she loses all she loved and all who loved her. 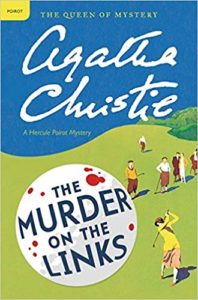 The Murder on the Links by Agatha Christie

‘One can see by his face that he was stabbed in the back’ said Poirot.

But the strangest feature of the case was where they found the body — in an open grave!

Hercule Poirot had answered an appeal for help — but he was too late!

MURDER — bizarre and baffling — had come to the Villa Genevieve. 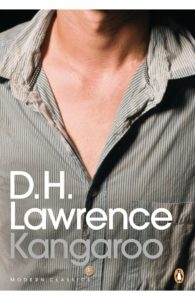 Kangaroo is D. H. Lawrence’s eighth novel, set in Australia. He wrote the first draft in just forty-five days while living south of Sydney, in 1922, and revised it three months later in New Mexico. The descriptions of the country are vivid and sympathetic and the book fuses lightly disguised autobiography with an exploration of political ideas at an immensely personal level. 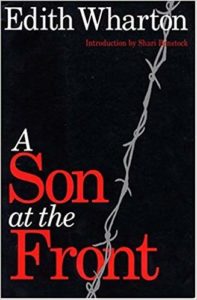 A Son at the Front by Edith Wharton

Wharton’s antiwar masterpiece probes the devastation of World War I on the home front. Interweaving her own experiences of the Great War with themes of parental and filial love, art and self-sacrifice, national loyalties and class privilege, Wharton tells an intimate and captivating story of war behind the lines. 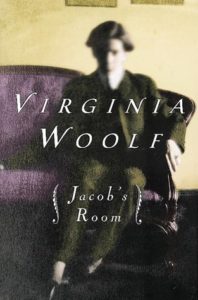 Virginia Woolf’s first distinguished work, Jacob’s Room is the story of a sensitive young man named Jacob Flanders. The life story, character and friends of Jacob are presented in a series for separate scenes and moments from his childhood, through college at Cambridge, love affairs in London, and travels in Greece, to his death in the war. 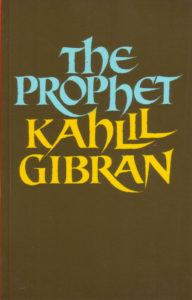 The Prophet is a collection of poetic essays that are philosophical, spiritual, and, above all, inspirational. Gibran’s musings are divided into twenty-eight chapters covering such sprawling topics as love, marriage, children, giving, eating, work, joy, and sorrow. 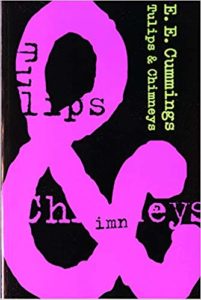 Fresh and candid, by turns earthy, tender, defiant, and romantic, Cummings’s poems celebrate the uniqueness of each individual, the need to protest the dehumanizing force of organizations, and the exuberant power of love. 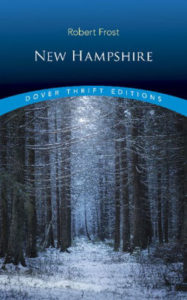 New Hampshire features Frost’s meditations on rural life, love, and death, delivered in the voice of a soft-spoken New Englander. This compilation includes several of his best-known poems: “Stopping by Woods on a Snowy Evening,” “Nothing Gold Can Stay,” and “Fire and Ice” as well as verse based on such traditional songs as “I Will Sing You One-O.” 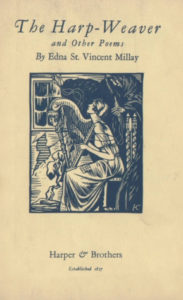 The Harp-Weaver, and Other Poems by Edna St. Vincent Millay

Edna St. Vincent Millay burst onto the literary scene at a very young age and won the Pulitzer Prize for Poetry in 1923. Her passionate lyrics and superbly crafted sonnets have thrilled generations of readers long after the notoriously bohemian lifestyle she led in Greenwich Village in the 1920s ceased to shock them. Millay’s refreshing frankness and cynicism and her ardent appetite for life still burn brightly on the page.

Only 300 copies were made in the first and only printing of Hemingway’s first book. These three stories represent all that remained of Hemingway’s early work after the suitcase full of his manuscripts was stolen in the Gare de Lyon.

The Lurking Fear and Other Stories by H.P. Lovecraft

Twelve soul-chilling stories by the master of horror will leave you shivering in your boots and afraid to go out in the night. Only H.P. Lovecraft can send your heart racing faster than it’s ever gone before.

The landmark modern novel Mrs. Dalloway creates a portrait of a single day in the life of Clarissa Dalloway as she orchestrates the last-minute details of a grand party. But before Virginia Woolf wrote this masterwork, she explored in a series of fascinating stories a similar revelry in the mental and physical excitement of a party.

Call to Arms By Lu Xun

Call to Arms is a collection of revolutionary Chinese writer Lu Xun’s most famous and most important short stories. Featuring “A Madman’s Diary,” a scathing attack of traditional Confucian civilization and “The True Story of Ah Q,” a poignant satire about the hypocrisy of Chinese national character and the first work written entirely in the Chinese vernacular.

Which books entering the public domain in 2019 are you most excited to get your hands on? Let us know in the comments!