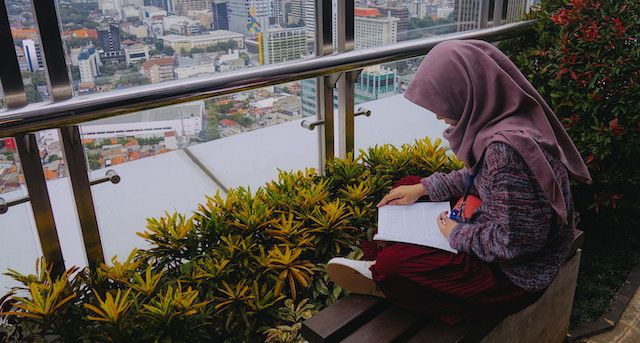 Here’s a list of some of the best, absolutely must-read YA books coming out this summer! I must admit, though, that for the purposes of this article, I’ve stretched the definition of ‘summer’ slightly. Some of the titles on this list actually come out in September (sorry). Nonetheless, here’s the best Young Adult out over the next three months!

6 Must-Read YA Novels: Debuts and Stand-Alones 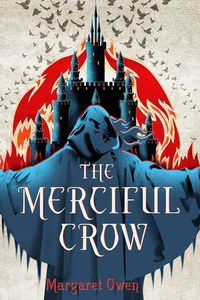 Fie is a Crow, the lowest caste in the land of Sabor, forced to roam homeless by the other, more powerful castes. Yet Crows have one gift. They’re immune from the horrifically painful plague which is striking down everyone in Sabor, so they’re employed as mercy killers. When Fie and her Crows are called to perform the mercy killing of the royal prince, it kicks off an alliance which will force her to reevaluate her preconceptions and priorities.

I’m an extremely picky reader, so you will basically never hear me say this, but this is almost the perfect YA novel. There’s sexual and racial diversity, a delicious slow-burn enemies-to-lovers romance, awesome characterisation, interesting world-building…seriously, what’s not to love? This book comes out on 30 July, and I honestly cannot recommend it enough! 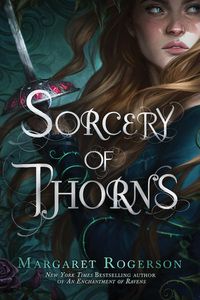 2. Sorcery of Thorns by Margaret Rogerson

Elisabeth is a library foundling. Without parents or siblings, the only family she’s ever known are the librarians at the Great Library, where she’s lived since birth. But when the books start turning monsters, she has to team up with the most evil of creatures – a sorcerer – to figure out why.

This is another book to which I would give ALL THE STARS. I’m indifferent to Rogerson’s debut, An Enchantment of Ravens, but in this release the improvement is staggering. We get wonderfully complex characters, a fabulous plot, humour, and an awesome romance. It’s already out, so go go go! 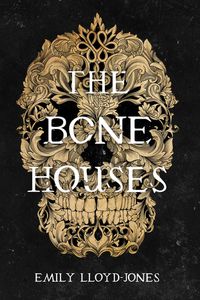 3. The Bone Houses by Emily Lloyd-Jones

Ryn is a gravedigger in the village of Colbren, where the skeletons – the bone houses – wander the forest. No one knows why the dead are so restless here, and the problem is that nobody in the outside world believes them. But it somehow seems linked to the arrival of a young mapmaker named Ellis…

This book is basically a gorgeously eerie, lushly written fairytale. It’s heavily influenced by Welsh mythology, and though the end leaves me with some questions, the lovely prose and slowly unfurling romance more than make up for it. I overshot the mark a bit here, since it comes out on 24 September, but I couldn’t resist raving about this book at the first opportunity! 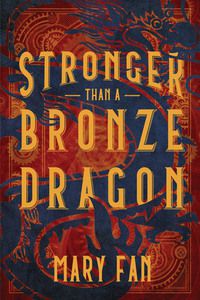 4. Stronger Than a Bronze Dragon by Mary Fan

Anlei is an acrobatic warrior girl, tasked with defending her village from evil spirits known as the Ligui. The emperor refuses to admit that anything is happening to them – so when Viceroy Kang comes to the rescue with his mechanical dragons, it’s a godsend. Only, he demands two things in return: Anlei as his bride, and the village’s magical River Pearl. When the Pearl is stolen by a charming thief, it’s up to Anlei to get it back.

This one’s a delightful Chinese-inspired fantasy, with a couple of good plot twists. I had a couple of issues with the beginning of the book, but we did get some great banter and a cute romance. It came out 11 June, so do check it out! 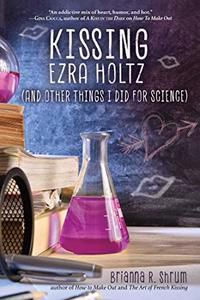 5. Kissing Ezra Holtz (and Other Things I Did for Science) by Brianna R. Shrum

Amalia Yaabez and Ezra Holtz couldn’t be more opposite to each other. She’s the definition of ‘manic pixie dream girl’: a wild, party-obsessed, artsy slacker. He’s an arrogant, uptight engineer. But when they’re paired together for a psychology project, they discover that maybe they didn’t know as much about each other as they thought they did.

Okay, so I know this sounds trope-y as hell, but bear with me here. Shrum was able to infuse these ancient clichés with a surprising amount of new life. On one hand, I struggled a lot with Amalia, who is an incredibly irritating Mary Sue. Plus, I disliked the fact that the book’s underlying message seems to be ‘the sciences are better than the arts.’ But I loved the Jewish representation and the fact that Amalia is bisexual. The angstiness somehow seemed to strike a chord with me. I downloaded an ARC of this on a total whim from Edelweiss (it’s out now, though) and it was one of the best impulse decisions I’ve made this year. 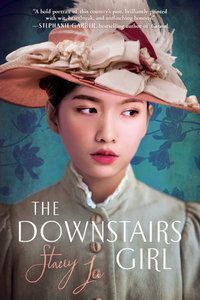 6. The Downstairs Girl by Stacey Lee

I haven’t managed to get my hands on an ARC of this yet (though rest assured I am working on it!) so I can’t provide a personal summary. But it’s Stacey Lee, so we know it’s going to be awesome, and it’ll definitely be among the must-read YA novels of this summer. Out on 13 August!

Jo Kuan might look like a lowly maidservant, but in reality, she’s an intrepid journalist. She moonlights as ‘Miss Sweetie’, the author of a newspaper column giving advice to genteel Southern ladies. When an anonymous letter arrives, it sets her off on a search into her mysterious past – and all the while, her opponents are working to unmask her identity. 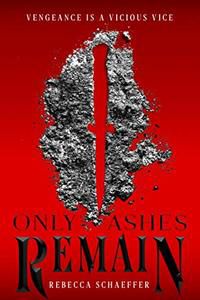 7. Only Ashes Remain (Market of Monsters #2) by Rebecca Schaeffer

I genuinely cannot recommend this series highly enough. This book and its predecessor, Not Even Bones, are two of the very tiny handful of YA books I’ve given an unreserved 5 stars. They’re dark and stunningly complex, filled with gore, morally ambiguous characters and thought-provoking discussions. Oh, and let’s not forget the diversity. Kovit is Thai, Nita is half Chilean, and there are Iranian and Argentinian characters too. This one’s out on 3 September – make sure you’ve read Not Even Bones before then! It’s definitely one of the most must-read YA books I can think of.

The series stars Nita, a 17-year-old ‘unnatural’ with the power to manipulate her own body. Having been captured to be sold to the highest bidder, she’s teamed up with a boy named Kovit – a torturer who feeds on pain – for release and revenge. 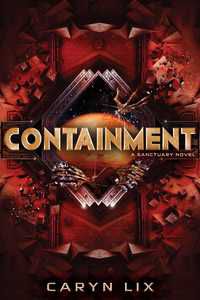 I don’t want to give away a single spoiler from the first book, Sanctuary, so all I’m going to say is that this series is extraordinarily gripping sci-fi featuring a group of teenagers trapped in space, trying to evade aliens.

It’s incredibly well-written, and the diversity is awesome – there are main characters who are Chinese, Egyptian, and Native American (as well as Russian and Irish). Also, there’s a hijabi girl! Honestly, these books deserve so much more recognition than they’re getting right now, so please check them out. Containment is out on 6 August. 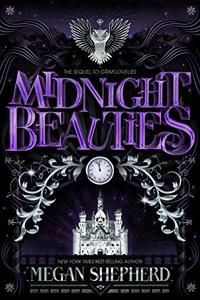 This is the second book of the duology. We were left with a killer cliffhanger in the first one, and the pages of this installment definitely zoomed by!

Anouk and her friends are Beasties, humans who started out life as an animal. When the witch who enchanted them dies, thus begins a frantic race to find a way to keep them human – because the enchantment which stops them from reverting to animals has died with her.

I hope you find all of these books as compelling as I did! In a similar vein, here are 50 YA books hitting the shelves in paperback this summer.