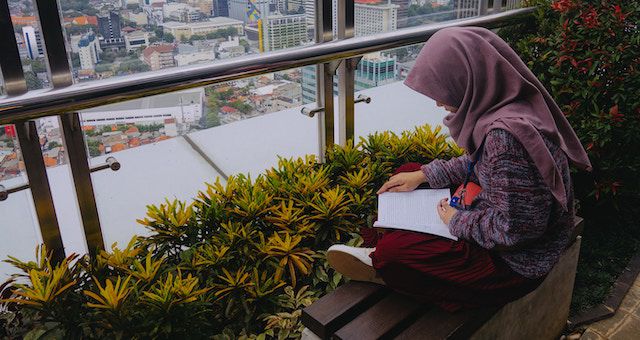 Here are three outstanding and singularly inventive books by writers from Middle Eastern origins that have come out this year. 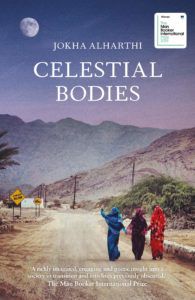 Winner of this year’s Man Booker International Prize, this book from an Omani novelist features characters that will stay with you long after you have finished it.

A brilliantly imagined, immersive story that charts the evolution of Oman from post colonial era through the lives of three sisters. 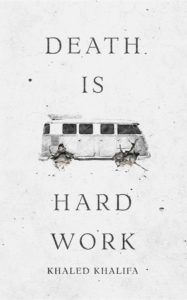 Abdel Latif, an old man, dies peacefully in a hospital bed in Damascus. Before he dies, he tells his youngest son Bolbol that his final wish is to be buried in the family plot in their ancestral village of Anabiya in the Aleppo region.

This road trip novel is a macabre, darkly humorous portrayal of day to day life in a war ravaged Syria. Reminiscent of Faulkner’s As I Lay Dying, this compelling story captures the paranoia and hardship of living in a war zone with unflinching honesty. 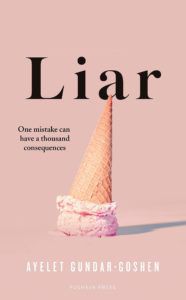 Frustrated, lonely 17-year-old Nofar has spent an uneventful summer serving ice-cream to indifferent customers when all she wants is to have some excitement in her dreary life. When an opportunity that would make her the center of attention presents itself for the first time in her life, Nofar grabs it with both hands.

Liar is a deliciously observant story about morality, deception and human craving for attention. Ayelet is an Israeli clinical psychologist and has written a deeply insightful story about human foibles.