Have you wondered why a lot of English-translated manga seems to focus on teenagers? One reason is that what often gets licensed—and ends up being popular and therefore visible—comes from categories that target younger demographics. For example, series like My Hero Academia and Sailor Moon are aimed at young teenagers. And while I love these titles, sometimes I want to read about older characters. Enter josei manga. 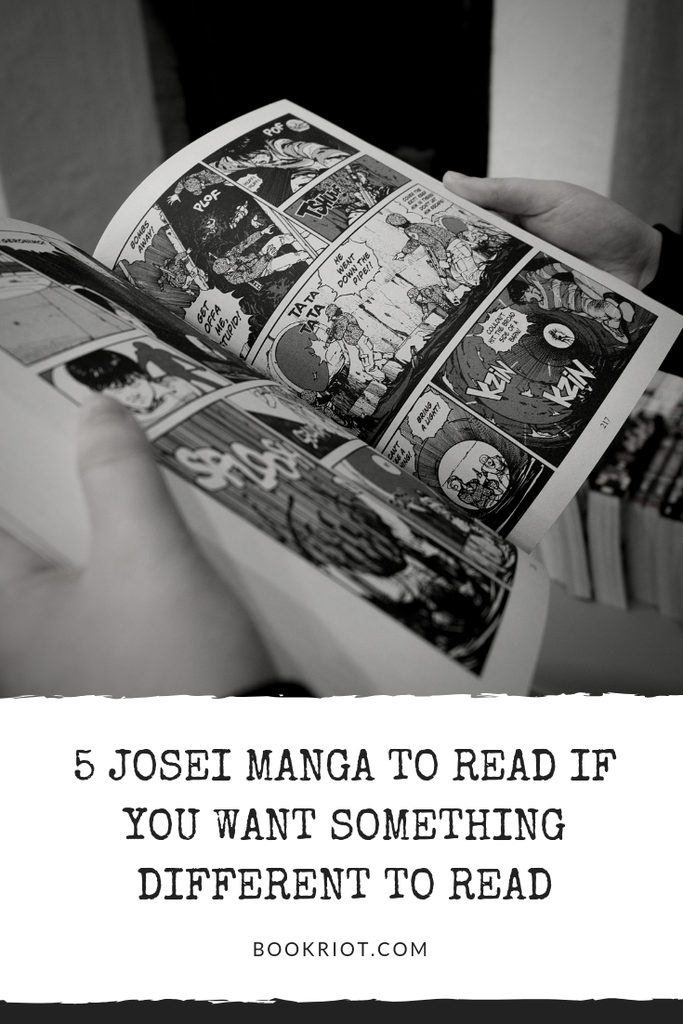 Traditionally, josei manga are intended for readers in their late teens and older. Like other manga categories, it spans multiple genres. You can read a josei romance manga one day and then read an alternate history josei manga the next. With that in mind, I put together a list that incorporates a little bit of everything and features some titles you might not have heard of. 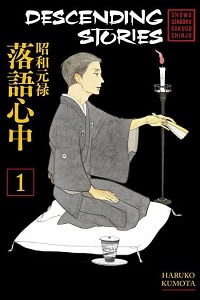 Love stories about theater? This one’s for you. It focuses on a recently released convict who has nothing to his name except for one goal in life: he wants to become the apprentice of the greatest master of rakugo, a Japanese theatrical form of comedic storytelling. The master, however, has no intention of taking on any apprentices, let alone someone without any training. 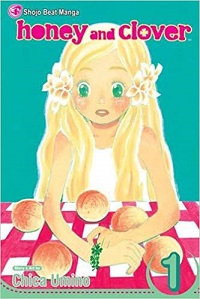 Honey and Clover by Chica Umino

Honey and Clover revolves around a group of friends at a Tokyo art college who must navigate interpersonal relationships, unrequited love, and, of course, growing up. Which, in this case, includes graduation and job hunting! Don’t you ever wonder about what happens after school in all these manga series? If I were to liken this series to a novel genre, I’d call it contemporary fiction. It’s all about chasing your dreams and finding your true self. Not to mention that it’s populated by characters that may remind you of someone you know in your own life. 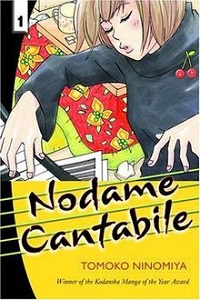 We’ve covered art and theater. How about music? This series follows two aspiring classical musicians throughout their college education and beyond. One is talented at both the piano and violin, but his dreams of becoming a conductor may be thwarted by his phobia of flying. The other is an eccentric girl who is extremely talented at playing the piano, but she can’t even read music. Together, these two teach each other to stretch themselves and take risks, which in turn push them toward their dreams. 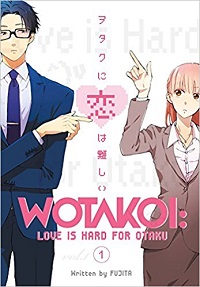 Wotakoi: Love Is Hard for Otaku by Fujita

You know what the world needs? It needs more romantic comedies featuring geek love. In Wotakoi, we have handsome office worker Hirotaka and office lady Narumi who decide to date. Except Hirotaka is a hardcore gamer and Narumi is a serious fan of boys love manga, and these hobbies—and the fact that both keep their geekish identities a secret from everyone else—get in the way of having a relationship. 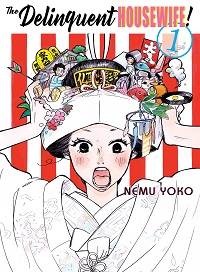 The Delinquent Housewife by Nemu Yoko

What about a comedy about family and hidden identities? When Komugi moves in with her fiancé’s family, she thought it was just until she and her future husband find a place of their own. Unfortunately, an extended business trip on the fiancé’s part leaves her alone with her future in-laws. Not the most ideal situation. And to make matters worse, she has a little secret. She used to be a member of a biker gang. Her fiancé’s younger brother soon figures this out but to his credit, he helps her maintain the illusion until she can become a proper Japanese housewife in reality.

Have you read other josei manga? What are your favorites? Let us know in the comments below. And be sure to check out the rest of our manga coverage here on Book Riot!