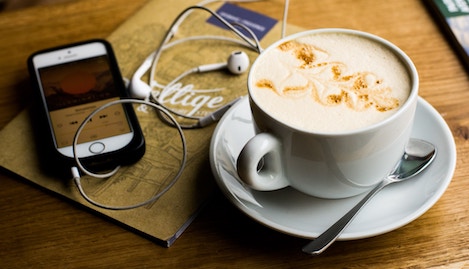 If you’re a reader, chances are you’re drawn to one thing above all else: great stories. Luckily, there’s a plethora of those available these days, and they’re no longer limited to the page. Thanks to a growing rise of quality story podcasts, finding a new story to get wrapped up in is as easy as putting on a pair of headphones. Not sure where to get started? Here are 10 of the best story podcasts available to listen to now. 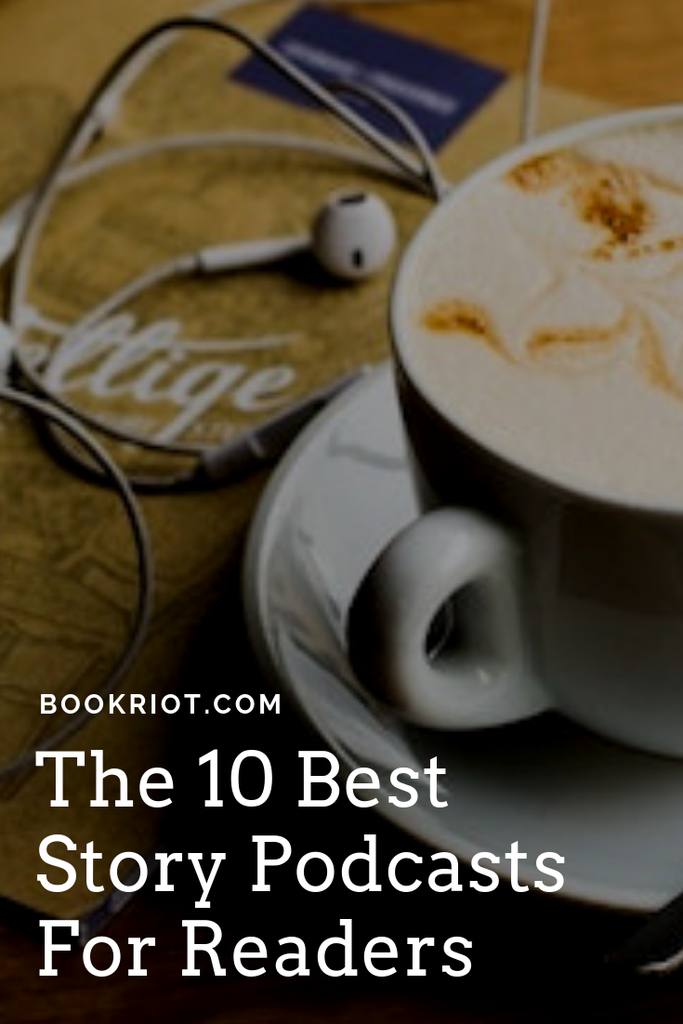 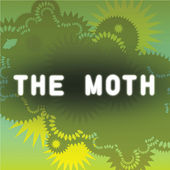 There’s perhaps no organization more synonymous with storytelling than The Moth. The nonprofit brought its live show format to a digital audience in 2008, and they’ve never looked back. The concept is simple: People share their stories, ranging from humorous to heart-wrenching, in five to 10-minute increments.

Each episode covers different subjects, so you don’t have to listen to them in order or even in their entirety. Feel free to skip around until you find the story that’s most compelling to you—whether it’s the woman driving to learn more about her ancestors, the young man who learned to dance at high school prom, or the restauranteur who got a terrible review. 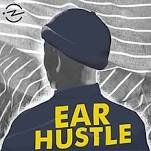 Ever wondered what life behind bars is really like? Ear Hustle, the first podcast to ever be created entirely inside a prison, gives you a fascinating and sometimes harrowing look at the experience. The show features interviews with inmates who share stories of their incarceration, as well as opinions on everything from solitary confinement to race and religion.

Earlonne Woods and Antwan Williams, inmates at San Quentin State Prison, produce the series along with Nigel Poor, an artist who volunteers at the prison. 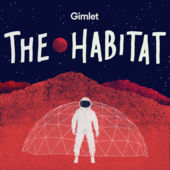 You may never get to step foot on Mars, but you can hear about what life on the planet might be like. The Habitat recounts the story of six astronauts who spent a year living at a simulated Mars habitat in Hawaii. The project, backed by NASA, helped evaluate how teams would interact and complete tasks in such an isolated environment. The resulting experience—from freeze-dried food to weekly field studies on the imitation planet—feels like part space odyssey, part reality TV. 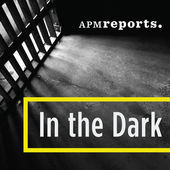 In the Dark remains the gold standard when it comes to originally reported podcasts. Season one was a standout in its 2016 debut, recounting the heartbreaking case of 11-year-old Jacob Wetterling’s disappearance. This year’s sophomore season also examined a disturbing real-life story: that of Curtis Flowers, a black man in Mississippi tried six times for a series of 1996 murders. He remains in prison, despite maintaining his innocence and winning multiple appeals. As reporter Madeleine Baran meticulously deconstructs the prosecutor’s case against Flowers, she also exposes the deeply embedded flaws of the justice system. 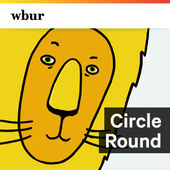 Looking for a podcast you can listen to with your kids? Try Circle Round, which adapts folktales from around the world into 10 to 20-minute episodes. The stories, specifically chosen with an eye for diversity, delve into teachable topics, like kindness and generosity.  It’s ideal for children from the ages of 3 to 10. 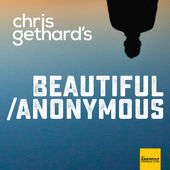 Every week, comedian Chris Gethard gets on the phone with an anonymous caller for an hour and listens to what they have to say. Whether it be a shocking confession or a thoughtful philosophy discussion, there’s only one rule: Gethard can’t be the one to hang up first. It’s a simple but fascinating premise, and each surprising (and often enlightening) conversation reminds you that you can never really predict the story behind a person. 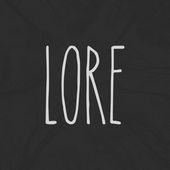 Those interested in exploring the darker side of history will be drawn to Lore. The series recounts real-life scary stories mined from historical events, all bound by a common theme. Each episode is presented in a spooky campfire-like manner. You have plenty to choose from, since the podcast is now in its third season. And if you really love it, you can also watch the TV adaptation on Amazon. 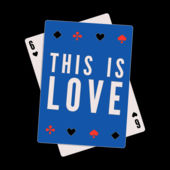 This podcast hails from the same team behind true crime hit Criminal, but its subject couldn’t be more different. Described as an examination of “life’s most persistent mystery,” the show blends interviews, music, and narration from host Phoebe Judge to recount real stories about love and the lengths it makes us go to. In a tense climate, This is Love serves as a thoughtful and warm-hearted alternative. 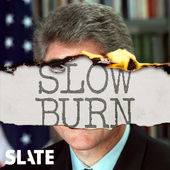 With diligent research and a focus on underreported facts, Slate’s podcast helps listeners understand what it was like to live through some of the most well-known moments in political history. Season 1, launched in late 2017, focused on the Watergate scandal and the subsequent downfall of Richard Nixon. This year’s sophomore season reconstructs the story of Bill Clinton’s impeachment following his affair with Monica Lewinsky. Hosted by Leon Neyfakh, each episode of the podcast features lots of riveting details and some intriguing parallels between the past and present-day politics. 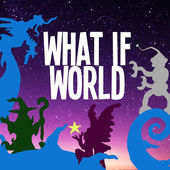 Here’s another great option for kids: What If World. Storyteller Eric James O’Keefe tells wacky stories inspired by kids’ hard-hitting questions. Some examples What if donuts came to life? What if puppies could fly? What if there was no moon? If you have curious kids, you can also send in one of their questions for consideration on the podcast. 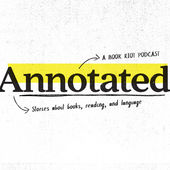 While you’ve got those headphones in, don’t forget to check out Book Riot’s podcast, Annotated. The audio series delves into literature, language, and reading—perfect for those drawn to all things bookish.

What are your favorite story podcasts?