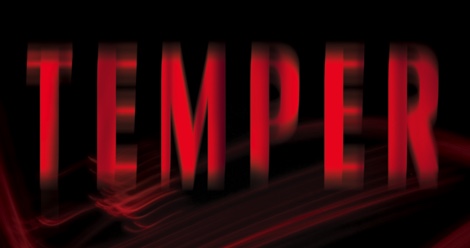 Ambitious women and behind-the-curtain theater drama? Sign us up! Take a look at the cover for Layne Fargo’s debut novel, Temper, out July 2019, and check out the synopsis below: 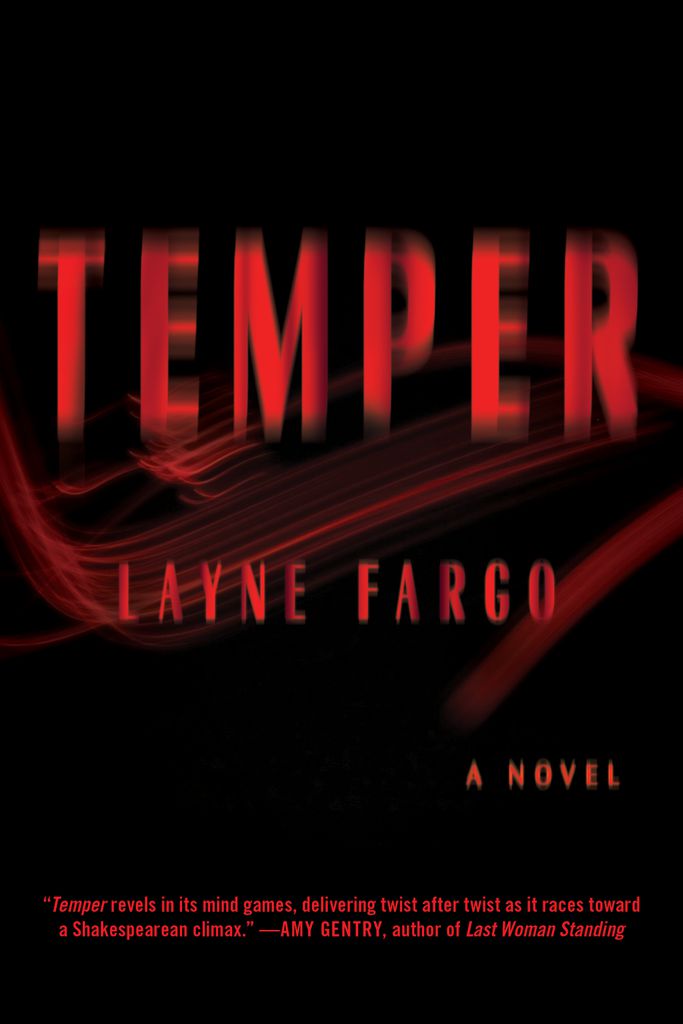 Actress Kira Rascher has finally landed the role of a lifetime. The catch? Starring in Temper means working with Malcolm Mercer, a mercurial director who’s known for pushing people past their limits—on stage and off.

Kira’s convinced she can handle Malcolm, but the theater’s cofounder, Joanna Cuyler, is another story. Joanna sees Kira as a threat—to her own thwarted artistic dreams, her twisted relationship with Malcolm, and the shocking secret she’s keeping. But as opening night draws near, Kira and Joanna both start to realize that Malcolm’s dangerous extremes are nothing compared to what they’re capable of themselves.

For fans of the high-stakes tension of the NYT bestseller Luckiest Girl Alive and Indiebound bestseller You Will Know Me, Layne Fargo’s debut novel  Temper is a razor-sharp page turner about female ambition and what happens when fake violence draws real blood. This timely, heart-in-your-throat psychological thriller will leave you breathless.