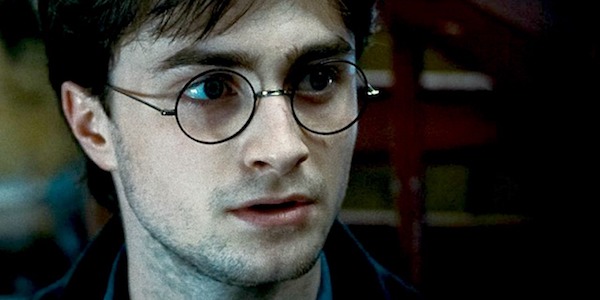 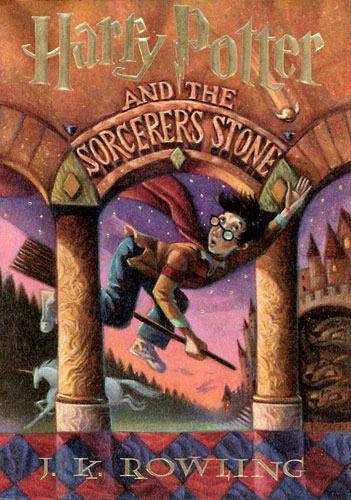 During the fall, there are a few things that always remind me that it’s the season. Pumpkin spice everything, scary movies, spooky reads. But there is one thing out there that does it for me more than anything: Harry Potter.

However, this isn’t the same for many people in the world. They don’t associate Harry Potter with the fall. Some people haven’t even seen the movies, let alone read the books. You see them. You know these people. They’re the ones that say “oh, I haven’t watched all of Harry Potter” or “I haven’t read any of the books.”

Most of the time, these responses are met with an avalanche of angry Potter-heads. “WHAT?!” they’ll exclaim.

“How have you never read/watched/OBSESSED about Harry Potter?!”

Many of you reading probably have heard this outrage before. Well, I’m here to tell you that it’s okay. It’s okay if you haven’t read or seen Harry Potter.

Harry Potter came at a really interesting time in my life. The first book I read from the series was actually Chamber of Secrets. I was sixteen or seventeen and hanging out at my friend’s house. We were waiting for some bandmates to come over so we can “jam.” Mind you, I was still not cool for being in a band.

While we were waiting, I glanced over at his bookshelf to see the entire series sitting up there. At this point, I’d heard about the phenomenon known as Harry Potter, but I didn’t invest into it. I felt like I was too old to be reading a book about an 11-year-old.

After a few moments of reading, I was hooked. It was so strange how hooked I became to the book because no other book I’ve read ever really grasped me like that. So after that day, I went ahead and bought the series. By this point, there was only five books available. I read all five. And then when I went to college, I picked up Half-Blood Prince and Deathly Hallows as they were being published. I would spend my evenings reading and getting wrapped up in Harry Potter.

I think a lot of people felt the way I did as a younger person. I was “too old” to be reading Harry Potter and for others, the world was introduced to them when they were adults. Being an adult and reading a book written for kids is hard to prioritize. I mean, I was reading J.K. Rowling alongside Thomas Aquinas and Socrates, not some easy reading.

The other reason why I feel like people may not be reading Harry Potter is because it’s a fantasy novel. I have many friends who just can’t get into fantasy because it’s too far from reality. Many people prefer to read something based in reality and that’s okay too. There are parts of the story in London and the surrounding areas, but perhaps for a few it’s just not enough reality-based reading to be comfortable with. The movies were also coming out at the same time, so I feel a lot of people traded the books off for the movies as well.

In any case, Harry Potter isn’t for everyone and that’s okay. You don’t have to be a fan. You don’t have to love the series like others do. Like many books it’s not about whether the book was good or not, but whether they suit your interests. Don’t let us Potterheads get into yours, but do indulge us when we say Butterbeer is delicious.