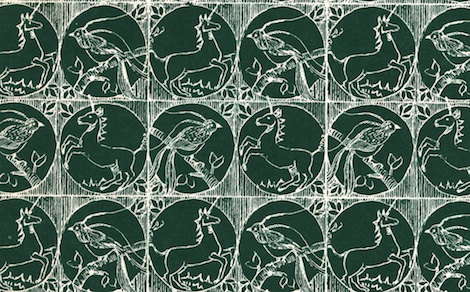 It’s very easy to ignore endpapers (also known as ‘endsheets’). They’re the first thing you see when you open a book and sometimes they’re just an empty space. An emptiness that doesn’t do anything other than make you turn the page.

Endpapers are the bomb and I love them. Here’s a guide to finding out more about them. We’ll cover Facebook groups, lust-inducing Instagram accounts, and Cthulhu. Buckle up.

View this post on Instagram
Category ID: 476
Check Your Shelf Newsletter
Sign up to receive Check Your Shelf, the Librarian's One-Stop Shop For News, Book Lists, And More.
Thank you for signing up! Keep an eye on your inbox.
By signing up you agree to our terms of use 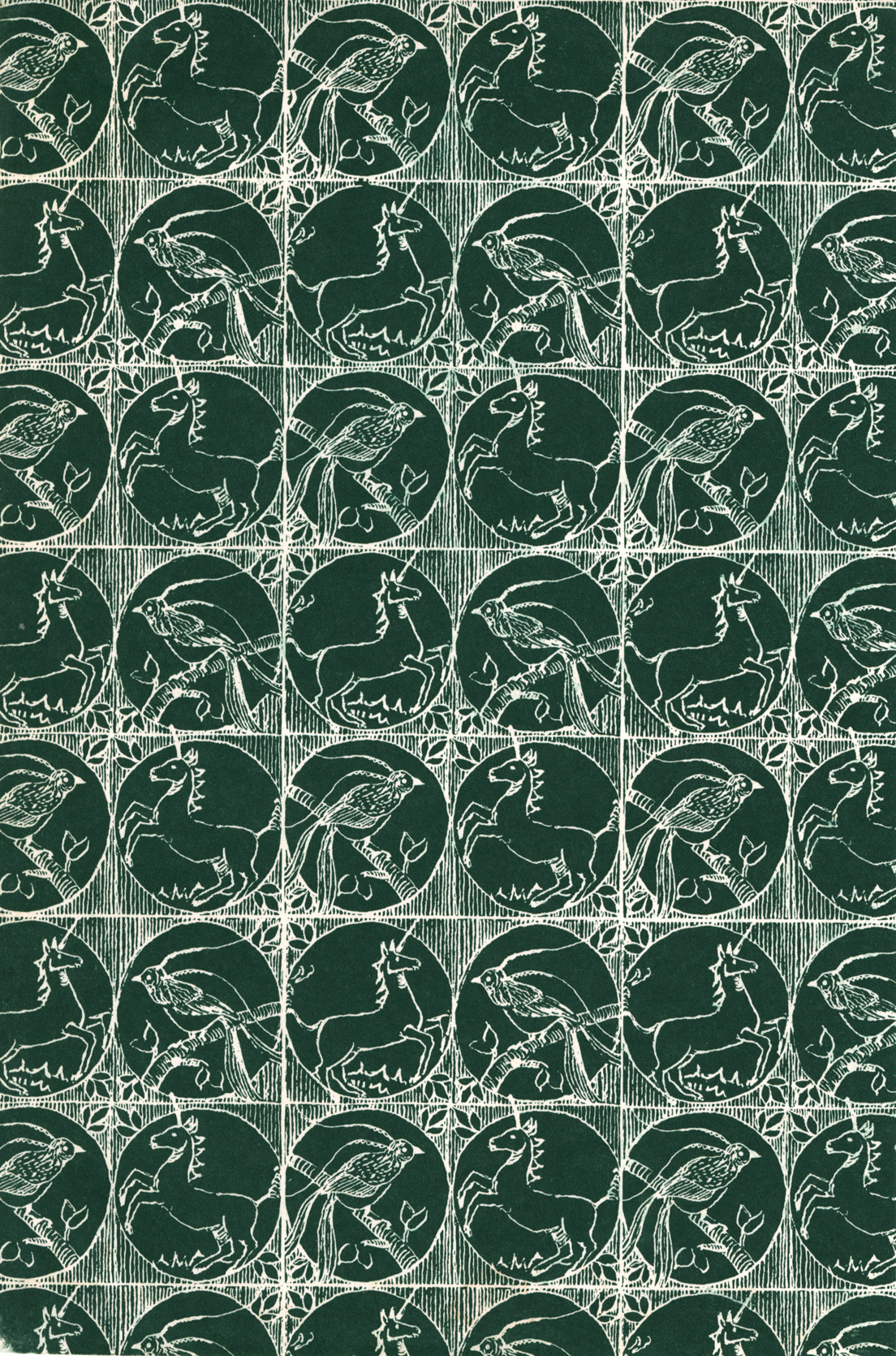 This is taken from Bergen Public Library’s collection of 1890-1930 antique endpapers on Flickr. Related – one of the best ways to understand endpapers is to get up close and personal with them and Endpaper Adult Coloring Book gives you the chance to do precisely that. You can color in endpapers and see them from the artists perspective. I mention this book here as you’ll recognise several of the designs from the Bergen collection. 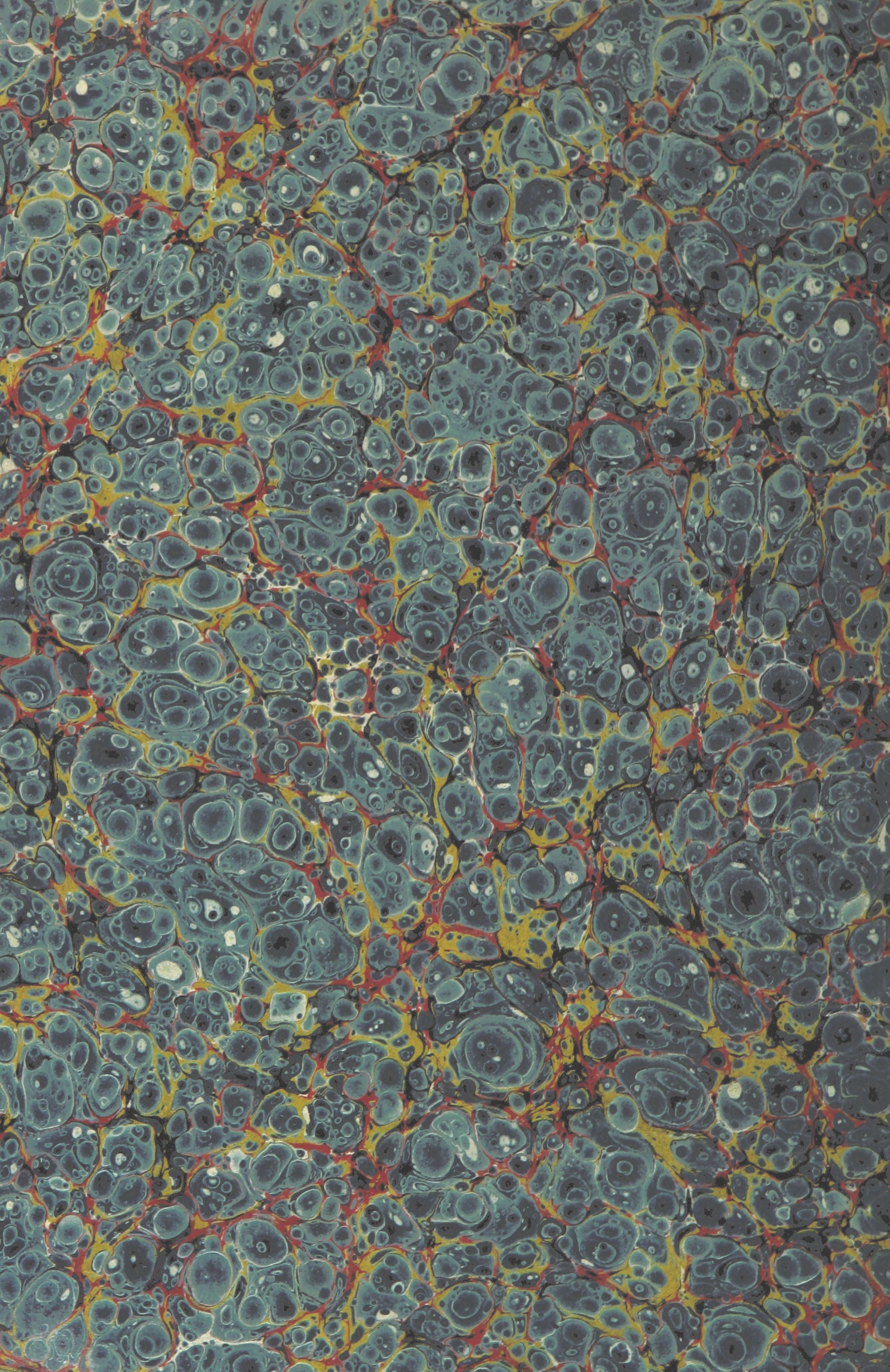 The British Library have a healthy presence on Flickr, and this is taken from their ‘Decorations and Designs’ album. It’s the endpapers to A Narrative of Voyages and Commercial Enterprises by Richard J. Cleveland (1842).

We Love Endpapers is a Facebook group that very much does what it says on the tin. With over two and a half thousand members, photographs of endpapers are shared on a regular basis along with further details about the book.

And as I promised, here’s the Cthulhu reference. This is a great list of “Ten Beautiful, Psychedelic Endpapers From Vintage Books That Potentially Harbor Demons“. You have been warned.