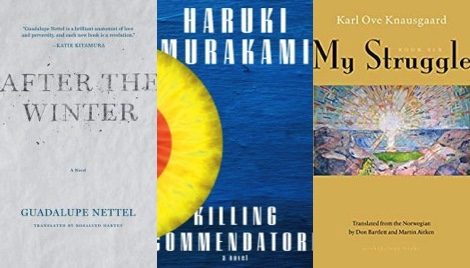 Fall is usually a bonanza for new releases and this one is no exception. New books from fan favorites Murakami, Rodoreda, and Knausgaard; thrilling English debuts; and more—you can’t go wrong with a season stacked like this. Check out these fall 2018 new releases in translation. 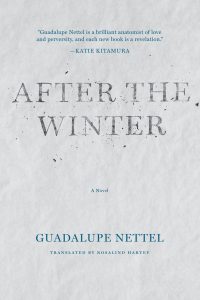 After The Winter by Guadalupe Nettel, translated by Rosalind Harvey

This captivating new novel from must-watch author Guadalupe Nettel is one of the buzziest books of the fall and I can’t wait to get my hands on it—luckily it’s one of the first new releases of September! “In parallel and entwining stories that move from Havana to Paris to New York City, no routine, no argument for the pleasures of solitude, can withstand our most human drive to find ourselves in another, and fall in love. And no depth of emotion can protect us from love’s inevitable loss.” It looks utterly brilliant. (September 4th, Coffee House Press) 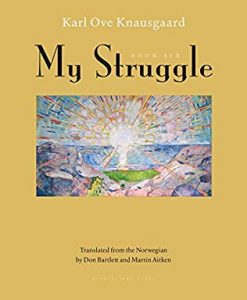 The final book in the long awaited, internationally acclaimed My Struggle series. The series as a whole, and in particular this final volume, is an astonishing and “engrossing look into the mind of one of the most groundbreaking artists of our time.” And for the first time, Knausgaard confronts and discusses the title of his series, Mein Kampf, and Hitler. Publishers Weekly writes, “The final book of Knausgaard’s six-volume masterpiece goes maximalist and metatextual, examining the impact that the autobiographical series has had on the author’s life and the lives of those around him…the rationale for his project comes into brilliant focus.” (September 18th, Archipelago) 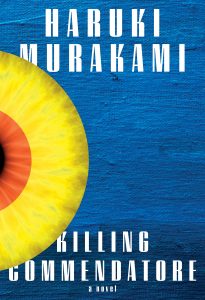 Prepare yourself, Murakami fans—there’s another one coming! After his wife abandons him, a portrait painter in Tokyo finds himself in the mountain home of a famous artist. He discovers a previously unknown painting in the attic that begins a very Murakami-esque adventure, reminiscent of The Wind-Up Bird Chronicle. “A tour de force of love and loneliness, war and art—as well as a loving homage to The Great Gatsby—Killing Commendatore is a stunning work of imagination from one of our greatest writers.” (October 9th, Knopf) 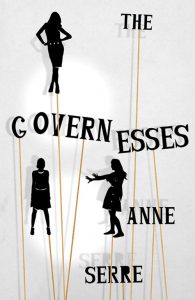 The Governesses by Anne Serre, translated by Mark Hutchinson 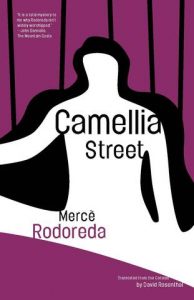 Mercè Rodoreda is widely regarded as the most important Catalan writer of the 20th century. I’m just starting to read through her extensive list and I’m thrilled to see a new release this fall from Open Letter. Published in 1966, Camellia Street is arguably one of the starkest, but also one of the most important of Rodoreda’s works. It chronicles the life of a prostitute in war-torn Barcelona of the 1940s and ’50s. “Episodic in style, [Rodoreda’s] language is breathtaking and transportive, ultimately showing the reader the universal beauty and injustice of fate…An incredibly original work and not to be missed.” —Mark Haber, Brazos Bookstore (November 20th, Open Letter Books) 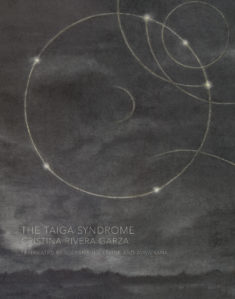 I’m a huge fan of The Iliac Crest by Cristina Rivera Garza and translated by Sarah Booker and I can’t wait for the upcoming The Taiga Syndrome, Garza’s take on a contemporary Latin American detective novel. The narrative follows an ex-detective as she searches for a missing couple. It’s complicated and genre bending, with nods to fairy tales—Hansel and Gretel and Little Red Riding Hood specifically—and written in a striking style that’s all her own. In a starred review, Kirkus writes: “Like the best speculative fiction, it follows the sinuous paths of its own logic but gives the reader plenty of room to play. Fans of fairy tales and detective stories, Kathryn Davis and Idra Novey, will all find something to love. An eerie, slippery gem of a book.” (October 1st, Dorothy)

CoDex 1962: A Trilogy by Sjón, translated by Victoria Cribb

Twenty years in the making, CoDex 1962 is the great modern epic you didn’t know you were missing out on. Sjón’s great trilogy is now complete and available in English in this collected edition. The trilogy begins at a German inn during WWII where a Jewish fugitive and his lover, a maid at the inn, form a baby from a piece of clay. The fugitive arrives in Iceland with his clay son and becomes involved in a murder mystery. The final book intertwines that story with a very modern tale of genetics and biotech set in Reykjavík. “In CoDex 1962, Sjón has woven ancient and modern material and folklore and cosmic myths into a singular masterpiece—encompassing genre fiction, theology, expressionist film, comic strips, Fortean studies, genetics, and, of course, the rich tradition of Icelandic storytelling.” (September 11th, FSG) 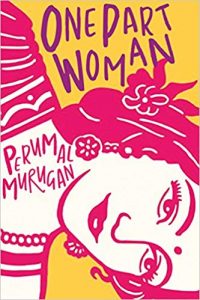 Selling over 100,000 copies in India, One Part Woman is the U.S. debut of bestselling author Perumal Marugan. I’m thrilled to read this thoughtful book—it’s a cultural phenomenon in India and jump started conversations about caste, family expectations, and female empowerment. Set in South India during the British colonial period, One Part Woman tells the story of a couple trying to conceive and the efforts they make to have a baby and please their family. (October 9th, Grove Press/Black Cat)