Though many reports have claimed that the YA movie adaptation bonanza has died, the growth of YA as a place for movie inspiration continues. In 2018, we’ve seen a number of well-reviewed and critically-acclaimed YA adaptations hit the big screen—including Love, Simon and the Sundance winner The Miseducation of Cameron Post. We’re also about to see blockbuster adaptations of The Darkest Minds and The Hate U Give. It seems worthwhile in an age where teen books continue to inspire readers of all ages to build one ultimate guide to YA movie adaptations. 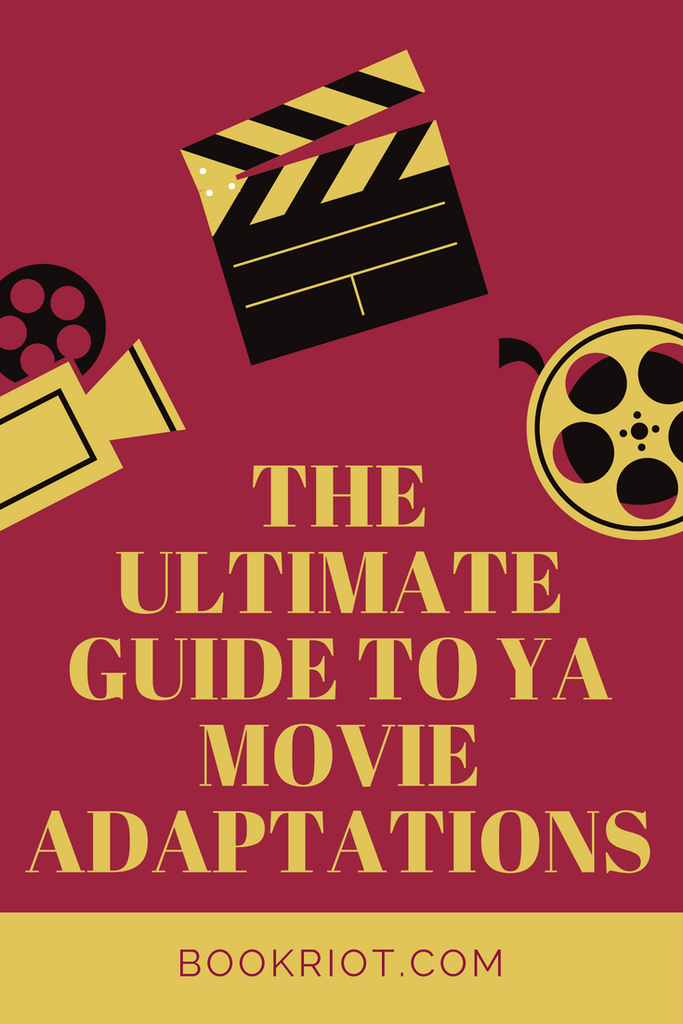 This isn’t a list meant to serve as a roundup of the best YA books made into movies. Rather, this is an attempt—key word—at rounding up as many of the movies based on YA books as possible as of 2018. It would be impossible to be comprehensive, but this gets pretty close.

This is also not a ranking nor an exploration of returns on these films. This is indeed a straight list, meant to be a resource for readers and those who work with readers to return to again and again for inspiration.

I’ve limited this list to movies. There is, of course, space for YA books adapted into television or into made-for-TV miniseries; this may be worth pursuing in the future. Included are one-off TV movies accessible to viewers today either via streaming services or purchase.

Titles are alphabetical by the name of the movie, with the original book and author listed in parentheses; a few names differ film-to-book. To make this more simple, I’ve indicated movies as part of a series (think: Harry Potter or Twilight or The Hunger Games) with a * beside the title of the first film in said series; note that not every book series resulted in an entire film series. Not included on this list are middle grade adaptations, including Percy Jackson, City of Ember, Wonder, The Spiderwick Chronicles, and other similar titles; adult titles like To Kill a Mockingbird, A Walk to Remember, and The Lovely Bones are also not included. Those all have teen appeal, but they were not published nor marketed for YA.

This is a very white list, but like we’ve seen over the last few years with YA more broadly, we can only hope that with the success of diverse YA films that we’ll see more of them.

Ashes In The Snow (Between Shades of Gray by Ruta Sepetys) 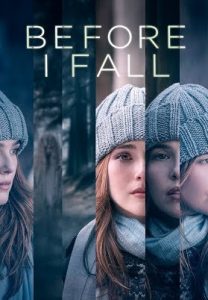 The DUFF (The DUFF by Kody Keplinger)

Every Day (Every Day by David Levithan) 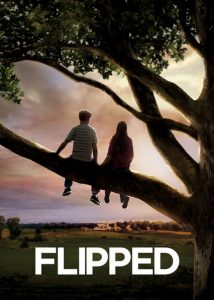 If I Stay (If I Stay by Gayle Forman)

The Mighty (Freak the Mighty by Rodman Philbrick) 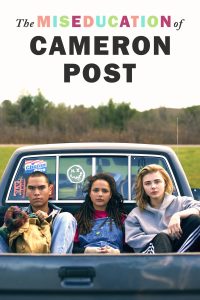 Now Is Good (Before I Die by Jenny Downham)

The Seeker (The Dark Is Rising by Susan Cooper) 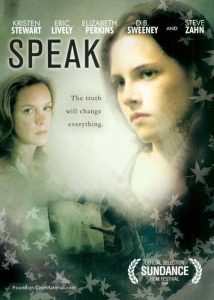 Know of any YA movie adaptations I missed? Drop ’em in the comments!