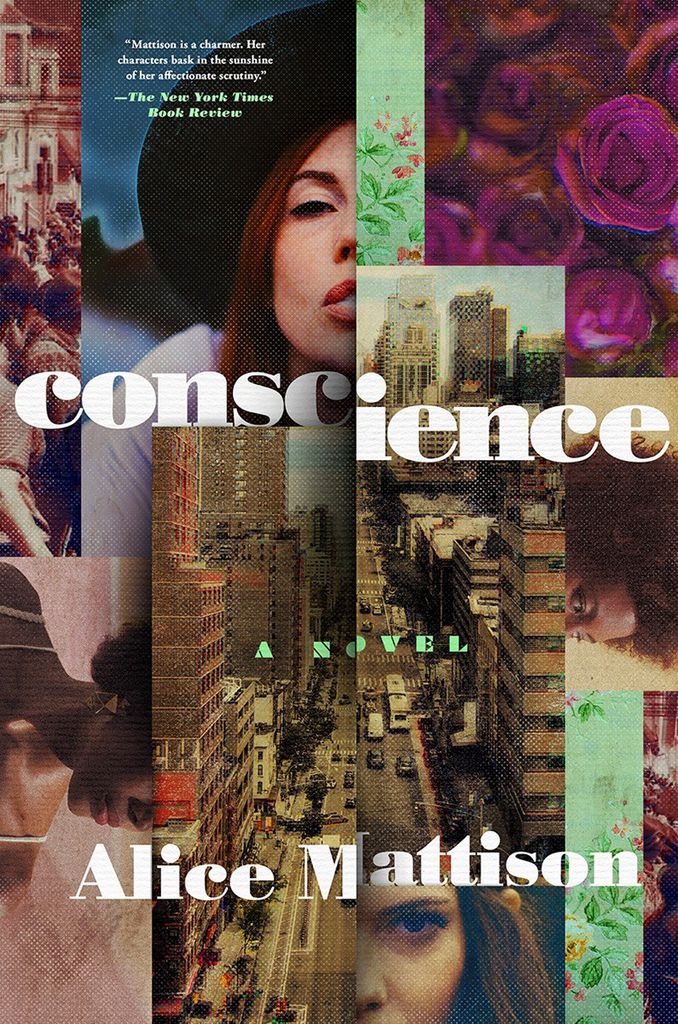 I’ve been reading Conscience for months now, but in a slow and plodding way. I’m absorbing it in such minute increments that it seems I’ll never finish. It moves around my house in various states of openness: spine up and open by my bed; tossed thoughtlessly next to my reading chair.

It is, by all reasonable measures, an excellent book. Its characters are developed and realistic, alternately infuriating and sympathetic, replete with flaws and good intentions. Its story is interesting. It is timely.

But, as much as I’m able to appreciate it at arms-length, on a chapter by chapter basis, it’s mostly pissing me off.

There’s something quintessentially my taste about this book that made me pick it up in the first place—its political edge (it is set half in the Vietnam era, just before Nixon and in the throes of the protest movements); its elegant, quiet fury (there’s a Joan Didion flavor here); its lovely presentation. But these things that I technically love in fiction are just too real right now. I can’t emotionally afford to give this book a whole night.

Its characters spend time arguing over whether or not they should vote when the system is so broken—isn’t abstaining its own kind of protest? Between protest marches, they also argue about whether protesting is even an effective method. I want to scream at them when they make choices that, after 2016, are too consequential and fresh to be ignored. (VOTE, damn it. Never DON’T vote. Vote for the person who’s going to stop it.) I’ve thrown the book at least once.

Before Trump, I dove into fiction half to empathize with characters I could recognize. Now? I just need an escape.

I can’t go from a protest, which is already draining, or from making campaign calls, which are 100% against my inward nature to make, and into a novel that’s occupying those spaces, too. I just need a break. I need respite. I need to get away from this exhausting reality.

I no longer want the inward conversation that a sympathetic novel prompts; instead, I want something that offers reassurance. Hope for better. The belief, overly optimistic or not, that we will survive this moment relatively intact.

I’ve found that in only two genres this year: fantasy and science fiction. 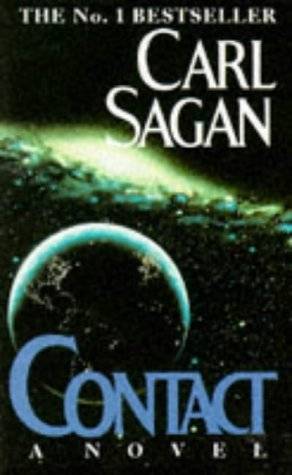 Honestly, these kinds of books were not my jam before. Contact became an instant favorite before the Orange Terror assumed his office,  but that was a fluke, an anomaly, and as much about its religious elements as about anything else. I could read and appreciate a sci-fi work, sure—but with political elements thrown in, a la Brave New World, or with feminist elements, in Ursula K. Le Guin books. I didn’t go to them for their reaches into the stars or their wild technological developments, though. I don’t speak science fluently, and it seemed more natural to select a novel rooted in present concerns than one consumed with possibilities.

In the same why that The Handmaid’s Tale—my actual favorite book, but one that requires a particularly healthy reading space to revisit—is absolutely unbearable to me right now, books that look toward the future as a realm of possibilities are a total refuge. It began with Sleeping Giants, the first entry in an absolutely addictive series, in which a science-minded young woman falls into a giant robot’s hand, prompting discoveries that lead, ultimately, to new planets.

It was such a relief to lose myself in Rose’s world just as Russia’s Favorite  assumed office—to imagine that we someday might return to curious, supportive leadership of the kind that invests in scientific advancements, rather than stymieing discovery. To think that we’d reach toward the stars seeking understanding, rather than war. The gratifying bonus? A woman president walking idly among the pages, her gender accepted as a matter of fact, rather than as extraordinary. This was the assurance I needed. 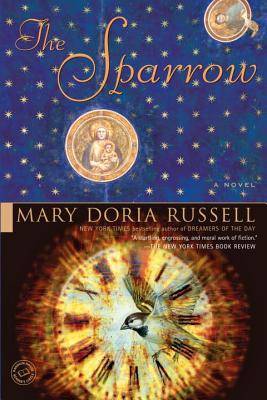 I got lost in The Sparrow not long after—another trek toward the stars, another woman president, another reach toward new possibilities. It doesn’t leave reality behind—its characters, alien and human alike, are flawed, prone to grandiosity, and wrapped up in sometimes dangerous convictions—but it does imagine that we’re capable of transcending our foibles, to some degree. At its core is the conviction that we can do better. More so—because these are future-set titles—that we WILL do better.

I’m living for books that rush us past Trump and into wider territories. None of these titles forget the errors that got us here—racism is still present, though decried, as is xenophobia; religious abuses are a reality—but they all envision a path forward. Hope is at their core.

I don’t always believe that we’ll get there, but right now, I am everlastingly grateful for the books that suggest that we can.