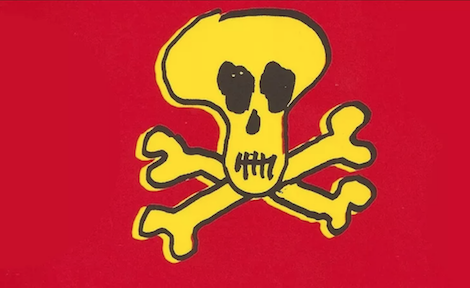 Variety has reported that Kurt Vonnegut’s 1969 classic Slaughterhouse-Five is in development as a series at Epix. This will be the first screen adaptation since the 1972 feature. Vonnegut’s 1973 novel Breakfast of Champions was the most recently adapted of his novels, in a critically panned 1999 movie starring Bruce Willis; several of his short stories have been adapted more recently. 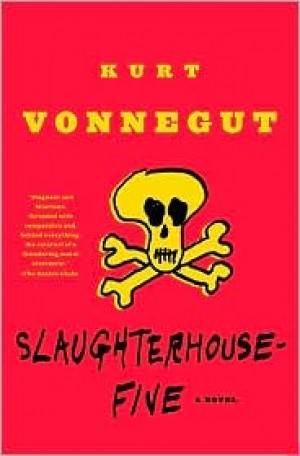 Slaughterhouse-Five is one of the ALA’s Most Challenged Classics, while also frequently making Best Of and Must Read lists, such as our 100 Must-Read Modern Classics.

Billy Pilgrim has come unstuck in time. Will the series maintain the novel’s nonlinear plot and unreliable narrator? I don’t know how it could address the horrors of war as well as the book without adhering to those devices.