Medical history is a weird and wonderful area, with a wealth of information that can send you down any number of squeam-inducing rabbitholes. I first got into it after listening to the podcast Sawbones, the odd, funny, and often disgusting brainchild of Justin McElroy (of My Brother, My Brother and Me and The Adventure Zone) and his wife, Dr. Sydnee McElroy. Sydnee is a medical doctor who, each episode, tells us and an incredulous Justin about the most ridiculous and shocking treatments and practices in medical history.

In their shows so far, the couple have covered everything from trepanning and fashionable enemas (what can I say, pre-Revolution French aristocrats were weird) to mental illness and their own experiences with childbirth. The episodes are funny, fascinating, and sensitive, and, for me, they sparked an interest in medical history that sent me running off to the library and made my already tottering TBR pile collapse into a dead faint. Here are some of the books I prescribe for Sawbones fans who are eager for more medical facts. 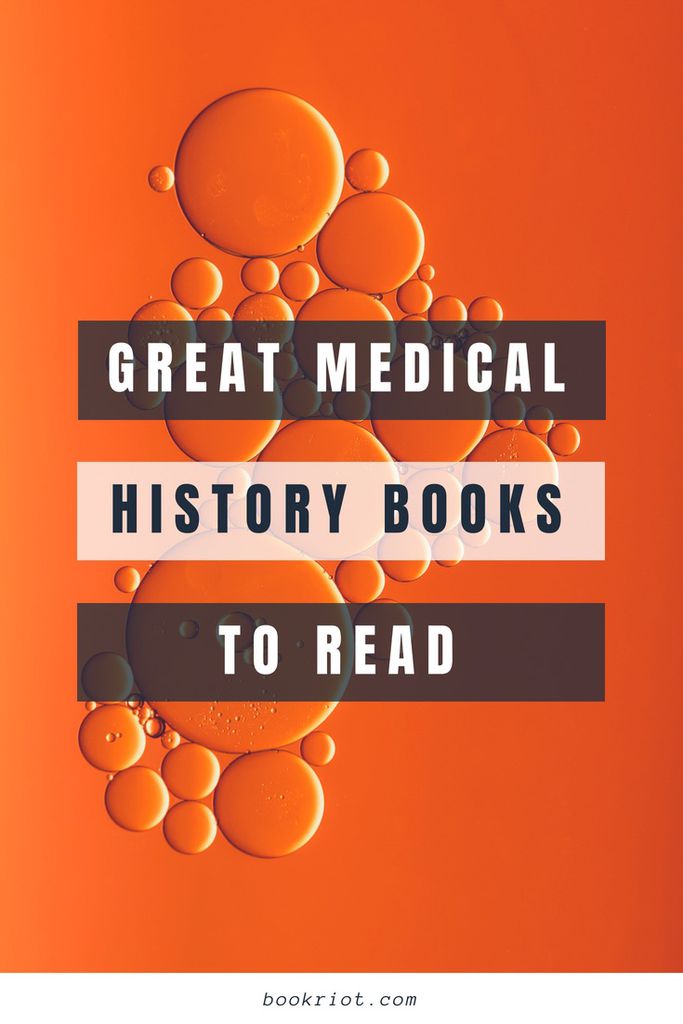 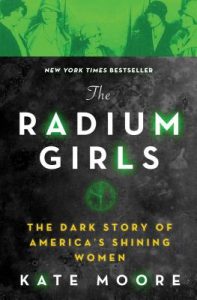 Chronicling a key time not only in medical history but in workers’ rights, this book tells the story of the Radium Girls. These women painted luminous pigment onto watch and clock dials in factories across America in 1917. The women were trained to do ‘lip-pointing’—to place the brushes in their mouths and lick them to a sharp point—which might have been all right, were it not for the fact that the paint got its luminosity from the highly radioactive material radium. As the women began to get sick, with horrific symptoms such as their jawbones crumbling away, they tried to get compensation from the companies which had told them that the paint was safe—a long fight that many of them didn’t survive. 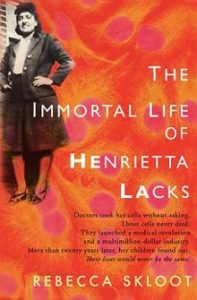 Henrietta Lacks was an African American woman who died in 1951, but whose cells are still alive today, and frequently used in biomedical research. Skloot’s book traces Lacks’s life story, her surviving family, and the racist and classist implications of using cells from a poor black woman, without her informed consent, and without any compensation for her relatives. The book goes into fascinating detail about the ways that cells are used for medical research, but also centres the people at the heart of the story—Henrietta, her children, and her grandchildren. Oprah Winfrey is currently working on the film adaptation. 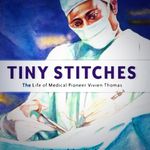 One of the best things about Sawbones is that it’s kid-friendly (no swearing, and any mention of sex is carefully flagged up in advance). Because of this, younger listeners might also start getting into medical history, and Tiny Stitches would be a great starting point for them. The book tells the story of Vivien Thomas, an African American man who pioneered children’s heart surgery despite not being allowed to qualify as a doctor at the time. Thomas is an unsung hero, developing a procedure that he used to perform the first successful open-heart surgery on a child—a procedure that was named after his two white colleagues. Tiny Stitches will help children learn about this key figure in medical history.

Black Man in a White Coat by Damon Tweedy 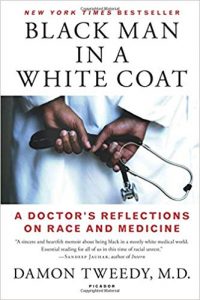 As Vivien Thomas’s and Henrietta Lacks’s experiences show, race and racism have, sadly, played a huge  role in medical history. This autobiographical book by Dr. Damon Tweedy looks at what it means to be both a black doctor and a black patient navigating the modern U.S. health system. Tweedy looks for solutions to discrimination that black people still often face when seeking medical care (or when training and dispensing care), and charts his own experiences as someone with a chronic health condition. 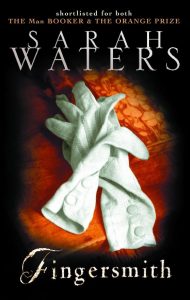 Fiction rather than fact, Fingersmith is still an essential read for anyone whose interest in medical history has been piqued—particularly after Sawbones‘s ‘Hysteria’ episode. The story follows two women in the Victorian era, one of whom is committed to an asylum after a man declares her ‘insane’. Fingersmith pulls no punches when it comes to showing how awful mental health care was at this time—and how sexist discrimination meant that women with no mental health issues at all could still find themselves declared ‘hysterical’ and imprisoned indefinitely.

For more medical history books to add to your reading list, have a look at 50 Books to Read if You Love Medicine or 100 Must-Read Books About the History of Medicine. If you’re looking for a new podcast, Book Riot has several!