If you are someone who is always on the lookout for the hottest new debut of the year then you are in for a treat this July. From bizarre speculative fiction to nail-biting suspense, there is something for everyone in these UK Fiction highlights. 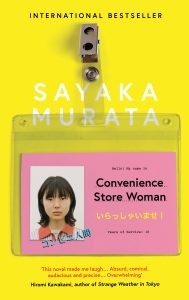 An acerbic, insightful tale about a woman who is a misfit in her job at the convenience story and in the world in general. Inspired by the writer’s real experiences, it is one of those rare books that is charming yet also makes you vaguely uncomfortable. If you enjoy eccentric characters and witty, deadpan narration, this is the book for you. 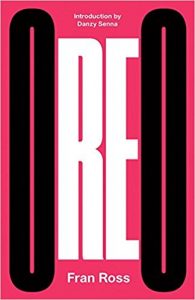 An electrifying feminist satire about a biracial black girl from Philadelphia searching for her Jewish father in New York City. Fans of Paul Beatty will love this off-beat but hugely entertaining story of self discovery and racial identity. 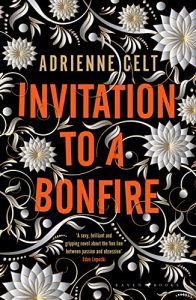 Invitation to a Bonfire by Adrienne Celt (Raven Books)

Inspired by the infamous Nabokov marriage and set in 1930s America, this is by far one of the best books I have read this year. Sultry, gripping and exquisitely written, this story is at once a haunting portrait of a love triangle and a sinister literary mystery that will keep you hooked till the very end. 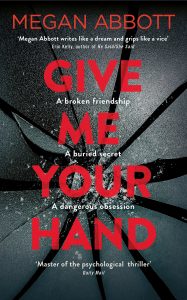 Give Me Your Hand by Megan Abbott (macmillan)

Megan Abbott is back with another chilling psychological thriller with complex and nuanced female characters. Give Me Your Hand is a crisp, subtly unsettling story about the warped relationship between two brilliant women. A compelling dissection of rivalry between friends, memory, and ambition. 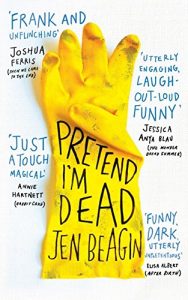 Brace yourself for the freshest and funniest debut of the year. Hysterically funny yet at the same time immensely moving, this is the no-holds-barred story of a professional cleaning lady and her odd yet singularly enjoyable journey of love and self-discovery. 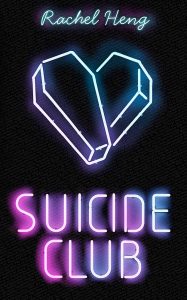 A sophisticated and highly imaginative sci-fi drama set in near-future New York where the pursuit of immortality has become all-consuming. A thought-provoking novel which raises philosophical questions about the nature of immortality and human race. 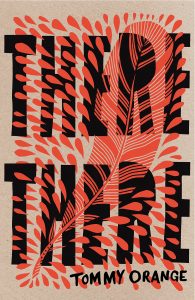 There There by Tommy Orange (Harvill Secker)

A dynamic story about the urban indigenous community in California, this is a literary debut to watch out for. Comprised of interconnected stories of several native American individuals, There There is a commanding and kaleidoscopic portrait of a lesser-known part of history. 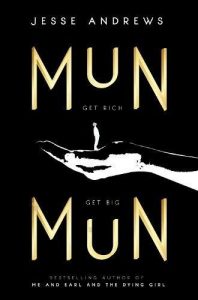 Set in a world where every person’s physical size is directly proportional to their wealth, this wildly inventive novel is a biting critique on American obsession with wealth. Fantastic word-building and ironic social commentary makes this a riveting read. 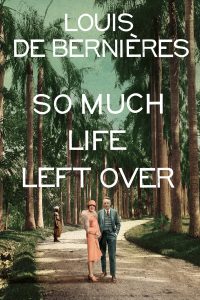 So Much Life Left Over by Louis de Berneires (Harvill Secker)

This richly textured novel is a sequel to The Dust That Falls from Dreams but can be read as a standalone. By turns tragic and humorous, the story follows a captivating cast of characters as they navigate a changing world during the interwar years. 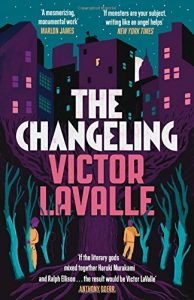 The Changeling by Victor LaValle (Canongate)