I read my first short story collection when I was in Year 11 at school. It was Scission by Tim Winton, and to this day it is the only Tim Winton book which I can categorically say I enjoyed. I loved these little snapshots into the lives of the characters – how immersive they were from the get-go, and how quickly I became invested, only to find myself yanked out of that world and into another when the story ended and a new one began. Even with such a positive Tim Winton experience, I didn’t run off to seek out other collections. I didn’t encounter any more until university, where I read Dubliners by James Joyce, and After the Quake by Haruki Murakami. Maybe you’re sensing a theme. What I really needed was more collections of short stories about women. 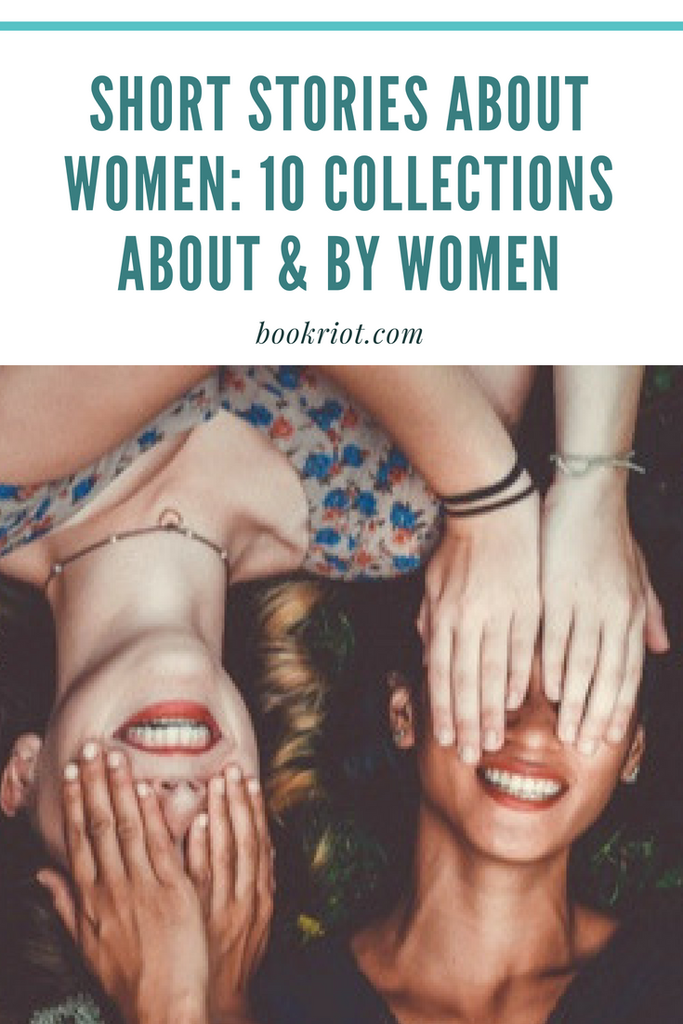 Writing effective short fiction, and pulling off a narrative with all the complexity of a longer work, requires a special amount of skill. The unified quality of a short story collection needs the same level of skill. The connections between each story that are symbolic and metaphorical rather than explicit. I like that the suggestion of a short story collection is that there are too many stories that need telling. This multiplicity is, I think, most reflective of identity.

Consequently, the importance of reading short stories about women (and by women) is in discovering the breadths of what it means to be a woman. This is what has informed the list of collections of short stories about women which I have put together. In each of the chosen collections, short stories give their authors the room to experiment and explore. They are often unexpected and surprising, sometimes shocking, and always impressive. In reading them, hopefully you too find yourself immersed in the fluid and transient worlds they create.

Is any short story recommendation list complete without Her Body and Other Parties? The book has recently been picked up for development as a TV series, but you still have time to read the book before you watch it. I love how this collection doesn’t shy from the unflattering sides of being a woman. It is often confronting and definitely surreal. The suggested atmosphere in Machado’s stories creates a space of magical realism that is engaging and immersive to read. 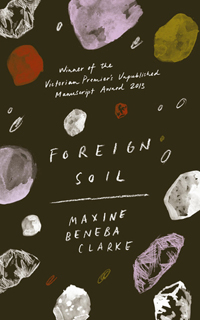 Although Maxine Beneba Clarke is based in Melbourne, Australia, this short story collection is as global as they come. It is focused on people at the fringes of society, who are often forgotten and left behind. Being a poet, Beneba Clarke’s prose is embedded with a sort of poeticism that makes it lyrical and lovely to read. Even though the subjects of the stories are outsiders, they each find their own strength.

Captives is a tiny book, but that doesn’t mean it packs less of a punch than these others. The stories themselves are also tiny, yet intense. The tagline on the cover reads ‘Bad things happen. Or they might. At any moment.’ It’s highly appropriate. There is something tense and suspended about all the stories. The potential for a breakdown looms over each one, making the collection as a whole immersive and memorable.

Another collection that has made many a list, and for good reason. The title reveals the kinds of women that Gay tells the stories of: women who are not necessarily likeable, but who are complex and dimensional. There is a kind of mundanity in the events of the stories that can be confronting at times. That is because these are realistic experiences for women to have, told in a wry and pointed way. It’s a truly masterful collection, and if you only read one book from this list, I recommend it be this one.

I first encountered Josephine Rowe’s writing in university, and I’ve followed her ever since. Tarcutta Wake is the best example of what she does. It invites the reader into bittersweet moments that focus on the sensory experiences of the central characters. This collection is about imprints that are made on us when we experience different kinds of loss. 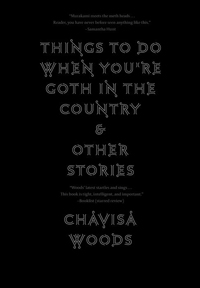 The title is what got me about this one, and it didn’t disappoint. The title story focuses on a queer teenage goth living in a highly religious small town. Those same feelings of otherness and isolation are explored in the remaining stories, which all interrogate the experiences of being on the outside of mainstream society in modern America. There is a kind of blunt and cutting tone to Woods’ writing that gives an off-beat humour to the stories as well.

Bull and Other Stories by Kathy Anderson

I picked up this collection hoping for a series of stories about experiences with gender and sexuality. It didn’t disappoint me. I enjoyed Anderson’s wry humour, and the overarching message about the power of self-reflection and forgiveness. These are stories about complex women, who are allowed to be raw and wrong.

What Is Yours Is Not Yours by Helen Oyeyemi

The title of this collection suggests journeys, and seeking things which may be beyond grasping – and the stories themselves deliver. The diverse cast of characters cross into each other’s stories, giving a wholeness and cohesion to the collection that I found really appealing. This is another collection which uses magical realism, and makes great use of open endings.

Just like in her novels Hood and Room, Emma Donoghue uses this short story collection to cover confronting and controversial topics – as the title suggests. She works through questions that we can sometimes be afraid to ask and answer. Topics include drug use, religion, miscarriages, and other issues of difficult conversations. It is difficult to read at times, but well worth the effort. 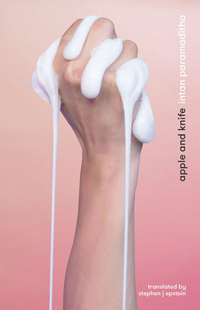 Apple and Knife by Intan Paramaditha

This collection brings together modern-day fairy tales, though none of them are what you might expect. Paramaditha takes the thematic concepts of mythical stories – love, the taboo, death – and twists them into something new and challenging. These stories can be grotesque, but they are also raw in an appealing way. Each one is a fresh take on horror. However, even though there is a bizarre and fantastical quality to them, the mundane settings root them in reality and relatability.