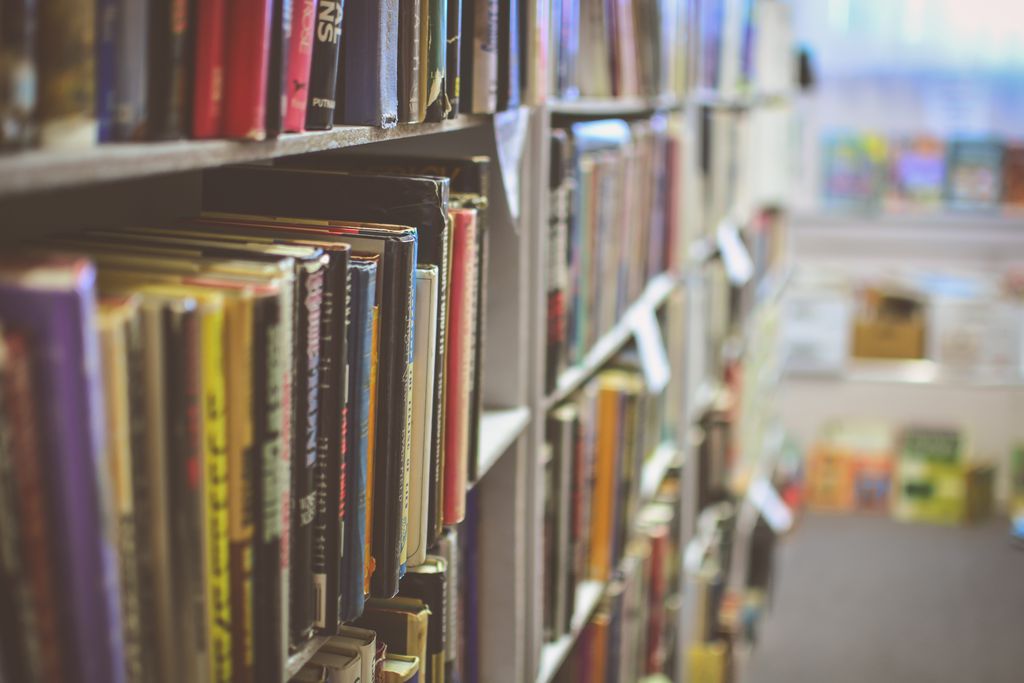 Summer is in full swing and I am back with the cure for the common hold! Why waste your time waiting for the books you want to read to be returned, when you can be a clever little monkey and put them on hold before everyone else? Skip those long wait lists and get right to reading in the nice weather by putting these ten big August books on reserve now. You’ll thank yourself later. 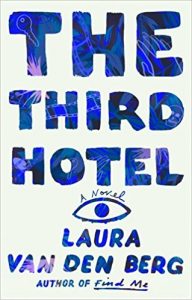 A widow tries to come to terms with her husband’s death in van den Berg’s eerie, gorgeous second novel. Clare traveled to Cuba expecting to work out her grief over the loss of her husband. She did not expect to see him alive, standing outside a museum. Confounded by what she has witnessed, she trails him through the streets of Havana. As the book unfolds, time and perception change as van den Berg explores Clare’s past and her marriage in an inventive narrative. 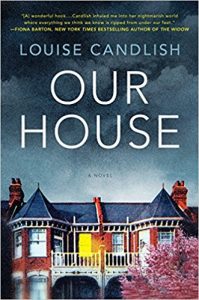 Our House by Louise Candlish (August 7)

What if you came home one day to find someone else living in your house? In August’s biggest thriller, that happens to Fiona. Not only is a new family living in her house, they bought it from Fiona’s estranged husband, who is now missing—and so are her children. Candlish delivers a delightful disturbing story about marriage and secrets—how well can you ever really know someone? 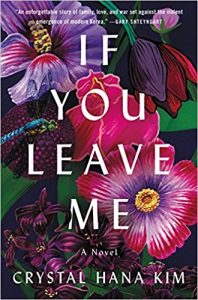 If You Leave Me by Crystal Hana Kim (August 7)

A beautiful debut about war and love about two ill-fated lovers and the tragic choices they will have to make during the coming civil war in Korea. Haemi Lee lives with her family in a refugee camp after the north invades her home, where she spends her nights with her childhood  friend, Kyunghwan. But it is Kyunghwan’s cousin, Jisoo, who can take Haemi and her family away from their terrible circumstances and is determined to marry her, a decision that will affect their families for generations. 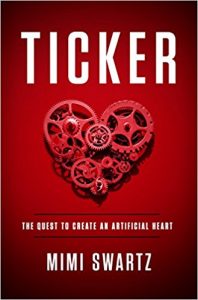 Ticker: The Quest to Create an Artificial Heart by Mimi Swartz (August 7)

In this fascinating book, journalist Swartz details the long journey involved in trying to replicate the complex organ that gives us life, including all the scientists’ failures, false starts, and false hopes along the way. (Let’s just say it was easier for man to get to the moon than it was to create an artificial heart.) 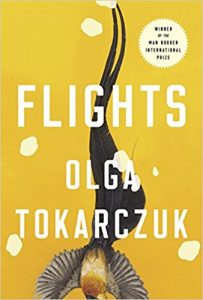 Winner of the Man Booker International Prize, this is a wildly original novel, woven from several stories, all exploring the idea of what it means to move through space and time. A woman returns to Poland to perform a grim task; a scientist makes a medical discovery using his own body; Chopin’s sister returns his heart to Warsaw; and a man’s family frighteningly disappears and reappears. Hold on to your hats while you read this one. 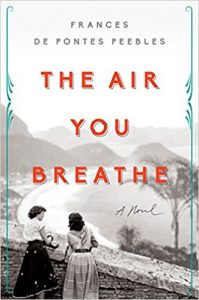 The Air You Breathe by Frances de Pontes Peebles  (August 21)

Dores and Graça are two girls from different backgrounds living on a sugar plantation in 1930s Brazil. But their youth and their love of music brings them together and forms a friendship that will ultimately turn to a rivalry and test the bonds of their relationship. The Air You Breathe is a beautiful ode to the lasting friendships that shape our lives. 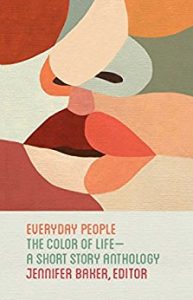 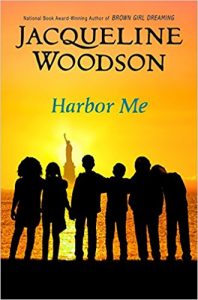 Harbor Me by Jacqueline Woodson (August 28)

Woodson, the 2018–2019 National Ambassador for Young People’s Literature, returns to YA after Another Brooklyn with a powerful story about six students who meet once a week without adult supervision. In their meetings, they are free to express their fears and anger over parts of their lives, like racial profiling and the deportation and incarceration of family members, and in turn lean on each other for support. 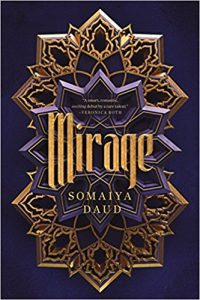 I’m declaring this the big YA fantasy release of August. Inspired by the author’s Moroccan heritage, Mirage is about eighteen-year-old Amani, who is kidnapped and forced to appear as the body double for her country’s hated princess. Amani is torn between her glamorous new life in the palace and the real threat of death that hangs over her every time she appears as the princess in public. This is a wildly imaginative debut! 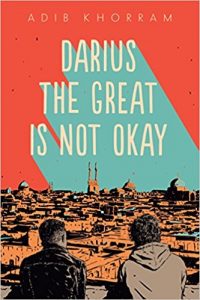 Darius the Great Is Not Okay by Adib Khorram (August 28)

Darius has never felt comfortable in his skin. He takes medication daily for his depression, he’d rather geek out alone, he doesn’t speak Farsi like his mother, and he’s not really sure how to behave as he embarks on his first visit to Iran. Things are awkward when Darius stays with his grandparents, but their next door neighbor, Sohrab, who will open his eyes to friendship and fun, and help Darius feel like himself for the first time.