I couldn’t care less about bad boys, but oh my, do I love a trickster. Maybe it’s because Tiny Me always did things by the book, and reading about jokers and rule-breakers was a way of vicariously living a more spontaneous life. Maybe it’s because a con, set up and pulled off by an expert, never fails to make a good story. Maybe it’s just because tricksters are cool. Whatever the reason, I’ve always had a soft spot for the trickster character in stories—and judging by the number who’ve appeared across the ages, I’m not the only one. 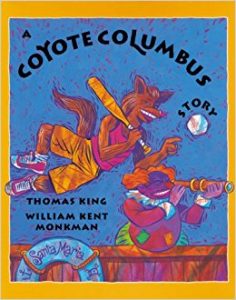 Tricksters have been around for as long as oral history has existed. There’s Anansi the Spider, who played endless pranks on the animals around him, and whose ability to think his way out of trouble has taught life lessons to many listeners, including poet Benjamin Zephaniah. There’s Coyote, who has appeared in the oral histories of many Native American nations, and more recently as a baseball-playing prankster in Thomas King’s A Coyote Columbus Story.

Over in European mythology, there’s my personal favourite, Loki, star of scroll, page, and screen. Whether he’s portrayed by Diana Wynne Jones, Joanne Harris, or Tom Hiddleston, I’m sold. (Fun fact: If Loki is in disguise anywhere in a story, I am completely incapable of guessing who he is until he reveals himself. Damn shapeshifters…) 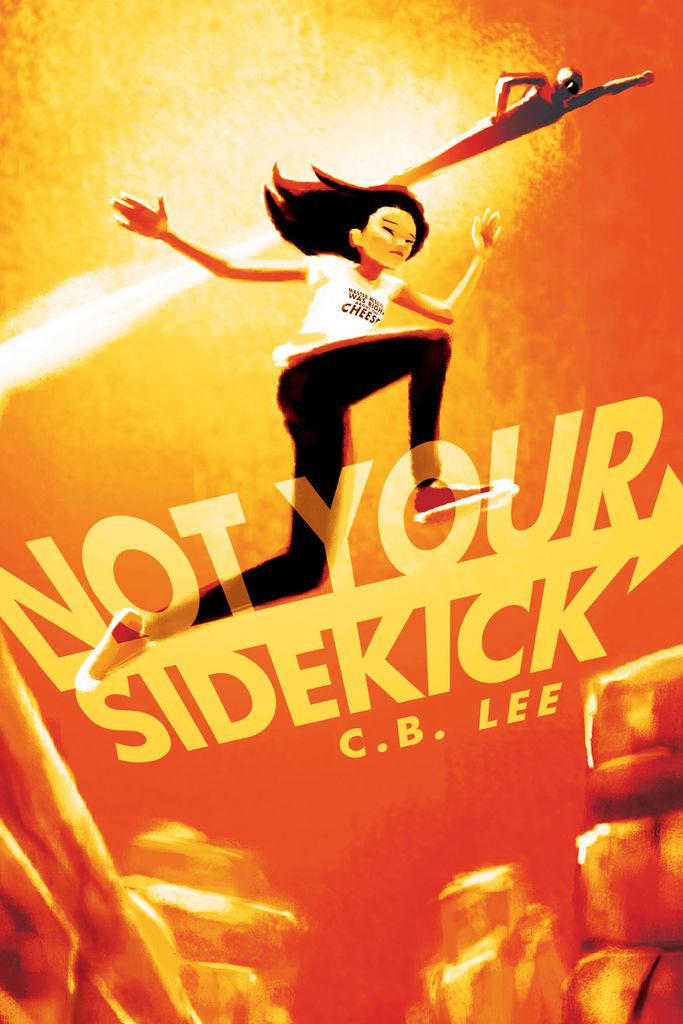 I have a deep love for more recent trickster figures as well. Harry Dresden often fits the role, as does John Constantine. Peeves and the Weasley twins are tricksters to the bone (or ectoplasm), and they carry off their pranks with style. Master Mischief, a super villain in the meta-human world of CB Lee’s Not Your Sidekick series, seems to be a classic trickster figure—although we can’t be sure, as, before the action even begins, he goes missing in mysterious circumstances.

All these tricksters are fun to read, and I love watching their plots and schemes unfold on the page, but there’s something that troubles me a little, especially with regards to more recent literary tricksters: with the exception of King’s personal take on Coyote, they’re all male.

After racking my brains for a considerable while, I thought of a few female characters who might potentially fit the trickster archetype. Daisy Wells, of the Wells and Wong series, is always ready to lay a clever trap and outfox a murderer, and is just as willing to play pranks on the other girls at her posh boarding school. TV Tropes suggested Discworld’s Granny Weatherwax as a female trickster, and I’m inclined to agree. Making your enemy think that they’re a frog is a very tricksterish form of revenge, and the way she takes down a group of vampires trying to infiltrate her kingdom would make Loki proud. Master Mischief’s wife and co-villain, Mistress Mischief, pulls the same mildly villainous pranks as her husband, and their daughter also steps into the role after their disappearances. But female tricksters are still few and far between.

This is disappointing, because there are so many tricksy women who’d make great protagonists (or antagonists). Roman mythology has Laverna, goddess of thieves, cheats, and the underworld—but even though I grew up devouring books of mythology, I’d never heard of her. (Can she please have a Percy Jackson-style series?)

Better-known than Laverna, Isis from Ancient Egyptian mythology has sometimes been interpreted as a trickster. She fooled the sun god Ra into revealing his true name, and, like Loki, conned other gods by disguising herself as an old woman.

In the real world, there are some amazing female con artists who’d make excellent inspirations for fictional tricksters. One of my favourite con women is ‘Big Bertha’ Heyman, also known as ‘The Confidence Queen’. She conned rich men, apparently just for the fun of it, and gave most of her money away to the poor—a fast-talking Robin Hood in a Mary Poppins dress.

Benign or malevolent, real or fictional, tricksters make fascinating figures. If you have any favourites that I’ve missed, let me know in the comments!