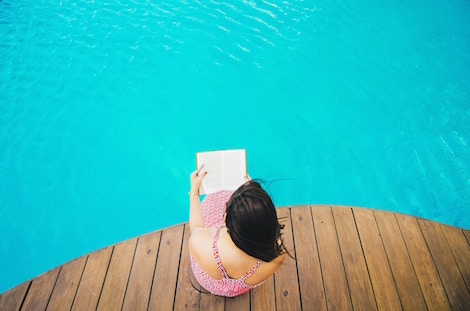 Sometimes, I read the acknowledgements.

Okay, just—most of the time.

I don’t remember which book it was, but when I was a kid, I discovered that the authors of a book I was reading thanked Darth Vader in their acknowledgements. It was from that moment on that I realized that acknowledgements can be the hidden treasure trove of books. Authors use it, obviously, to thank and acknowledge the people that helped them work on the book. What I’ve discovered is that most of the time authors seem to assume that no one’s going to read their acknowledgements. So they are free to be funny or witty or anything else, if they want to.

I have a few reasons for reading the acknowledgements.