“On the fiction side of things, there are books from eight different countries and six languages, ranging from Taiwanese author Wu He’s Remains of Life to the postmodern machinations of Guðbergur Bergsson’s Tómas Jónsson, Bestseller to the contemporary concerns of Romina Paula’s August. . . .

The winners will be announced on May 31st as part of the New York Rights Fair following the 4:30 panel on “Translated Literature Today: A Decade of Growth.” They will also be announced at The Millions. 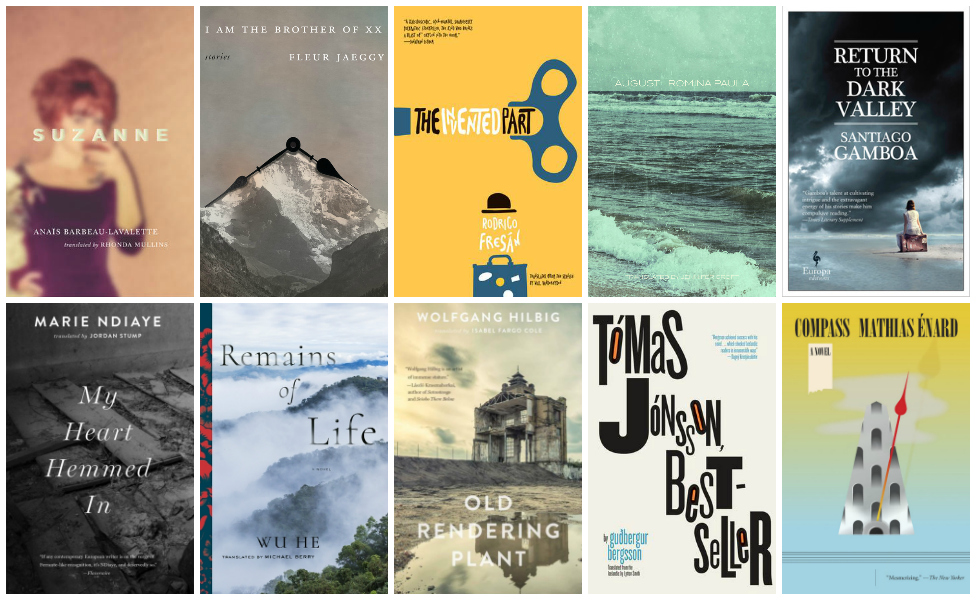 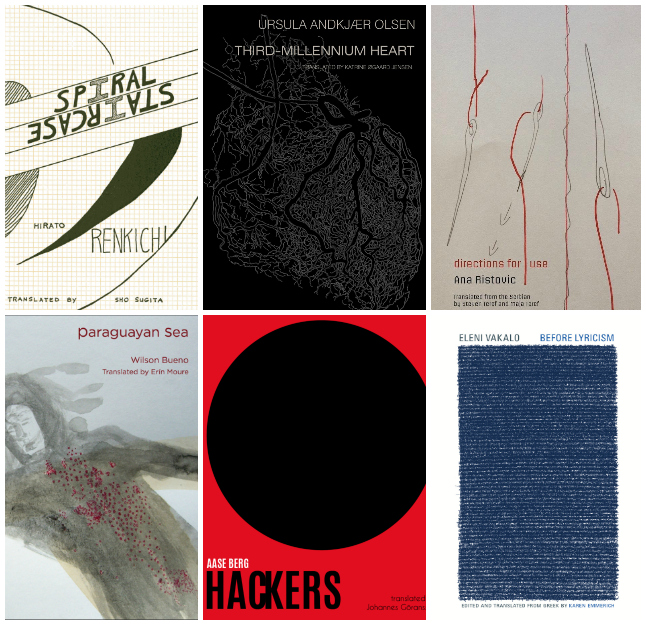