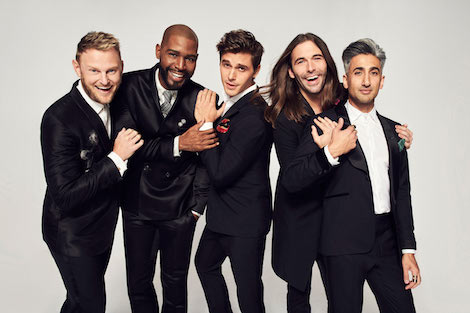 KARAMO (driving): Today we’re going to Thornfield Hall, in Derbyshire. Edward is a bit of a playboy who hopes to settle down at home and catch the eye of his governess. 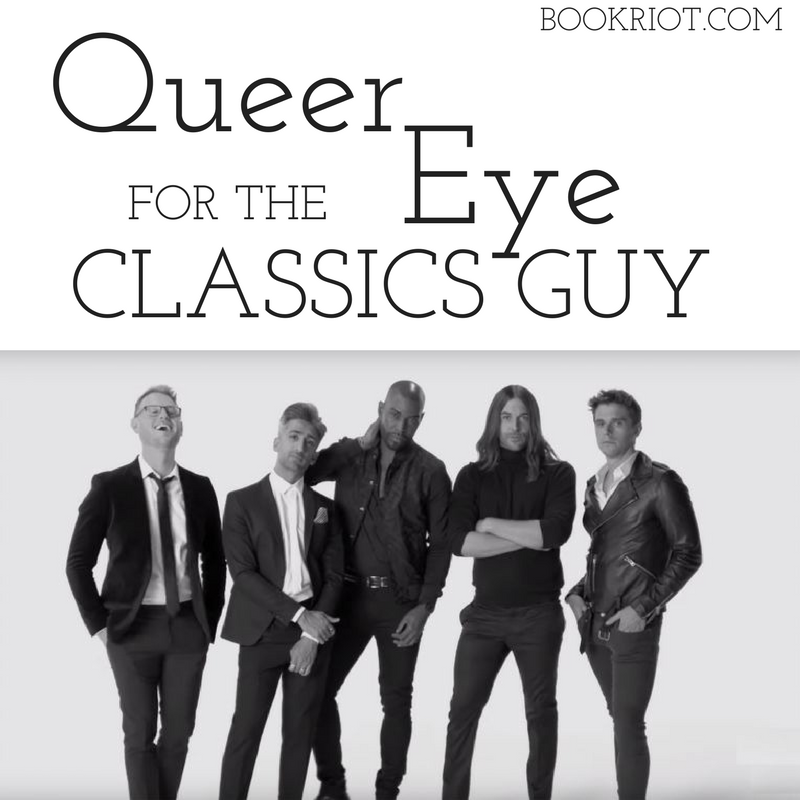 Episode 1: Edward “THE MOOR THE MERRIER”

KARAMO: I understand that you want to show Jane that you’re not the womanizing, continent-hopping man you once were. I don’t think pretending to be engaged to another woman is a good way to communicate that.

ANTONI: I want to show you how to prepare bacon-wrapped oysters. This is something you can do with your daughter—

EDWARD: She’s not my daughter.

ANTONI: …and Jane will appreciate the effort. These are also called Angels on Horseback, and you told us that you were on horseback the first time you and Jane met. 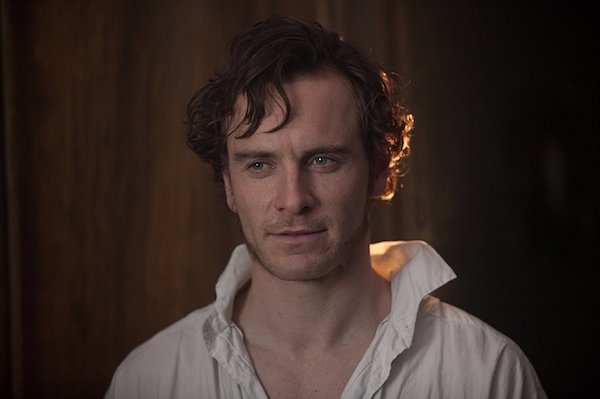 TAN: I’m worried about your clothes. They’re old-fashioned and don’t communicate your personality. This wide-legged pant and waistcoat look isn’t you. But what I really want to ask is why is there a “gypsy woman” costume in the back of your closet?

KARAMO: You seem like a pretty worldly guy. Let’s talk about cultural appropriation. When you dress as a fortune teller, you’re appropriating Romani culture and stereotyping a people.

JONATHAN (interrupting): Don’t EVER use the word gypsy, okay? That’s a slur.

BOBBY: All the fabric hanging from these beds is a fire hazard. We’re going to have to redecorate the bedrooms.

JONATHAN: I am NOT going back in there.

BOBBY (driving): Today we’re going to Netherfield Park, where Fitzwilliam is staying with his friend Charles, who is leasing Netherfield. Fitzwilliam owns an estate in Derbyshire where he is the guardian for his little sister.

TAN: He sounds like a pretty good guy, but why is he staying with Charles instead of being near his sister? 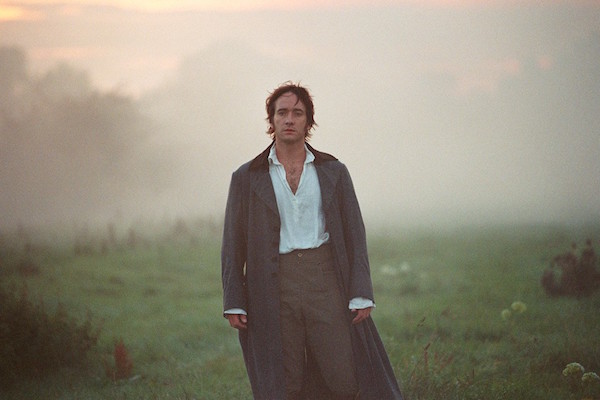 Episode 2: Fitzwilliam “PUTTIN’ ON THE FITZ”

BOBBY: So Charles is your “roommate,” you said? Mm.

BOBBY: I grew up in an environment where it wasn’t safe to be out, so we aren’t going to press.

JONATHAN: Speak for yourself, girlfriend!

TAN: You have a ball coming up in a few days, and we’re going to help you get ready for it. Your clothes are…actually fine? Some of your white shirts have staining on them like you’ve been swimming in algae, so we’ll get those laundered.

KARAMO: You seem to think very poorly of the locals here. Let’s talk about that. Prejudice isn’t a good look.

ANTONI: I’ve been talking to the neighbors, the Bennetts?

FITZWILLIAM: Make…tea…? I have people for that.

BOBBY: I’ve redone this room where Jane Bennett will be staying. 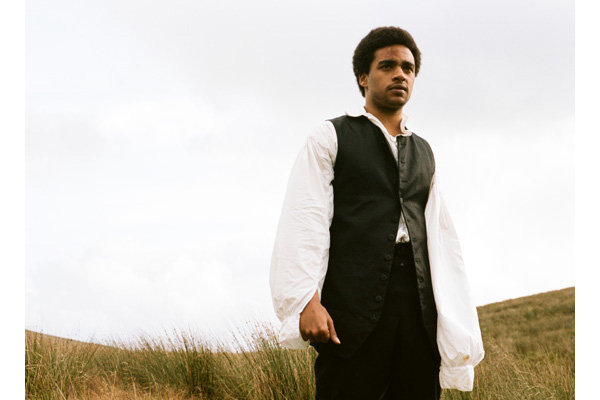 BOBBY: Ooh, these windows are filthy. Let’s clean them and let in some light.

HEATHCLIFF: My dead girlfriend who was never actually my girlfriend.

KARAMO: My friend, there is nothing we can do for you.

Or you might prefer some of our other coverage of Jane Eyre, or Pride and Prejudice, or Wuthering Heights.