I’m in a non-fiction rut and I think it’s time to admit to myself that true stories will always be my preferred ones. All books teach lessons, from comics to academic texts, but my love for non-fiction is abiding because I come away from each book knowing something more about the world I live in.

History is one of those topics that people either adore or tend to shy away from. I think there’s an abounding fear that it can be boring and bloated, but some of the best books I’ve read have been about the lives that were lived before me.

Some history books are definitely prone to a stalling sense of intransigence, but there are some true gems that make history come to life on the page. In those books, it feels like you’re living each second in the past. This  is just a short list– I’d certainly be interested to read recommendations for other truly immersive books about the past. 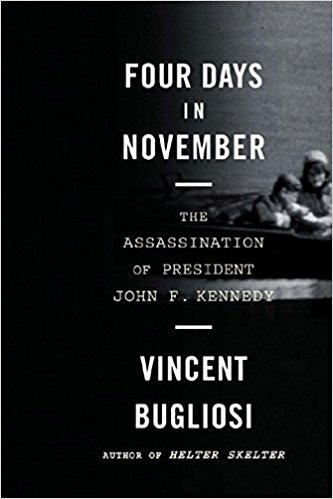 The world is rife with conspiracy theories about the assassination of JFK, and Bugliosi gives them all a firm whack into oblivion. The book follows the motorcade through Dallas and the assassination, but it also follows the efforts of the staff at Parkland hospital, the transfer of JFK and Johnson back to Washington DC, each and every stage of investigation conducted by the police, the shooting of officer Tippitt and all of Oswald’s experiences once apprehended, including the movements of Jack Ruby. Minute by minute, Bugliosi drills down to the bare bones of the evidence and brings a real sense of humanity to the overbearing loss faced by the United States in 1963. If you want to know where everyone was when Kennedy was assassinated, this is the place to find out. 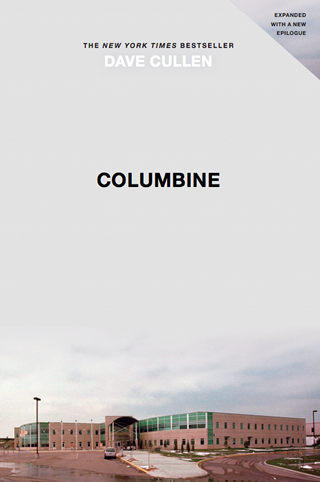 My sense of ‘history’ is wide ranging. 1999 was almost two decades ago and there are adults alive today who have no memory of the Columbine shooting on April 20th that year. To me, this is contemporary history and, just like Bugliosi, Cullen pulls apart the threads of conspiracy and pop culture references  to show the truth about two boys who committed a heinous act. Cullen is adept at showing the scope of the shooting, including the confusion, evacuation and police calls, as well as the wide ranging investigation into both Eric Harris and Dylan Klebold. His conclusions are fascinating- all the more in a world where ‘Columbine’ happens over and over and over again and our inability to learn from history costs lives ceaselessly. 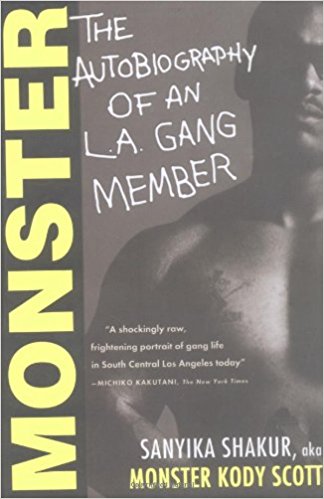 Sanyika Shakur was born Kody Dehjon Scott in Los Angeles in the 1960s; he joined the Crips when he was 12 years old and acquired the moniker ‘Monster’ at age 13, when he beat and stomped a robbery victim into disfigurement. Shakur wrote his autobiography from prison and it was published in 1993- the history is recent, but the raw cruelty and savage pain of the gang scene is sharply brought into focus. Shakur also spends time discussing his departure from the Crips and his growth in the Republic of New Afrika. His gang life is chock full of intense violence and aggression; he doesn’t quite make you feel sorry for him, but his writing is a benchmark for studying and comprehending how gangs come to exist in the first place. Given its subject matter, it’s worth noting that this one is not for the faint-hearted, but as a book on modern history, it burns into the brain. 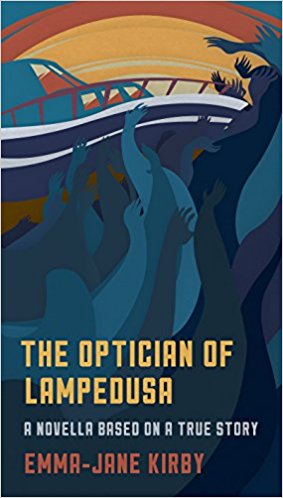 The Optician of Lampedusa by Emma Jane Kirby

Some years ago, before he died, AA Gill wrote a beautiful piece about Lampedusa and the (then accelerating) migrant crisis, focusing on the loss of 500 people in the water off the Italian island. The piece struck a chord with me and some years later, I found this book on a table in an independent bookstore and bought it. Kirby tells the heartbreakingly true story of the friends who were out on the water that day off Lampedusa- and the screams for help they heard in the water, the bodies, living and dead, they tried to pull out, and the helplessness they felt in the face of overwhelming human suffering and pain. The aftermath of the tragedy is well covered and forces the reader to face serious questions about the lack of humanity in dealing with migration, which is, at its heart, a story of people just trying to get by like everyone else. 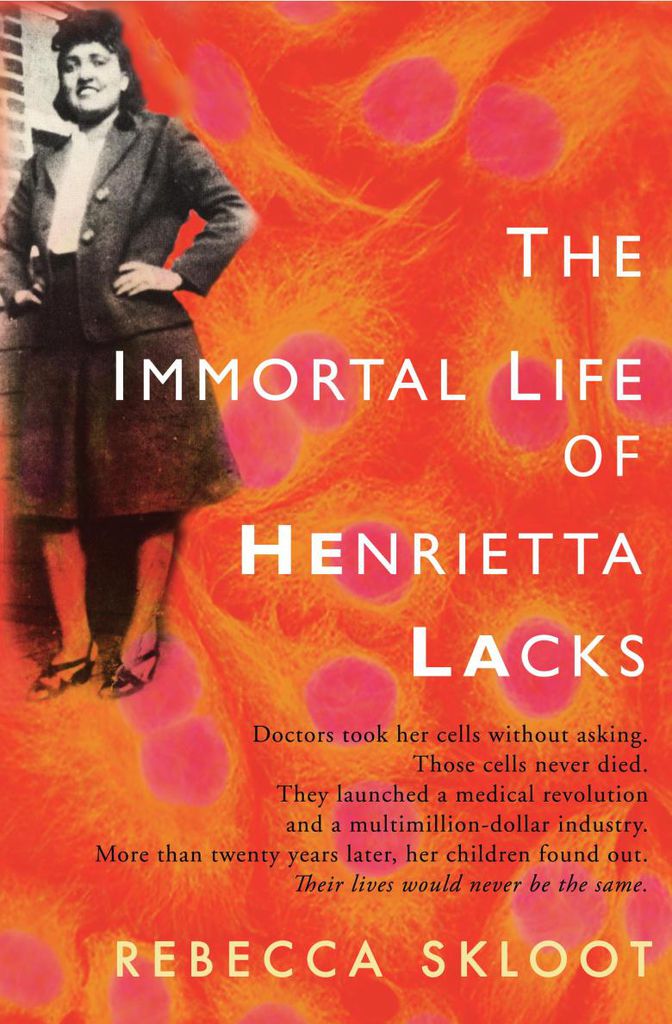 Diagnosed with cervical cancer in the early 1950s, Henrietta Lacks underwent a diagnostic biopsy that changed the world as we know it. The cells from the biopsy are an immortalized line that will reproduce indefinitely- the HeLa cell line has been used for medical research for decades, and has greatly impacted medical science, including the provision of the polio vaccine. However, there are significant questions about medical consent- neither Henrietta nor the wider Lacks family had any notion of the impact of the cells; the surviving Lacks children didn’t learn about their mother’s unwitting contribution to science until the mid 1970s, long after Henrietta’s death. The book shoots science to the fore, juxtaposing it with the harsh reality of life for the Lackses- it  questions  the impacts of poverty and race on healthcare, the role of women in family, medical and social life in the 1940s and 50s, and the degradation of medical consent. Last year in San Francisco, I saw some HeLa cells and a small note about Henrietta in the Exploratorium. Hers is a story the world should, warily, know.