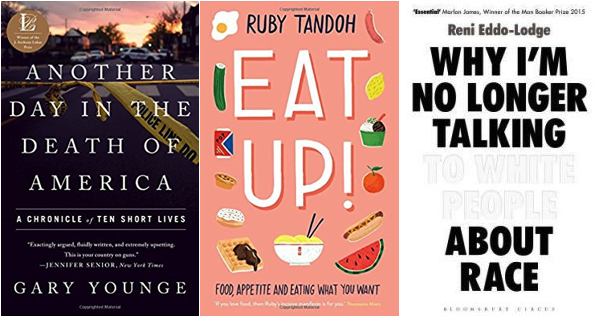 Beulah Devaney is a travel writer and editor. @TheNotoriousBMD.

No matter how full your bookshelves or how precarious your to-read pile, it’s time to clear some space for these thought-provoking, gut-wrenching, mind-blowing Black British essayists. 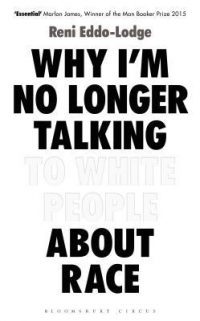 Why I’m No Longer Talking to White People About Race originally appeared as a blog post on Reni Eddo-Lodge’s personal website. The hand-wringing and finger-pointing it inspired led to a publishing contract and one of the most fascinating dissections of race in Britain (especially the way it intersects with class and gender) that you’ll ever read.

A Mancunian-born conceptual artist and writer, Hannah Black regularly contributes to The New Inquiry, and in 2017 used her Facebook page to call-out artist Dana Schutz for painting of Emmett Till in his casket. Black’s open letter—calling for the painting to be destroyed—ignited an international debate. 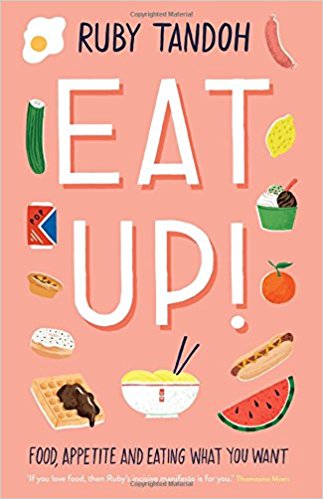 After reaching the Great British Bake-Off finals at just 19, Ruby Tandoh went on to become one of Britain’s most eloquent and hilarious body-positive activists. Her latest book (Eat Up) is a joyous call to eat whatever we want; she can be found on Twitter calling out body-shamers and hypocritical celebrity chefs.

Gary Younge covers U.S. and UK politics as editor at large for The Guardian and in a weekly column for The Nation. His personal style and wide-ranging overview make for enthralling reading and he’s recently published a book about gun crime in the U.S. called Another Day in the Death of America: A Chronicle of Ten Short Lives. 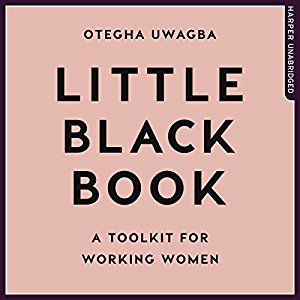 As the founder of the Women Who online community and the author of Little Black Book: A Toolkit For Working Women, Otegha Uwagba is a creative powerhouse. She regularly writes about work, fashion, race, and feminism of The Guardian, i-D, Elle, and It’s Nice That while also running freelancer networking events. Phew!

During the build-up to the Brexit referendum, crime novelist Dreda Say Mitchell quickly started to seem like a lone voice of reasons in a topsy-turvy world. Mitchell challenged the way Britain’s history was being rewritten to exclude working class. She’s also a regular on Radio 4 book shows and authored the popular Geezer Girls crime series.

Diriye Osman is a Somali-British visual artist, poet, author and critic who creates surrealist performance art and thoughtful essays. Writing from The Afrosphere, Osman’s work has appeared in The Guardian (Transgressive literature will always be a minority pursuit), Kwani?, VICE, and Poetry Review. In 2014 he won the Polari First Book Prize for his short story collection Fairytales for Lost Children.