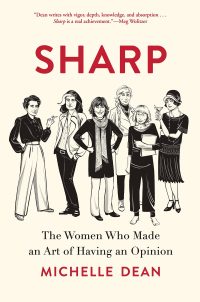 Who are the women writers who pop into your head when you think “groundbreaking”? Who blazed a trail? Who started something? Who kicked it up a notch? Below are only some the names you shared when we asked you last week. Your interpretation of the question certainly affects the answer, but let’s all celebrate that these writers are special to Riot readers: