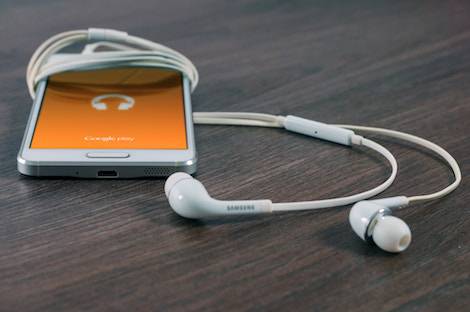 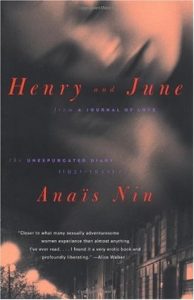 the claiming of sleeping beauty by anne rice

Category ID: 1529
Category ID: 475
Kissing Books Newsletter
Sign up for Kissing Books to receive news, book recommendations, and more for residents of Romancelandia.
Thank you for signing up! Keep an eye on your inbox.
By signing up you agree to our terms of use

(The second book in the trilogy, Beauty’s Punishment, is narrated by Elizabeth Montgomery from Bewitched, my gateway narrator to erotica audiobooks!)

Flesh is set post-zombie apocalypse, and it investigates the intricacies of the personalities of three plague survivors, Ali, Daniel, and Finn. Their personal needs override the necessary survivalist mindset. Like all truly interesting post-apocalyptic novels—and all erotica—this listen focuses on the interpersonal interactions of the survivors more than that of the devastated earth setting. This novel, too, was given a “o-o-omg” on Audible’s scale. 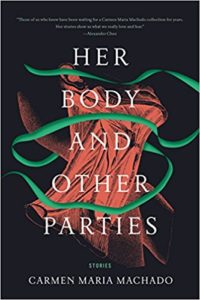 This one is my personal favorite. It’s equal parts spooky and sexy. The first story, “The Husband Stitch” fits our definition of erotica best in that it retells the urban legend of the girl with the velvet ribbon around her neck. (In case you missed that story from Scary Stories to Tell in the Dark when you were a child, Jenny wears a green, velvet ribbon her whole life. A boy falls in love with her. He marries her. His whole life, he wants to take off the ribbon, but Jenny won’t let him.) In the erotica audiobook version by Machado, touching the ribbon is the only thing Jenny won’t let her husband do…until she lets him. In this telling, the narrative is a love story that focuses on the development of a horrific tall tale into one of erotic fulfillment.