February doesn’t offer much, but at least it’s given us great fiction and poetry in translation in 2018! This time we have a retrospective collection of Octavio Paz’s poetry, a detective novel from a Nobel Prize winner, and an award-winning novel from Turkey. 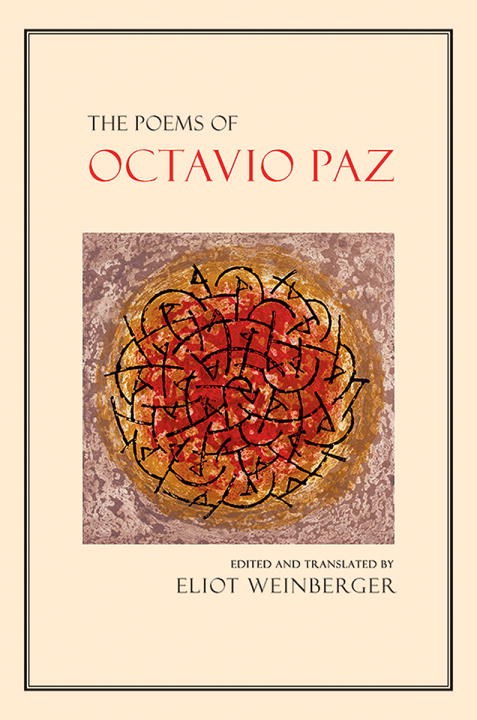 The Poems of octavio paz, edited and translated by eliot weinberger and others

“The Poems of Octavio Paz is the first retrospective collection of Paz’s poetry to span his entire writing career from his first published poem, at age seventeen, to his magnificent last poem. This landmark bilingual edition contains many poems that have never been translated into English before, plus new translations based on Paz’s final revisions.” 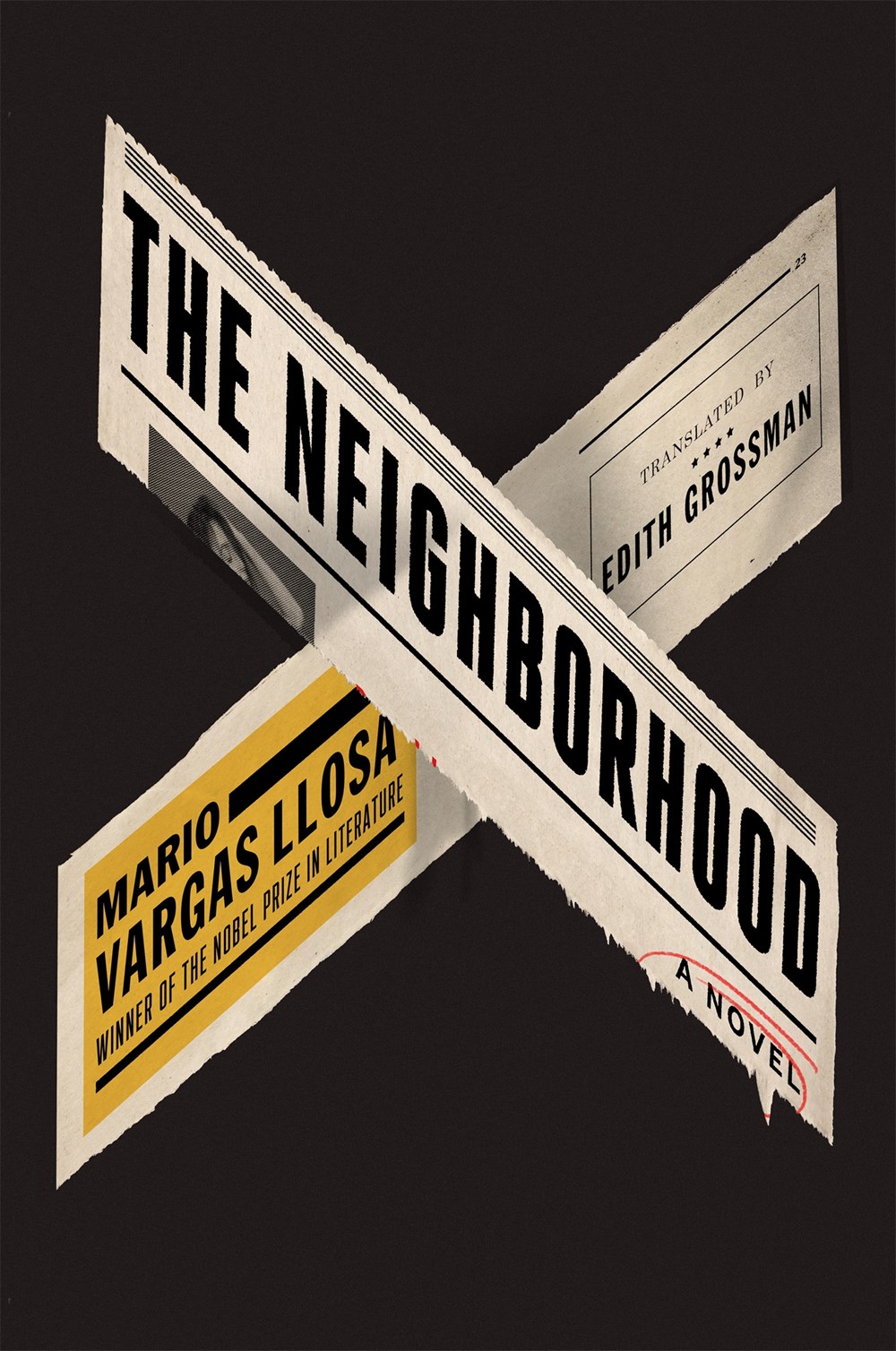 the neighborhood by mario vargas llosa, translated by edith grossman 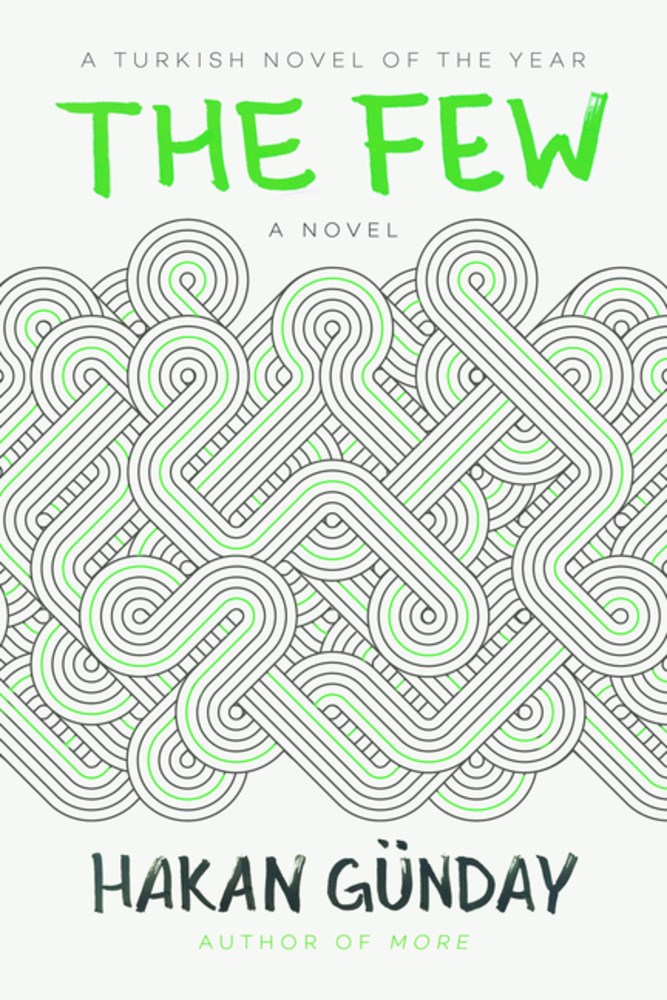 The Few by Hakan Günday, translated by alexander dawe

“Named the Best Novel of the Year in Turkey in 2011…The Few is an unflinching story of the vulnerability of the world’s youth when cultures, politics, and generations collide. In a time when countless refugees and children slip through the cracks, it is a powerful admonishment not to forget those who are helpless victims.”