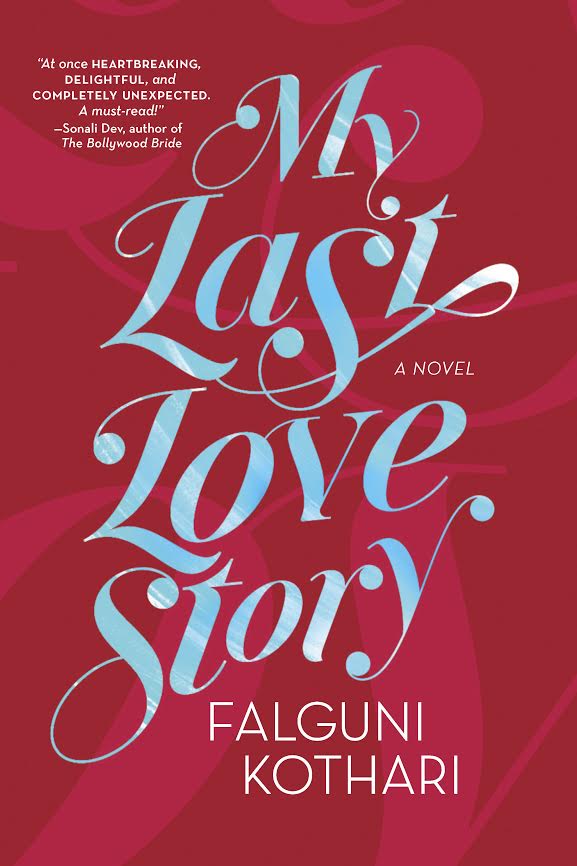 This is a guest post about the Indian romance novel from author Falguni Kothari, a hybrid author of unconventional love stories and kick-ass fantasy tales flavored by her South Asian heritage and expat experiences. An award-winning Indian Classical, Latin and Ballroom dancer, she currently elevates her endorphin levels with Zumba. Her latest novel, My Last Love Story, is available now.

I grew up in Mumbai surrounded by stories. My alarm clock was my grandmother’s voice brewing the epic tales of India like morning chai. Every weekend, my movie-buff family would catch the latest Bollywood film in theatres. My teenage years were spent devouring books from cover to cover, whether for a school assignment or just reading for pleasure. But it wasn’t until much later in life, after I’d moved with my own family to New York and accidentally stumbled across an online course called “Romance Writing Secrets,” that I discovered my passion to create and tell my own stories.

I quickly realized, too, the kinds of stories I wanted to tell. I wanted to write love stories à la Jane Austen and Nora Roberts, but with Indian protagonists and Indian settings. Stories that were inspired by India’s mythology, and yet set in contemporary times. Tales that showcased the expanding Indian diaspora, and at the same time explored the current issues endemic to modern Indian society. In effect, I wanted to write the kinds of love stories I never got to read as a child or a young woman in Mumbai.

In 2011, with zero publishing experience or industry knowledge, but with a surfeit of enthusiasm, I began shopping my newly minted “Scrabble” romance to publishers in the U.S. and India, simultaneously. I hoped to learn about the industry as I went along, because surely there were other authors writing what I’d begun to think of as “Non-Resident Indian Fiction.” But I quickly realized that despite India’s long history with storytelling and with publishing, the contemporary Indian romance market was as yet in its nascent phase, and there were only a handful of writers—worldwide—who wrote what I did, and whom I could “learn from.”

It’s no longer the case. In the seven years since my debut romance, It’s Your Move, Wordfreak!, was released in India, there has been a massive uptick in the production and consumption of Indian romance novels across the world. As always, I am fascinated by what’s happening and why, and so, I spoke to several Indian authors from the U.S. and India to get to the bottom of this wonderful phenomenon. 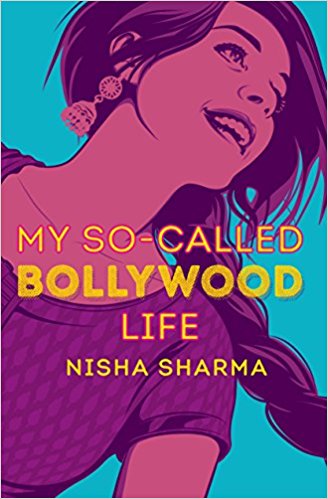 Nisha Sharma, YA author of upcoming My So-Called Bollywood Life, strongly believes that “the rise of the contemporary Indian romance novel is related to the sexual revolution in India that began in the mid 2000s.” Women are taking charge of their lives and their choices, both in their private lives and professional spheres. More women are getting educated (In 1981 only 25.68% of Indian women were literate, while in 2015 the statistic rose to 62.98%), and choosing to work outside the domestic set up. “Most of us [romance writers] are women, trying to show readers the new India, where women are openly leading lives that our mothers and grandmothers never could imagine,” says Sudesna Ghosh, a Kolkatta-based Indian-American who writes memoir-style women-centric fiction. “Indian women are breaking free of patriarchal norms.”

Like me, Sonali Dev, award-winning author of A Distant Heart, grew up in Mumbai on a steady diet of “English literature that came from the west. No one realized, or no one chose to see, that India was such a massive English-reading nation. The romance market was saturated by Mills and Boons and western classics. There was no need for more than a handful of home-grown authors.” Most of whom wrote literary fiction.

But that changed a decade ago. “India became one of the fastest growing economies in the world and publishing forecasts anticipated it to become one of the biggest book markets,” says Kishan Paul, author of The Second Wife. Publishers like Harlequin customized their Mills & Boons imprint for India, and began to scout “for writers who would write stories [specifically] for this market” by holding writing contests. This “opened a door many Indian romance novelists didn’t previously enjoy.”

My second romance novel, Bootie and the Beast, was released by Harlequin India as part of their Indian Mills and Boons list in 2014. 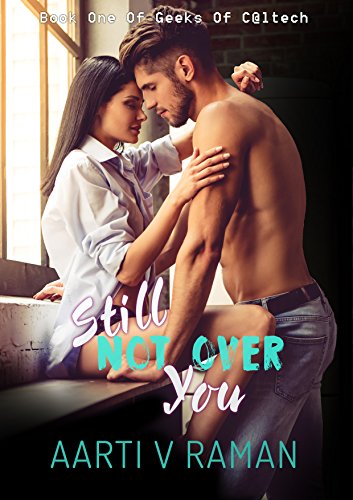 Shaila Patel, YA author of Soulmated, was born in the U.S. in the 1970s. “Back then, the prevailing attitude for [Indian Immigrant parents] was to push their kids into lucrative careers, and the creative arts wasn’t one of them.” Such antiquated thinking took time to evolve, but as each generation began to assimilate into the American culture, they began to “adopt the American mindset of following one’s dreams.”

While Indian Millennial Aarti V Raman, author of Still Not Over You, wants to “use her stories to frame a conversation around sensitive topics such as consent and abuse, male privilege…this is what modern Indian romance—modern India—is all about.”

Which brings us to:

In India, the sudden explosion of light-hearted romance novels can also be attributed to its rather young English-reading population, who aren’t necessarily interested in the elitist, more somber literature their parents used to read. “Books just got more relatable to the masses,” says Shilpa Suraj, author of The Girl He Left Behind. Like Bollywood movies, “authors began writing about the regular guy and girl in the metro. People began seeing themselves in these stories.”

While in the U.S., as more Indians immigrated and integrated into American communities, cultural stereotypes such as the “Arranged Marriage” needed to be de-exotified. “Indian-Americans realized that their stories needed to be told,” says Mona D. Shroff, an as-yet unpublished writer. And told right. This led to Indian romance novelists becoming part of the Diverse Books and #OwnVoices conversations.

In conclusion, though there are several factors that led to the rise of the Indian romance novel, I strongly believe that “we are the stories we tell,” and because we want to “see ourselves in a story,” it was inevitable that contemporary Indians would begin writing their stories, giving the Indian Romance Novel its very own Happy Ever After.