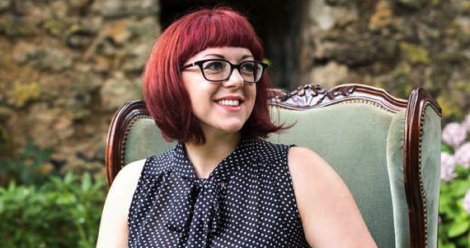 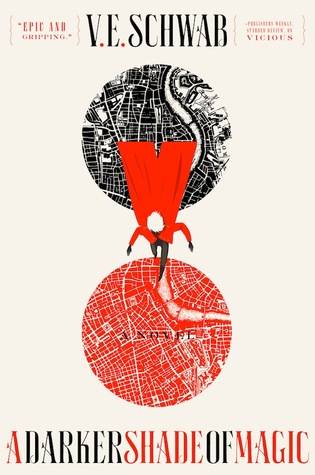 If you’ve been missing the Shades of Magic series by V.E. Schwab (has it really only been a year since A Conjuring of Light was published?), I’ve got some great news for you.

Schwab has announced a prequel series, to be published in graphic novel format, and the first book is hitting shelves this October! Illustrated by Andrea Olimpieri and published by Tor Books & Titan Comics, Shades of Magic: The Steel Prince is all about King Maxim before he was the King of Red London, and the adventures he had on his way to ascending to the throne. Eagle-eyed readers may recognize references to a story told in A Conjuring of Light in the description of the book:

…he encounters an unruly band of soldiers, a lawless landscape, and a newly returned pirate queen.

As a longtime fan of V.E. Schwab’s various series, I’m absolutely delighted to hear that we’ll be returning to the Shades of Magic universe. While I’ll miss seeing Kell and Lila and Rhy, I cannot wait to learn more about King Maxim and what he was like before the events that kick off A Darker Shade of Magic (and yes, I am for sure due for a reread soon). Shades of Magic: The Steel Prince will be in bookstores on October 8, 2018.